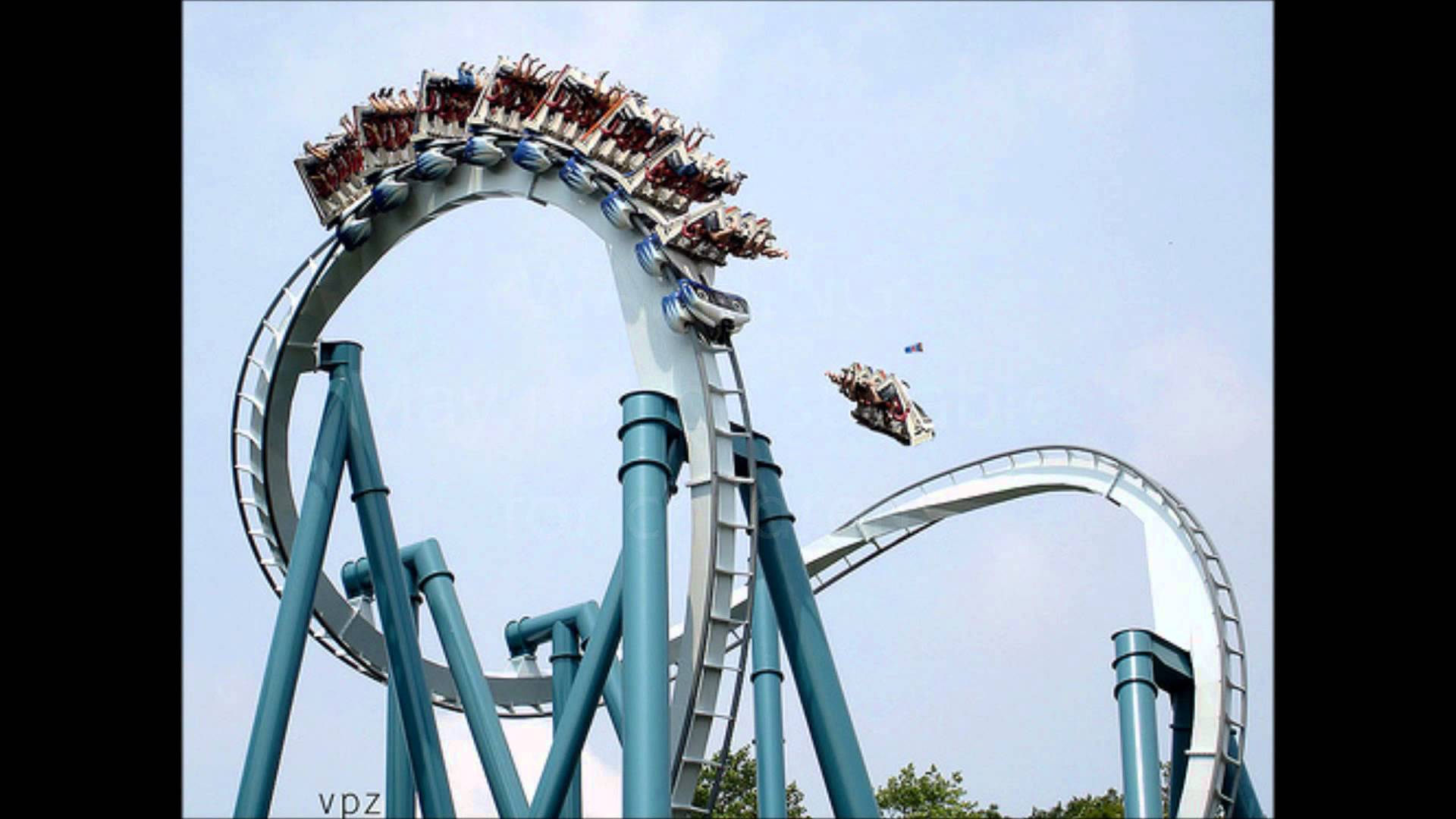 It is known as the worst roller coaster ever. A man slipped from the harness and fell on the ground and died on the spot. The roller coaster killed 6 people and injured dozen more. The ride had about 40 passengers aboard when the cabin became loose and collided with another. A 17 year old boy died when he went back to take his hat which he lost while riding the roller coaster. When he went for taking his hat, a roller coaster with a speed of 80 km per hour killed him on the spot. The cars derailed and went flying off the tracks killing one college student and injuring 19 others. An employee’s hand got stuck when he was testing the ride and it came out when the roller coaster was at the top and he fell down dropping to his death. As the ride started, the cables were snapping a group of teenage girls who yelled to stop the roller coaster but it was too late. Many of them were injured and one girl lost both her legs. A 16 year old girl was taking the ride when she fell down from about 30 meters causing several internal injuries and she died later on. A 15 year old girl got out of her seat while on the ride and fell down 6 meters. She died on the spot. A 6 year old boy died in this slowest and safest ride. Actually, he slipped out of the ride and fell 4 feet to the ground. He was not injured. But then he decided to climb back, and the same car came back from a loop and killed him by hitting on his head. This ride took life of 5 children when one of the cars rolled back to the station from where it cut loose and killed 5 children and injured several others. #NextBanIdea Is Latest Trend & Twitter Users Guess What’s Next In Ban List. Here Are 19 Best Tweets
KRK Tweeted About Adult Sites Ban & He Nailed It This Time! Check 5 Most Amazing Tweets From Him