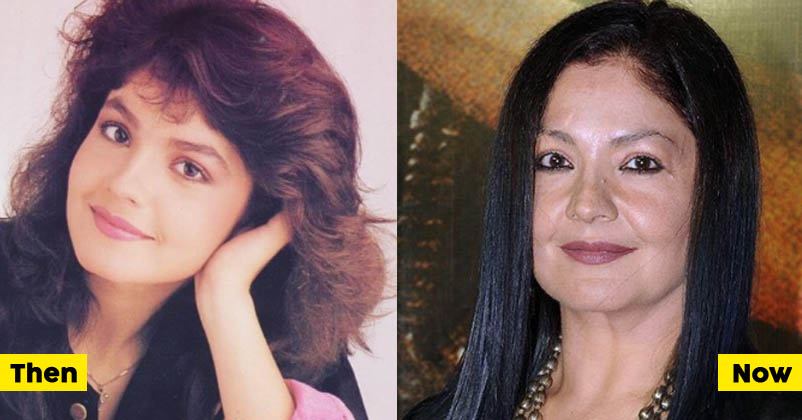 Bollywood is a place where dreams come true and it is the case with some of the most popular actresses. They entered the film industry and at a time ruled it but then said goodbye to never return.

Here is the list of 10 actresses who once the top heroines but now either they have retired or appear on the big screen very rarely:

Though Anu made her acting debut on Television with TV Series Isi Bahane, she rose to fame with her Bollywood musical blockbuster Aashiqui. It was her debut film which made her a popular demand of the masses and even filmmakers. She was last seen in 1996 released Return of Jewel Thief.
Now:
She met with a fatal accident in 1999 which left her in a coma for 29 days and left her with no memory of her past life.
Currently, she is an amateur power-lifter and competes in many power-lifting competitions. 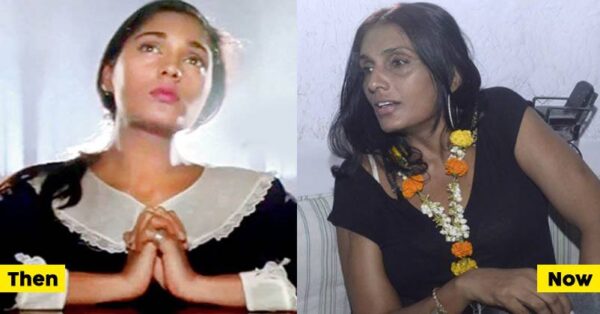 The Indian film director, actress, voice-over artist, model, and filmmaker is the eldest child of film director Mahesh Bhatt. She made her acting debut at a young age of 17 with a TV film Daddy directed by her father. Pooja got her first solo hit with her big screen debut Dil Hai Ke Manta Nahin and later appeared in several hit movies.
Now:
She last appeared in 2001 released film Everybody Says I’m Fine! and now she is in the direction business and rumors are rife that she might make a comeback to acting with the sequel of Sadak next year. 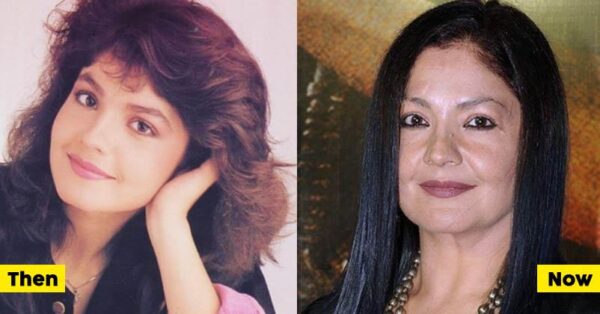 Born as Yasmeen Joseph, Mandakini is a former Bollywood actress, best remembered for her role in the movie Ram Teri Ganga Maili. Later she featured in several other movies but none of them were as successful at the first one.
Mandakini’s link-up rumors with the dreaded gangster Dawood Ibrahim nearly destroyed her career and she quit movies after Zordaar in 1996.
Now:
Now she runs a Tibetan yoga class and is a follower of the Dalai Lama. 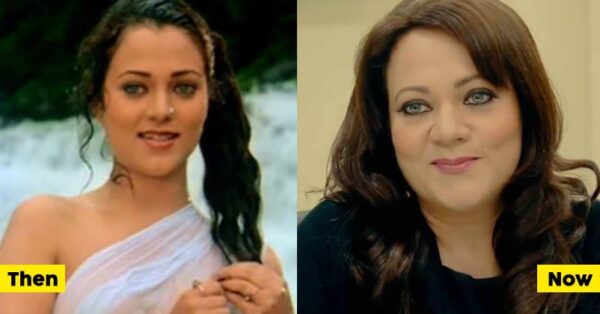 Born to the politically prominent Koirala family, Manisha made her acting debut with the Nepali film Pheri Bhetaula while she was still in school. She was featured in Bollywood semi hit film Saudagar for the first time. After starring in some commercially flop film, Manisha established herself as a lead actress with 1942: A Love Story.
Now:
Although she stays away from the film industry, she still appears in films for cameos or brief roles. She was last seen in Sanju where she played the role of Nargis. 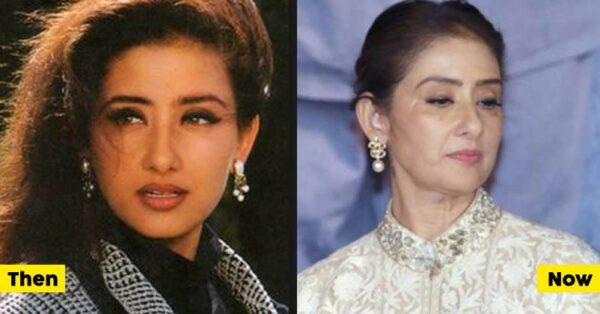 Mamta was a part of several commercially successful Hindi films in her days. She even won 1994 Filmfare Award for Lux New Face of the Year for Aashiq Awara . She quit Bollywood in 2002 after featuring in Kabhie Tum Kabhie Hum.
Now:
Mamta is currently a proclaimed drug offender with his husband and partner in crime Vikram Goswami. 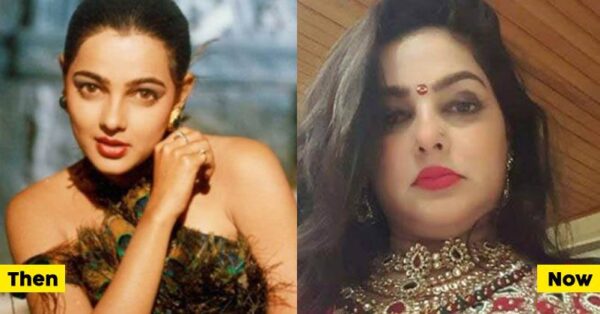 The former Miss India Juhi Chawla was one of the most popular and highest paid actresses of the Hindi film industry and also appeared in Bengali, Punjabi, Malayalam, Tamil, Kannada, and Telugu language films. Juhi made her acting debut in 1986 with Sultanat but gained wide recognition with the highly successful romantic tragedy Qayamat Se Qayamat Tak. She went on to work in several films and won numerous awards and accolades for her performances.
Now:
After getting married to Jay Mehta, Juhi maintained a distance from the film industry but did not give up her career. She was last seen in a comic role in Ek Ladki Ko Dekha Toh Aisa Laga. 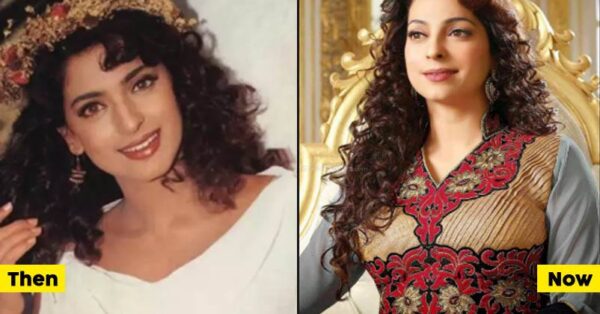 Sonali is an actress, model, television personality, author and a recipient of numerous accolades, including a Filmfare Award. She first appeared in a film titled Aag at the age of 19 but received recognition from an item song Humma Humma.
Now:
She took a long break of about a decade from 2004 to 2013 to give time to her family and kid. She was last seen in Once Upon A Time in Mumbai Dobaara! in 2013 in a cameo role. Sonali was diagnosed with cancer last year since then she has been under treatment in the US. 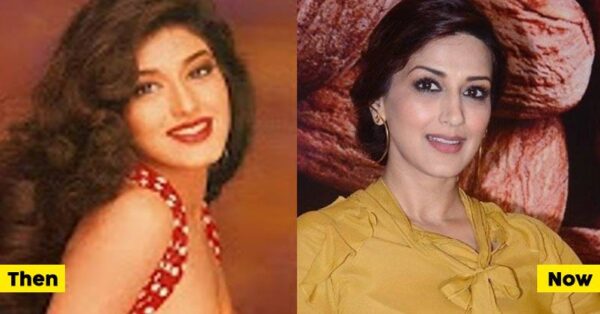 Recipient of National Film Award and two Filmfare Awards Raveena made her acting debut in 1991 with Patthar Ke Phool and later went on to star in some commercially successful and hit films. Besides acting, she is also an active stage performer and has produced two films so far.
Now:
After getting married to Anil Thandani she took a short break of 5 years from the film industry and gave all her time to kids. 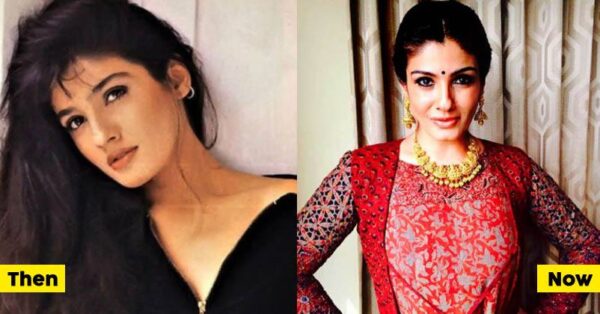 One of the most popular and highest-paid actresses of the 20s, Rani Mukerji had a connection in the film industry even before she was born. But needless to say, she established herself as a lead actress by her strong performances. She made her acting debut with Bengali film Biyer Phool and entered Bollywood with 1996 released film Raja Ki Aayegi Baraat. She went on to appear in about 50 films before taking a four-year break from 2014 to 2018.
Now:
Rani is currently busy shooting for Mardaani 2 in which she will be seen as police officer Shivani Shivaji Roy. 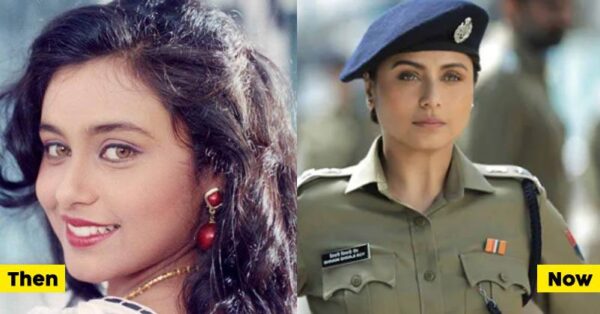 The bubbly girl from Tarzan The Wonder Car Ayesha was very active in the film industry between 2004 and 2011 but with her last movie Mod, she said goodbye to Bollywood.
Now:
Now the actress is a full-time housewife and regularly post pictures with her munchkin on social media. 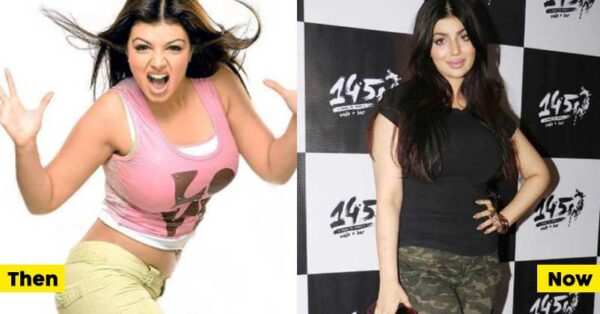 This Indian Actress Made It To The 100 Most Influential Asians List
Malaika Arora And Jennifer Lopez Became Business Partners, Check Out Why