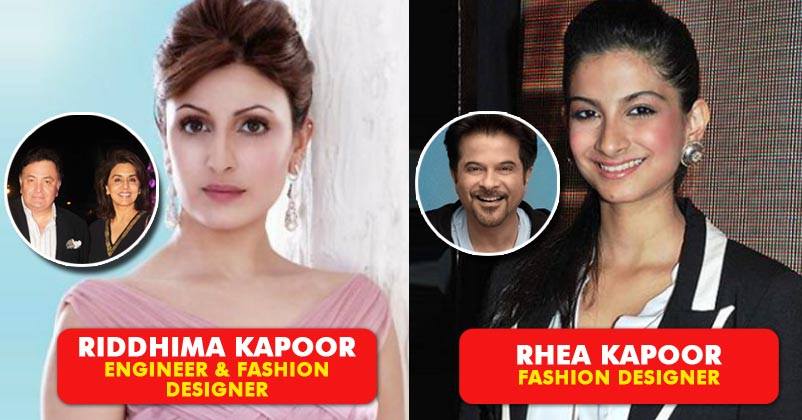 It’s a general perception that kids of celebrities are most likely to choose acting as profession but several star kids have broken this stereotype and unlike their parents, they pursued their passion and achieved big in different fields.

In this article, we are going to tell you about 10 such star daughters who didn’t choose acting as their career but are equally talented and famous: 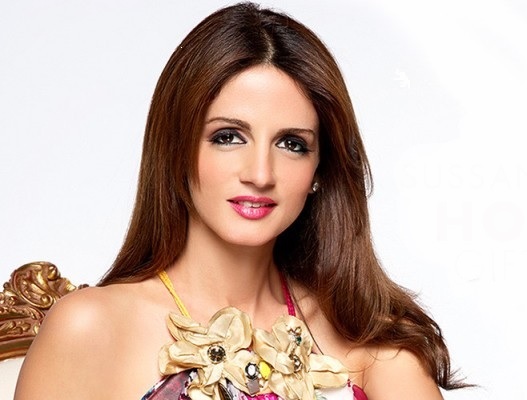 Daughter of Sanjay and Zarine Khan and former wife of Hrithik Roshan, Sussanne Khan didn’t wish to pursue a career in acting, as interior designing is what attracted her. She has made a name in the world of interior designing with her creative and flawless work. She is the owner of ‘The Charcoal Project’ and has also partnered with SRK’s wife Gauri on some ventures. 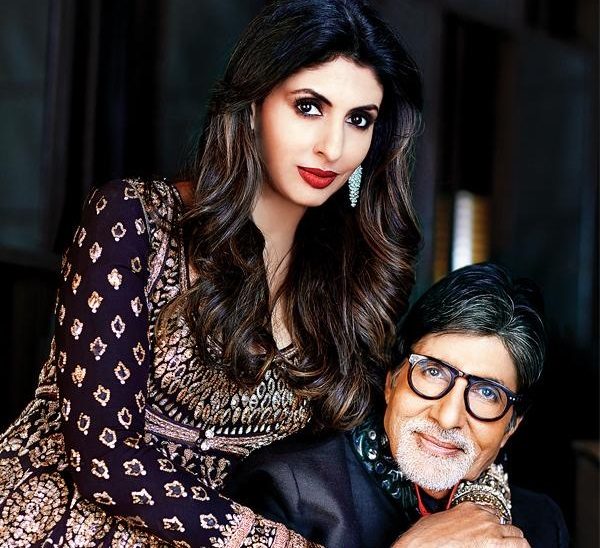 Amitabh and Jaya Bachchan’s daughter Shweta doesn’t need any introduction. She lately disclosed why she didn’t choose to be an actor like her parents who attained big in the industry. As per her, she couldn’t play her part well in a school drama and that’s why, she became a journalist. As of now, she is passionately doing blog-writing for different media publications. 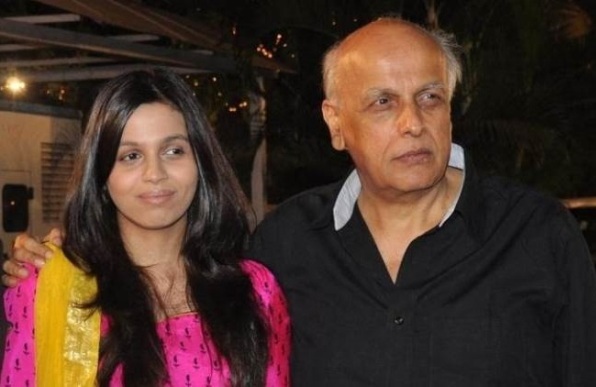 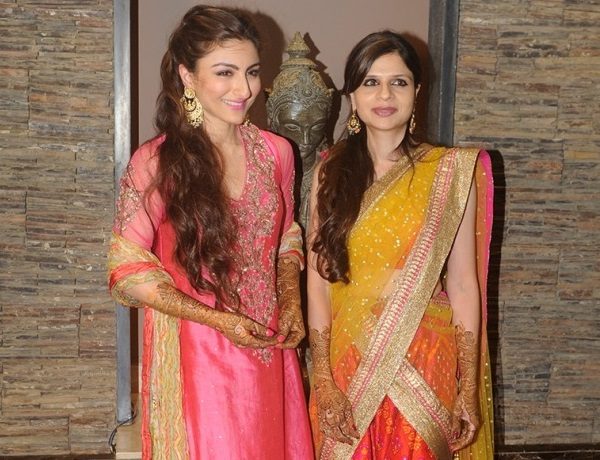 Daughter of Sharmila Tagore and Mansoor Ali Khan Pataudi, Saba Ali Khan has no interest in acting and is a jewellery designer by profession. 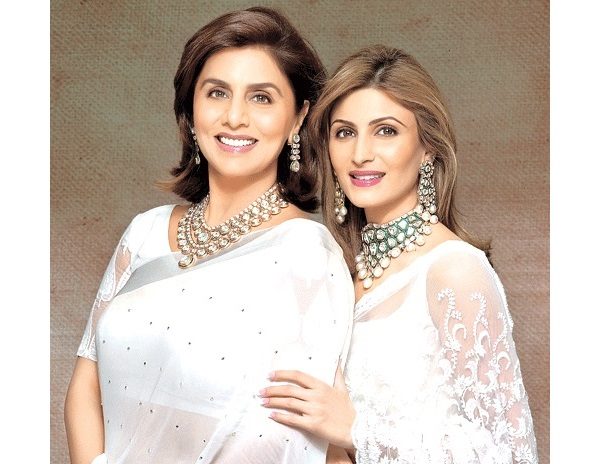 Riddhima Kapoor, daughter of Rishi and Neetu Kapoor, had a completely filmy background but she chose an entirely different career. Riddhima is an engineer and a fashion designer who endorses Notandas & Sons Jewellers with Neetu. 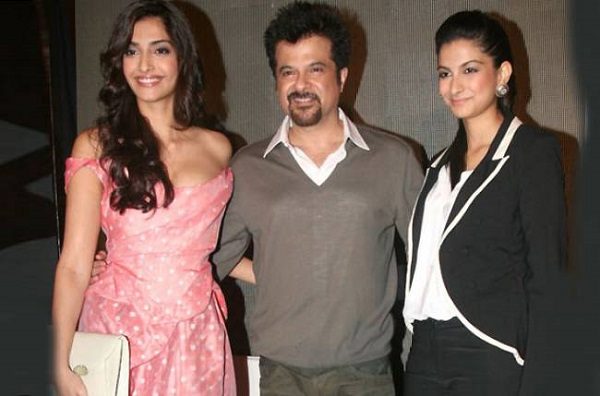 Rhea is the daughter of Anil and Sunita Kapoor and unlike her father and sister Sonam, she is a fashion designer. If you are a fan of stunning fashion fads of Sonam Kapoor, you are actually in love with Rhea’s work. Apart from this, she has produced a couple of movies too, such as “Khoobsurat” and “Aisha”. 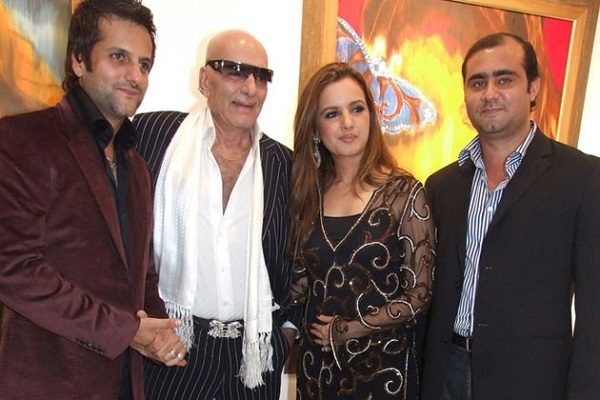 Laila is the daughter of Feroz and Sundari Khan and as far as her profession is concerned, she has chosen a very different field, i.e., painting! Yes, she is an internationally acclaimed painter and her very first exhibition was held in Delhi. 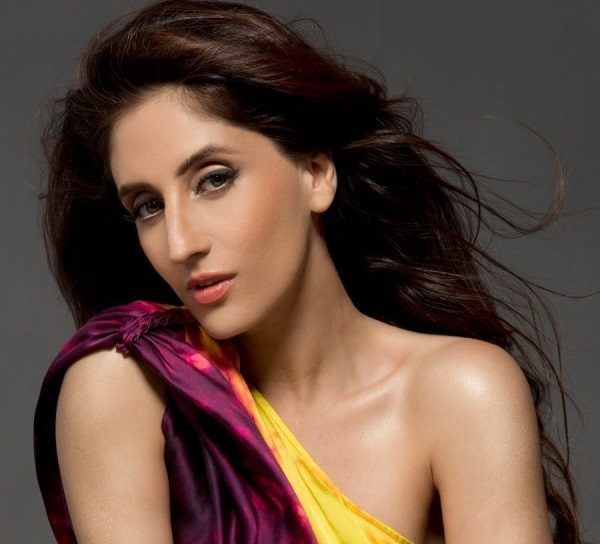 Daughter of Sanjay and Zarine Khan, Farah is a gemologist and jewellery designer. She is the founder of ‘Farah Khan Fine Jewellery’, a designer jewellery brand which Farah founded for domestic as well as international clients. 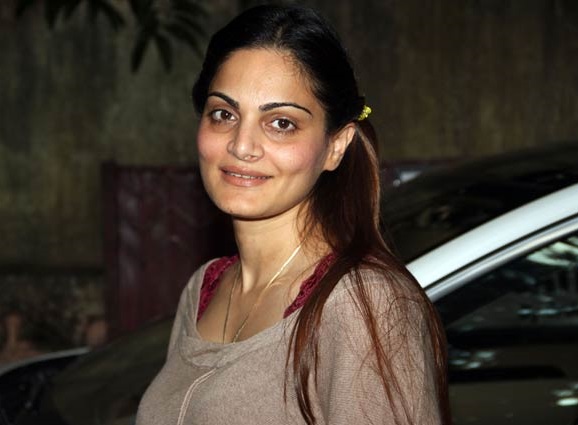 Alvira is Salman Khan’s sister and the daughter of Salim and Salma Khan. Despite the fact that she is a star daughter as well as star sister, acting is not her cup of tea and she chose fashion designing as her profession. Besides, Alvira is a film producer too and has co-produced Salman’s “Bodyguard”. 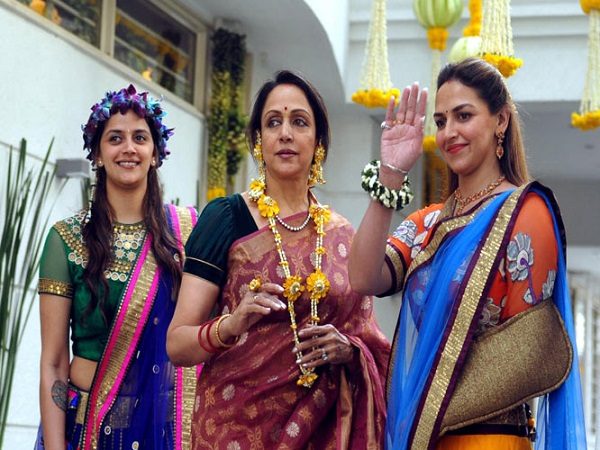 Ahana’s parents Dharmendra and Hema Malini are among the best Bollywood actors but unlike her parents and sister, she is an eminent Odissi Dancer and has performed at many concerts and shows with Hema Malini.

Do you know about more such star daughters?

Twitter User Trolls “Mubarakan”! Arjun Kapoor Read It & Couldn’t Stop Himself From Replying!
12 Most Expensive Films Of Bollywood Which Turned Out To Be Nightmare For Investors