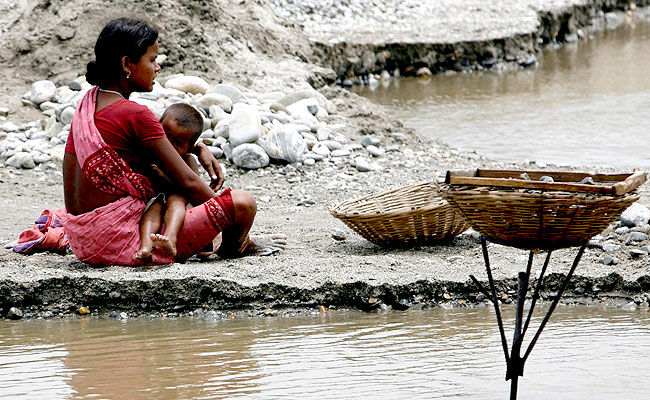 India might have broken all shackles and put itself on a fast growth trajectory. It might have found its way to modernization and orderliness; yet, many people from other nations maintain a prehistoric perception about India. To them, India still is a nation only laden with insurmountable afflictions and hard knocks, thus making it the worst country. Here’s why.

1. There are no A-one hotels in India

You have just proved your awesomeness. Hail to your wisdom! But, hold on a second. Isn’t India’s hospitality industry one of the fastest growing in the world?

Oh yeah? I must say how amazing a traveler you are. Even beating the great Ibn Batuta. You must have been to Taj Mahal situated in Antarctica then. Haven’t you? What a shame. Well, it just goes to show that your knowledge is zero. Ah, zero reminds me something. Ever wondered who invented the number zero? Don’t even bother. It’s Aryabhatta. The name sounds French to you, right? 4. There is no religious tolerance in India

Dude, right now, you should just thank me for my tolerance level for not roughing you up real bad. India is an exemplary place, when it comes to secularism. But, how would you know what being secular is? I pity you. 5. No places for amusement are there

Whoa! Your question is amusing me beyond anything. Jokes apart, whoever told you that must have visited India for some real meditation in the Great Himalayas. Weirdo! 6. A nation full of absurd customs and traditions

That’s so savvy on your part. Applause! Applause! I just wonder is that what makes the U.S. President pay a visit to India, that too on the eve of its Republic Day. 7. English is so foreign to India

Wow! Have you, by the way, been infected by a foreign virus? Wake up genius. India is one of the largest English speaking nations in the world after U.K. and U.S.A. And that’s why almost all the top-notch companies of the world have set up their call centers in India and have been making a fortune out of them. 8. No commendable mark has been made by India in Sports

Do you make farcical remarks for a living? I mean, do you get paid for blurting out such nonsensical remarks? I can get a better job for you. Just say it bruda. 9. The growth of women is nipped in the bud in India

Chuck, you seem to have gone way back in time and lost your time machine to come back to the present. I’m coming for your rescue. Don’t lose your brains further. 10. The medical/health facilities are sub-standard in nature

Your knowledge is sublime boss. I simply wonder why foreigners come in great numbers to India for medical treatment. Perhaps, to get a flavor of its sub-standard feature and worsen their health beyond recovery.