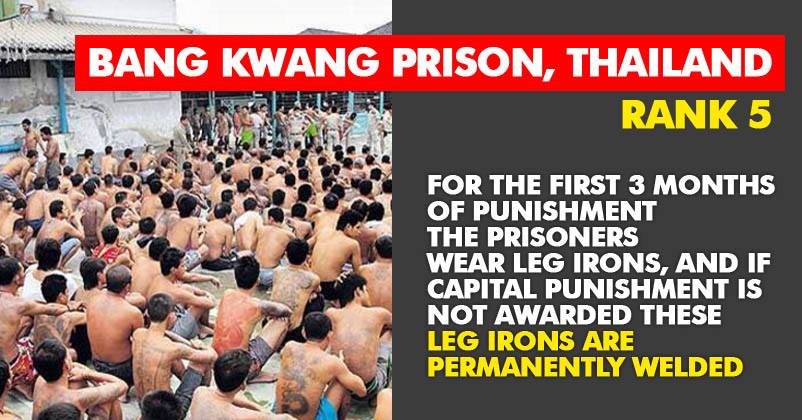 It’s only in India that human rights of criminals are taken care, other countries have quite strict laws against those who don’t follow the law and order especially those who are involved in serious crimes.

There are several countries where criminals are treated like hell and the torcher begins from as basic level as a prison. The prisons are not comfortable like in India but like a nightmare for any criminal.

Have a look at the scariest prisons in the world.

Details of what happens in this prison of South Africa will send the shiver down your spine. Considered as the most brutal prison in South Africa, it uses the basic tool of torture as ignorance of the prisoners.

They are not given any medical aid when there is a problem and there is always a lack of food. Insanity is so prevalent here that once cholera wiped out 700 inmates. In 1994, 100 inmates were massacred here. There’s a lot of violence and prisoners are said to use any object near them as the weapon to attack each other.

This is the scariest prison in the Middle East The place claims to break hardest of the criminals with the terrible ways of torture. Prisoners protest against these tortures no matter the result of this protest is their death. In 2002, a fire lit by one of the inmates killed 140 of the prisoners and 40 guards. 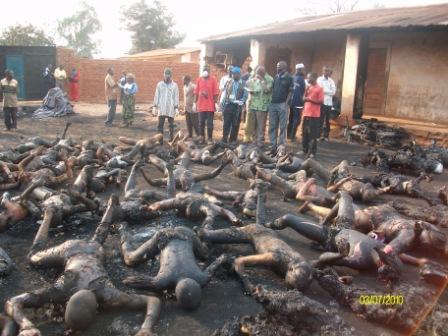 This prison uses the insufficient place as the tool of torture for the prisoners. Basically, a place designed for 400 inmates is filled with 6000 prisoners. Human waste is said to fill the occupied area which causes gangrene to prisoners resulting into their death.

Food is also provided in so much scarce that prisoners have been reported to eat each other’s flesh out of desperation and stress. Most of the prisoners held here have committed genocide related crime. 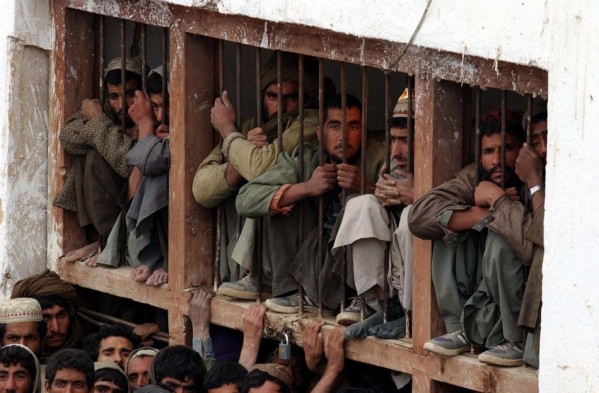 As reported by Listovative, this prison is said to perform maximum violations of Human Rights per prisoner. There happens a lot of physical, mental torture and sexual abuse of the prisoners. But the most dreading fact about this prison is that even children are also incarcerated for life without pity. 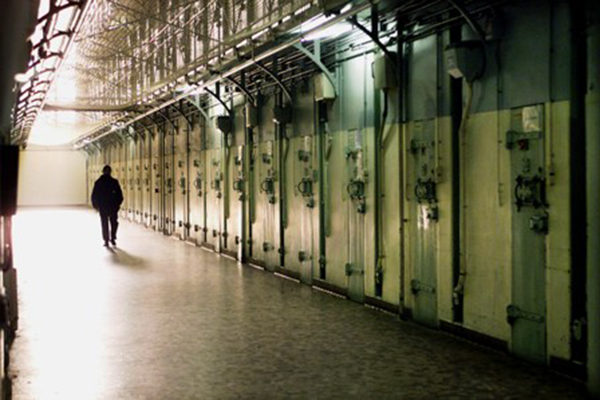 This prison of France is said to provide the scariest and mentally disintegrating place which results in prisoners doing suicide.

The way they are made to commit suicide will shock you to no bar. The prisoners swallow rat poison, forks and even drain cleaners to put an end to their lives. More than 100 prisoners each year are reported to have committed suicide.

Reportedly, the mental stress given here is enough to make a person crazy within one month. For the first three months of punishment the prisoners wear leg irons, and if capital punishment is not awarded these leg irons are permanently welded.

It is considered to be the most brutal prison in Thailand, it houses many foreign prisoners and handles death row inmates. 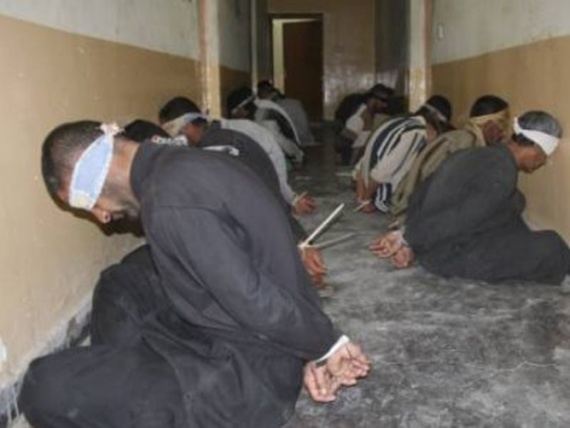 Amnesty International has declared this prison as the “most oppressive prison” of the world. It says that its each and every action is done to torture the prisoners. Executions are said to be done on a massive scale.

Guards are famous for their uncontrollable cruel behaviour towards inmates, they have said to cut prisoners with axes, tied up with rope and dragged around to death and even this is not enough they have also been reported to beat the prisoners with metal pipes. 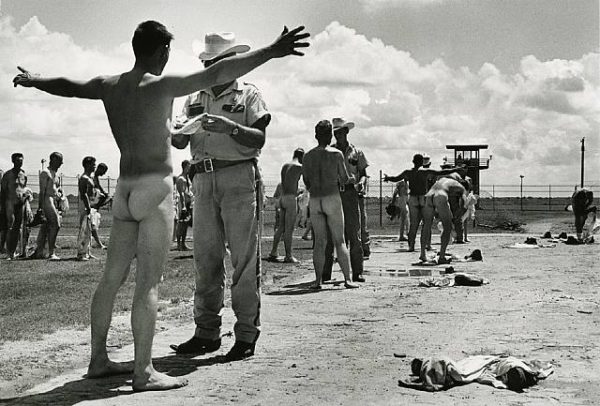 This prison is said to execute a maximum number of prisoners in the US. It means any person getting admission to this prison will have maximum chance to get rid of his life. 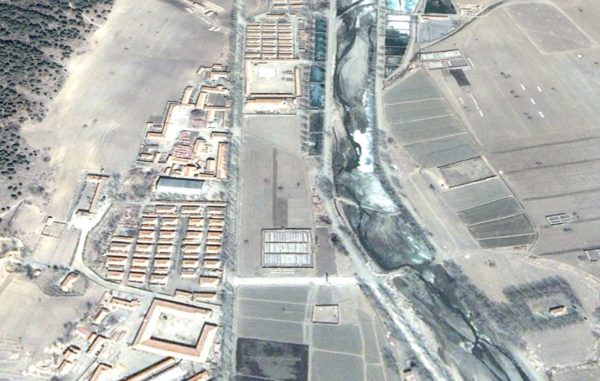 An isolated prison for political prisoner has been in operation since 1965. It has a large compound that can hold 50,000 prisoners.

The way of punishment of this prison is really weird because even the families of criminals are imprisoned there for three generations. This is done so that the whole family tree is removed from roots.

Second tool of torture of this prison is that the inmates are used for human experimentation where they are made lab rats for biological weapons like anthrax, bomb testing and other brutalities. 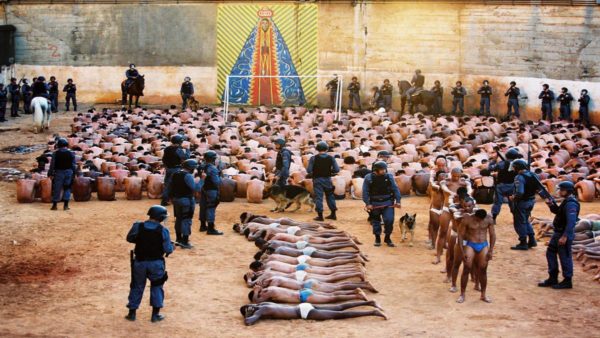 It is famous for its tragedy of 1992, which is known as Carandiru massacre.

In this mass execution of the inmates was done by the guards. Drauzio Varella, a voluntary physician, in his book “Carandiru Station” mentioned his own experience and the dreadful condition over there. It has recorded 1300 deaths in its 46 years of history. It was closed down in 2002. Surely it must have been the “worst” prison of the world due to which Amnesty International came forward and asked about the human rights violations act done in the prison, which the Brazilian government failed to answer.

He Dropped Out Of School But Now Helps Big Companies Like Microsoft, Google & Facebook!
10 Unique Villages In India! 90 Percent Of People Don’t Even Know About Them!