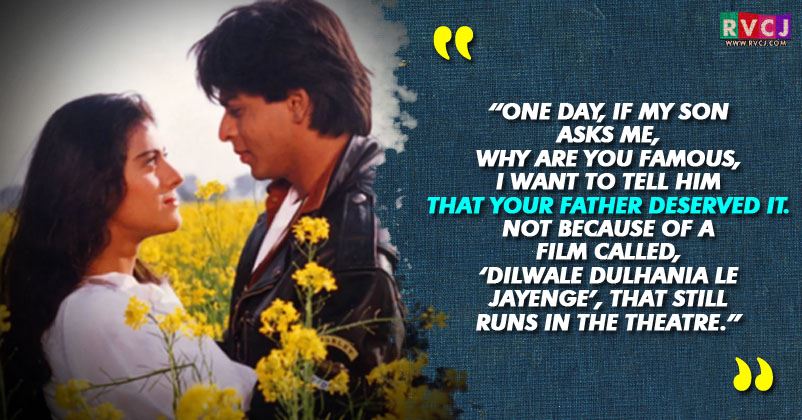 Shah Rukh Khan is one of the most loved Bollywood stars in India and also in World. His name is enough for bringing the crowd to cinemas, malls, railway stations and of course outside his house Bungalow.

Now, Shah Rukh Khan owes most of his stardom to the amazing roles he has played and his filmography. His brilliant acting skills are another reason but another beautiful reason for his stardom is his witty attitude.

Shah Rukh Khan is a superstar for a reason and that’s his attitude and the way he talks. Ask him a tricky question and he’ll leave you thinking with his answer.

SRK has done this again and again and he continues to do so. Have a look at some of the witty quotes by Shah Rukh Khan that will make you believe that he’s the master of words.

1. He said this during an Interview with Anupama Chopra 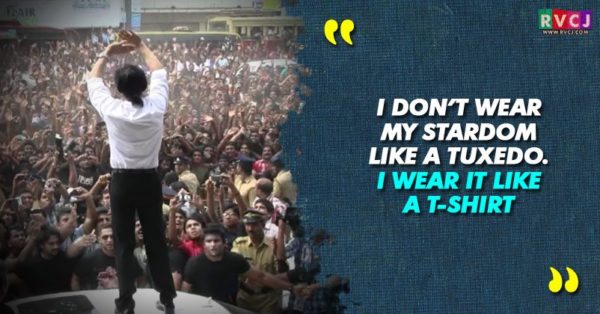 2. Is there any doubt about that? 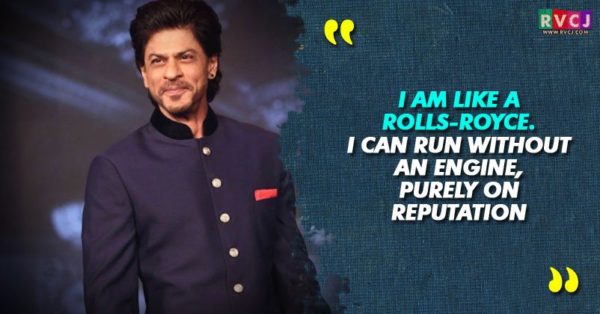 3. That’s the killer attitude his fans love him for 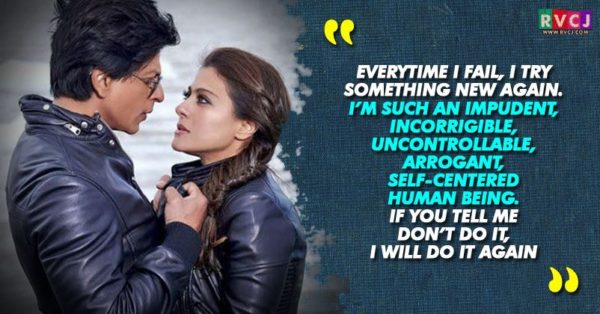 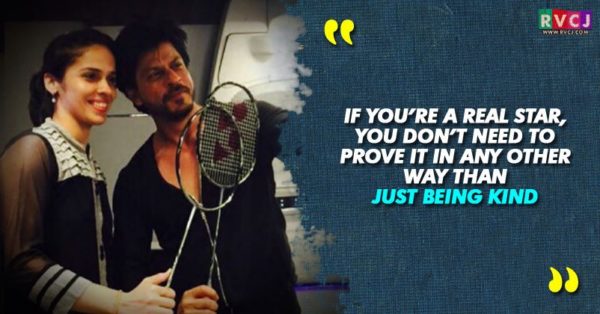 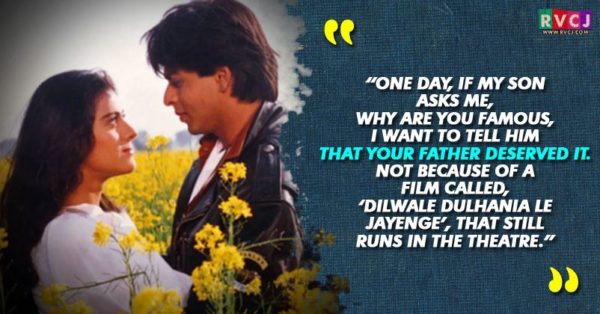 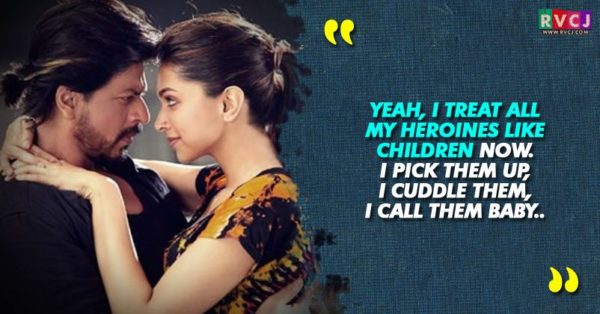 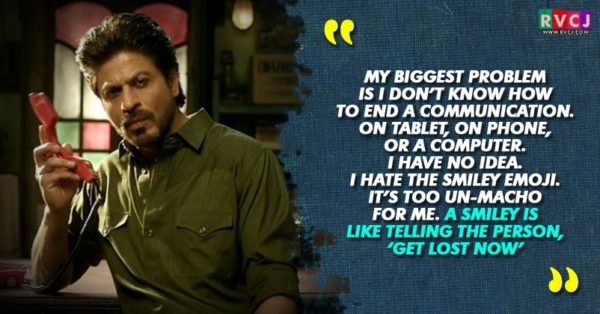 8. The modest side of SRK 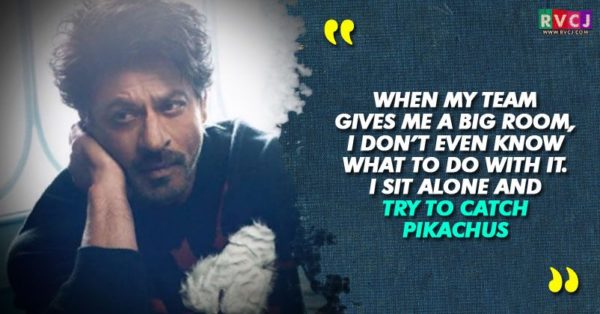 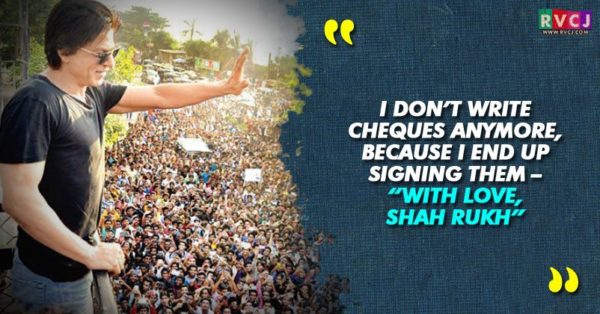 10. When a reporter tried to ask SRK a tricky question and SRK proved he is the master 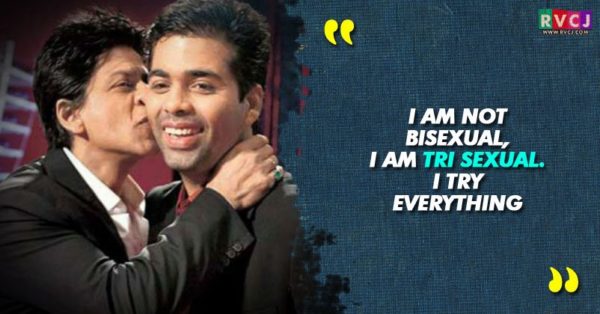 11. The art of making jokes on yourself 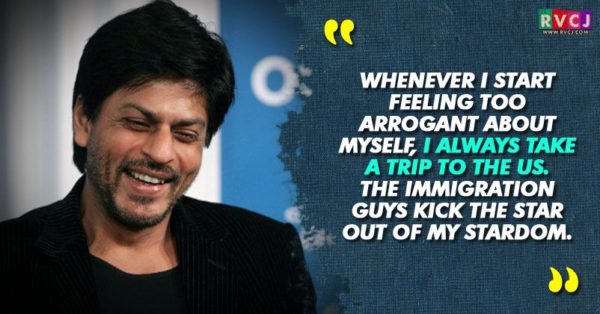 12. A perfectly classy way to dodge an unappropriate question 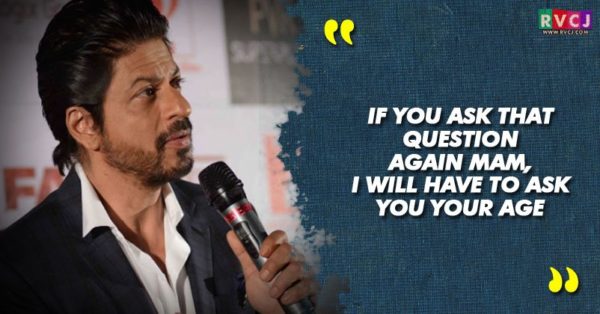 Isn’t that amazing? What are your thoughts in it?