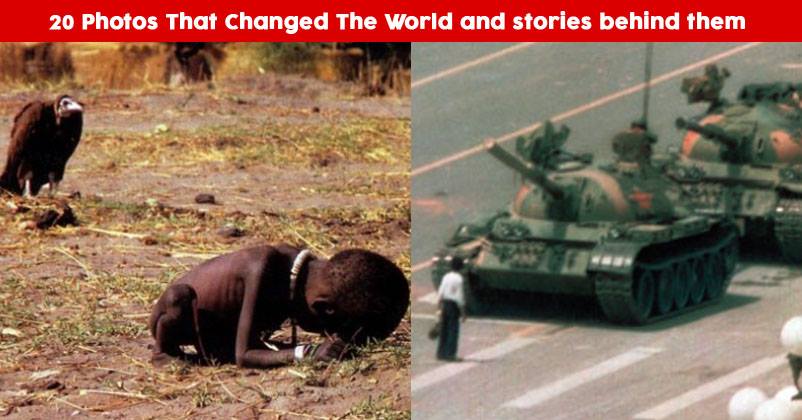 Pictures are known to depict a story with them and we wouldn’t agree more. It is all about the vision, the timing. Pictures can create history. Our world is a beautiful place, but every coin has two faces. It is as terrifying as it is beautiful and these photographs have captured the essence of both these worlds. 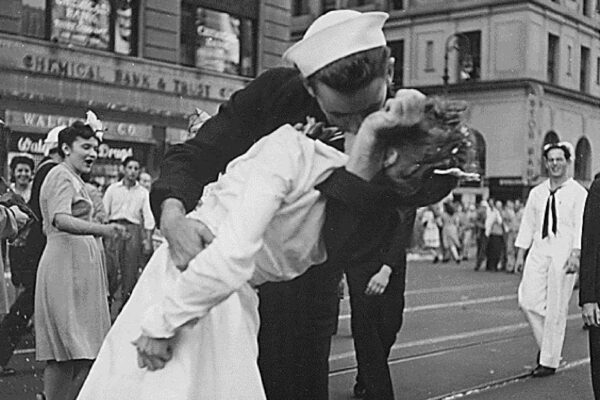 Japan had surrendered and the war was over with the U.S. As they ran out of the theater, George saw the first nurse, grabbed her, dipped her and gave her a kiss. 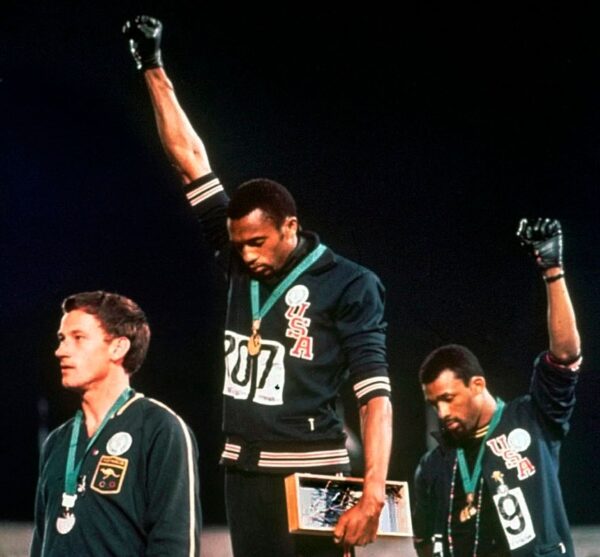 Norman was blacklisted from future Olympics appearances because he supported black rights.This photograph is from the 1968 Olympics. Tommie Smith and John Carlos did was a ‘black power’ salute on the podium. 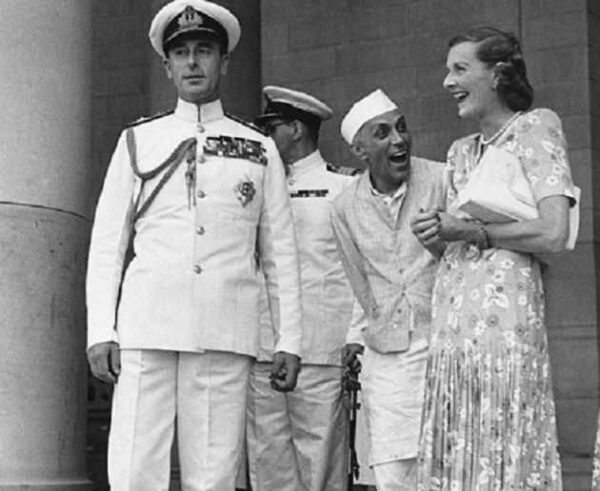 Edwina and Nehru share a joke, while Louis looks away. This image took a different turn when it was revealed that Nehru was having an affair with Edwina Mountbatten.

4. Albert Einstein stuck out his tongue

Tired after smiling for cameras, he did this. 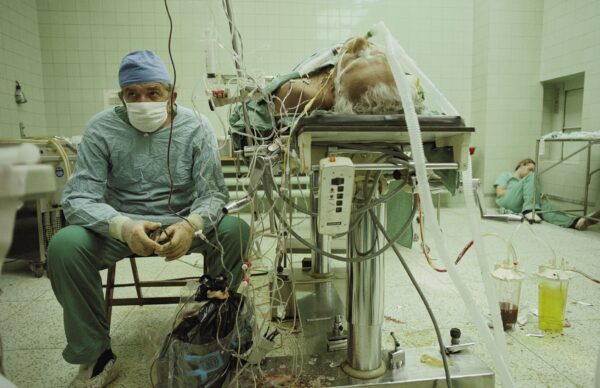 The doctor sits after a 23 hours long operation, the assistant can be been sleeping in the corner. 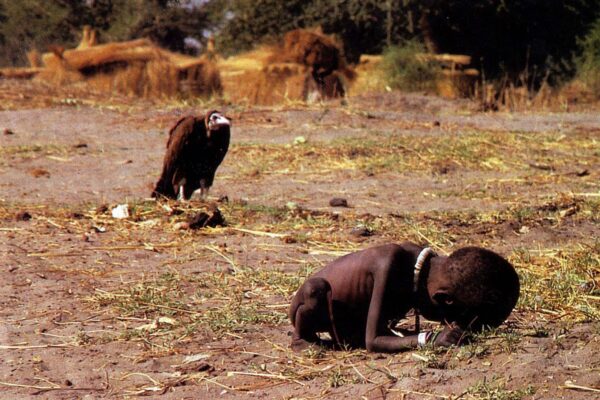 The vulture was just waiting for the kid to pass away so it would feed. Kevin was so disturbed by this that he took his own life soon after clicking this photograph. 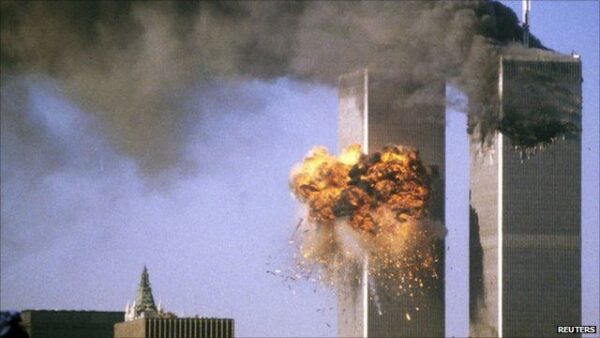 This picture was just taken after the second plane crashed into the tower.

He was ashamed to take this photograph. 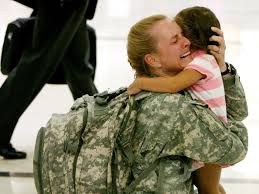 After being deployed her fear was her daughter will not remember her after a year but she did. It left everyone in tears. 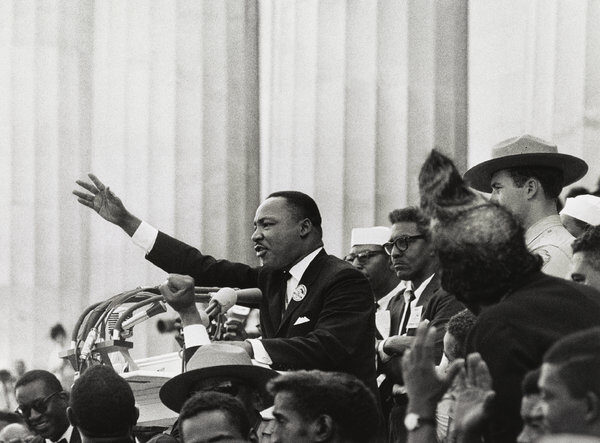 Martin Luther King’s famous ” I have a dream ” speech. 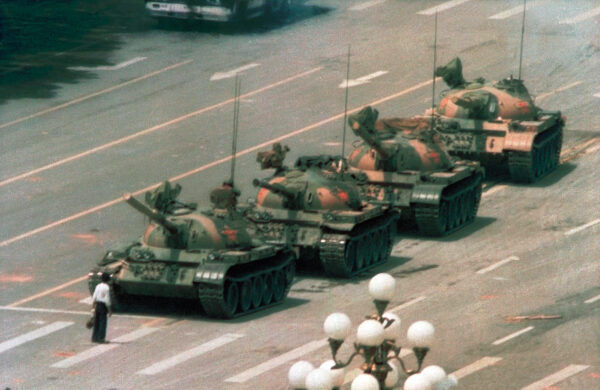 The Tank Man was captured by at least five different photographers as the tanks were proceeding to Tiananmen Square. 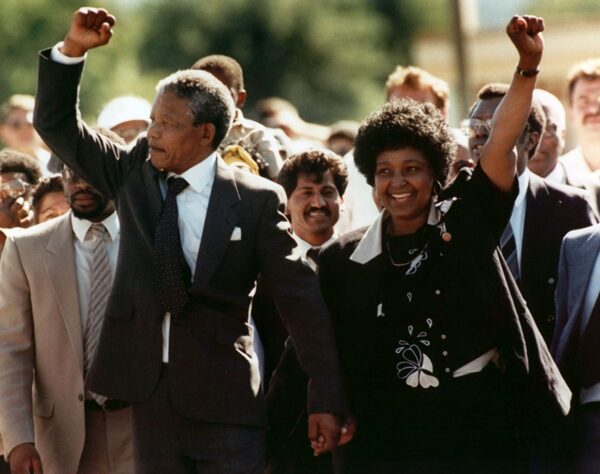 After being set free after 27 years. 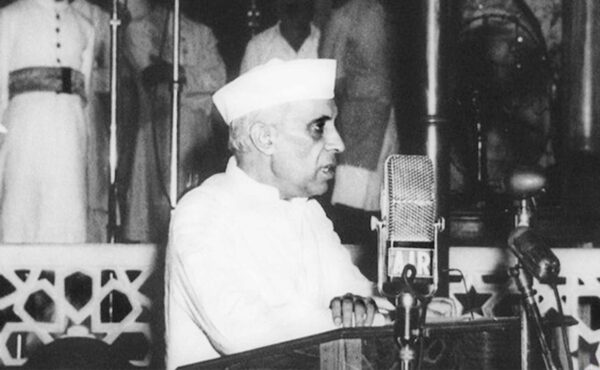 Pandit Nehru giving the speech at midnight to declare India an independent nation. 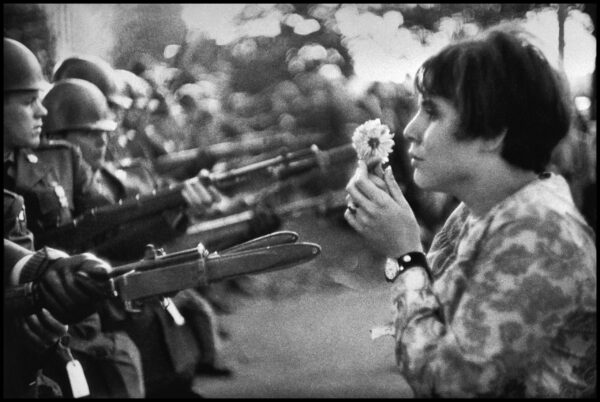 USA. Washington DC. 1967. An American young girl, Jan Rose KASMIR, confronts the American National Guard outside the Pentagon during the 1967 anti-Vietnam march. This march helped to turn public opinion against the US war in Vietnam.

This iconic photograph by Marc Riboud captures a young woman offering a flower to the guards at the Pentagon during a protest against the Vietnam War. 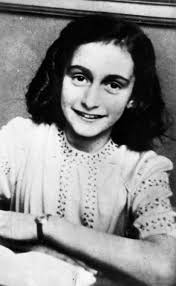 A few months later when she and her family went into hiding. 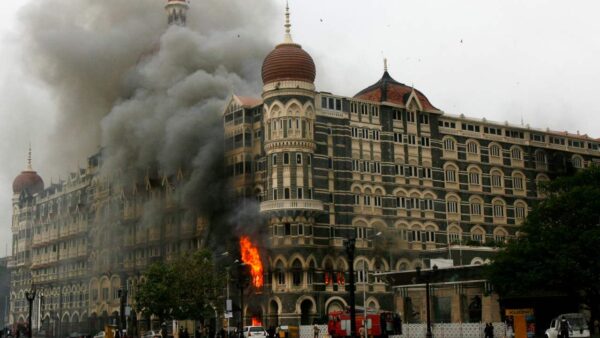 A photo of the Mumbai attacks that lasted 4 long days. 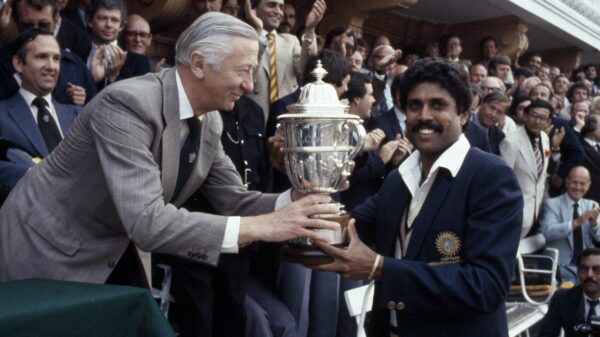 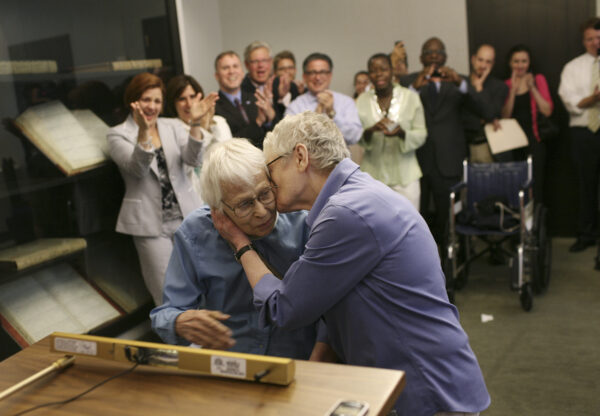 Phyllis Siegel, 77, right kiss her partner, Connie Kopelov, 85, after exchanging vows at Manhattan’s City Clerk’s office with New York City Council Speaker Christine Quinn, back left, in attendance, on the first day of same-sex marriage in New York, July 24, 2011. Hundreds of gay and lesbian couples across New York State began marrying on Sunday in the culmination of a long battle in the Legislature and a new milestone for gay rights advocates seeking to legalize same-sex marriage across the nation. (Michael Appleton/The New York Times)

Siegel, 76, and Kopelov, 84, rejoice as they are granted the right to marry. 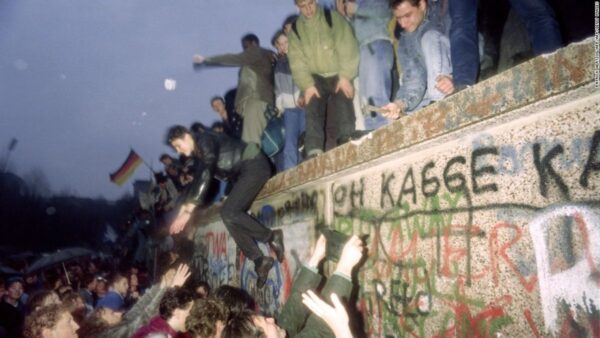 The fall of the Berlin wall that united East and West Berlin. 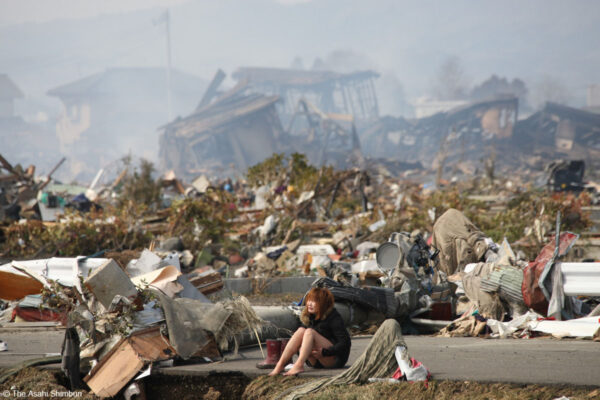 An earthquake of 9.0 Richter Scale hit eastern Japan killing over 15,000 and leaving another 9,000 missing.

Continue Reading
You may also like...
Related Topics:beautiful, History, Photography

10 Cursed Objects That You Wouldn’t Even Want Near You
This Is The Price Of The Costliest Ticket Of “Avengers: Endgame” In India