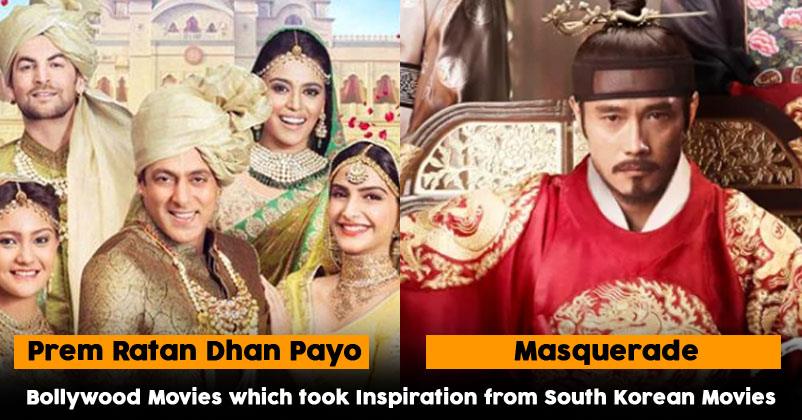 We all know that Salman Khan and Katrina Kaif starrer film Bharat was an official remake of a South Korean film ‘Ode To My Father’ but very few know that it is not the only Bollywood film based on a Korean cinema. Here are some other Hindi films which are also based on or inspired by hit South Korean films.

We all know about the recently released film Bharat. It was inspired by 2014 released South Korean movie ‘Ode To My Father’. The original film was reportedly the fourth highest-grossing film of the Korean film industry. However, the copy did not receive the kind of appreciation from the audience and the critic as it expected. 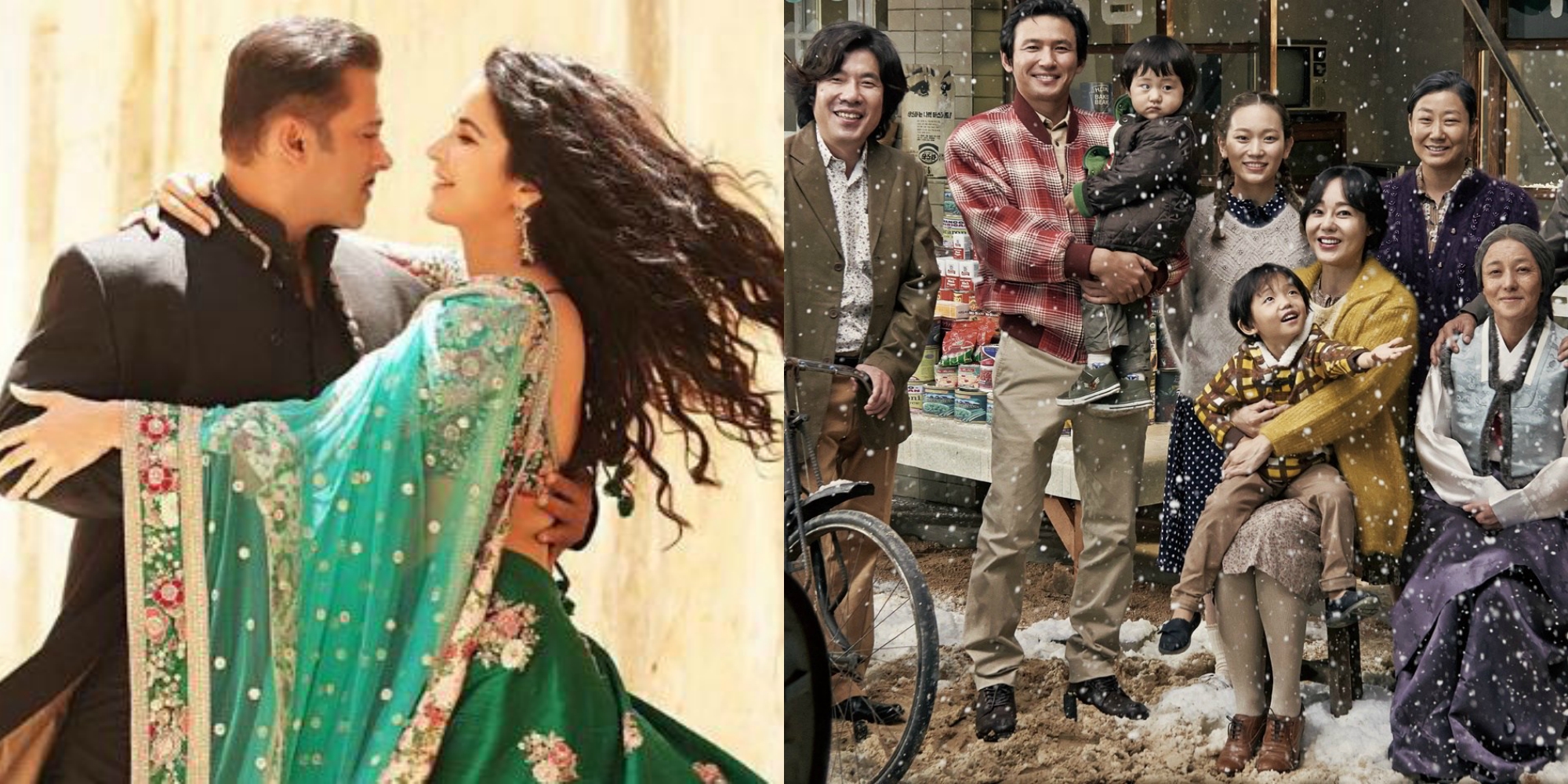 Aishwarya Rai’s comeback movie after her pregnancy in which she played a lawyer was inspired by the Korean film, ‘Seven Days’. The Indian copy featured Irrfan Khan along with Rai in the lead role.

Sooraj Barjatya and Salman Khan came back together after a long time Prem Ratan Dhan Payo which was loosely based on a Korean movie ‘Masquerade’. The Hindi film starred Sonam Kapoor and Neil Nitin Mukesh in pivotal roles, along with Khan. 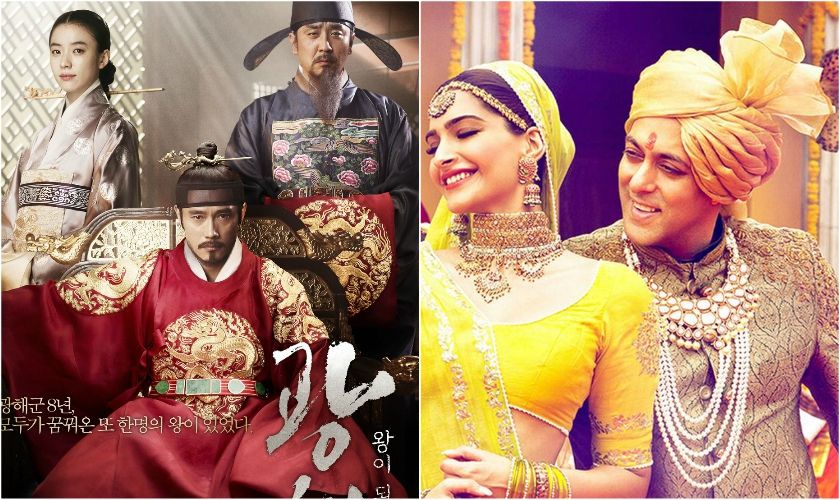 Ranbir Kapoor, Priyanka Chopra, and Ileana D’Cruz starrer Barfi was taken from South Korean movie, ‘Lover’s Concerto’. The Hindi was much appreciated by the critics and the audience. The actors, especially Priyanka and Ranveer garnered several awards for their performance.

Rocky Handsome starring John Abraham in the lead role was an official remake of the ‘The Man From Nowhere’, a South Korean film. The film narrated the story of a man who goes to a great length to save a little girl whom he befriended when her mother is killed and she is kidnapped. 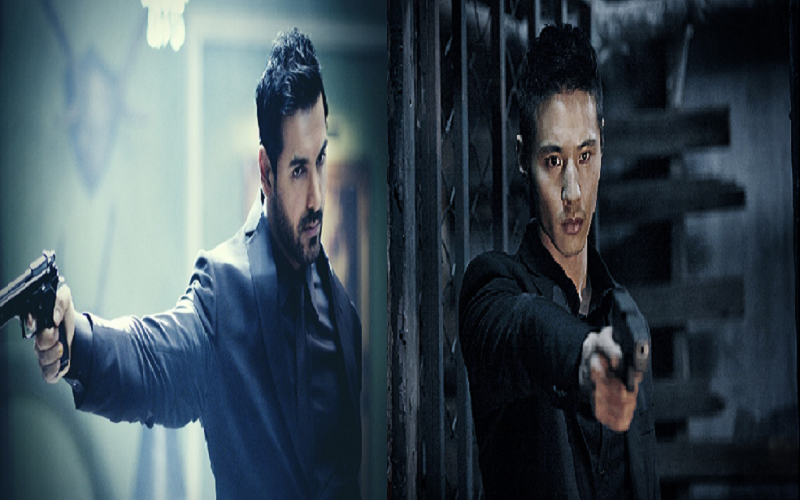 Emraan Hashmi and Jacqueline Fernandez starrer movie Murder 2 was directed by Mohit Suri. But very few know that it was also inspired by a South Korean movie ‘The Chaser’. The Hindi version was a box office hit. 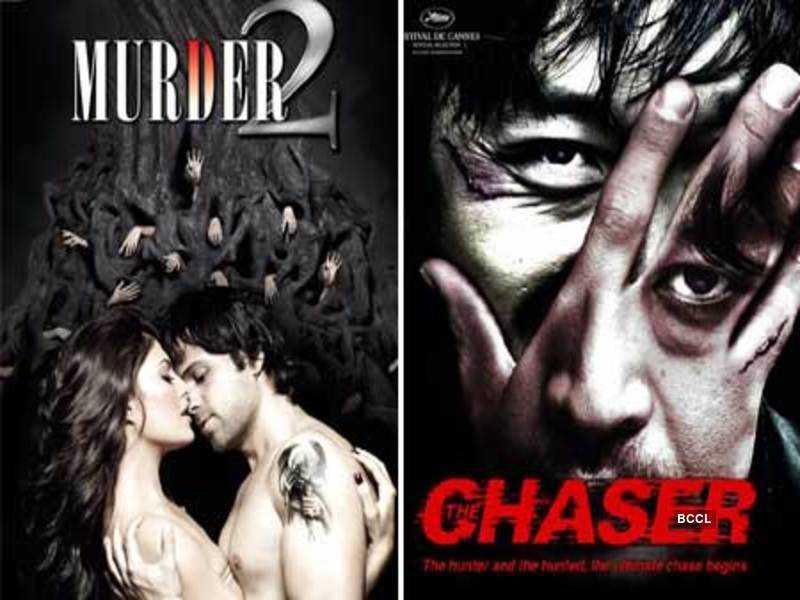 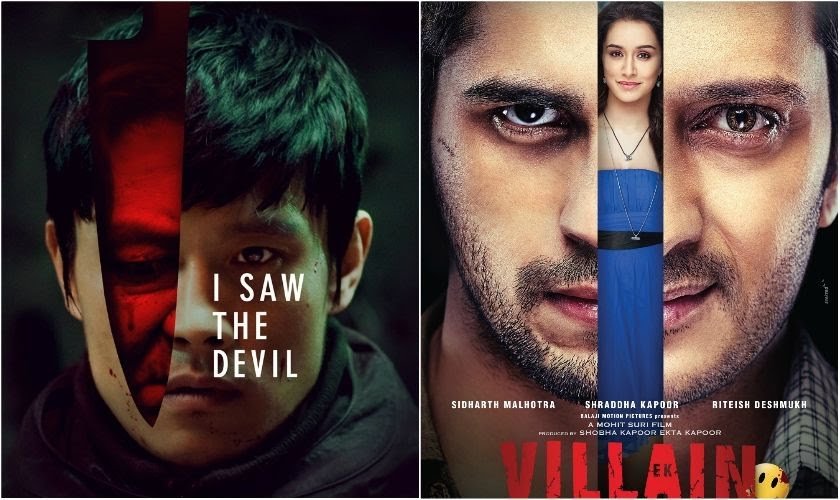 Inspired by a South Korean movie, ‘Montage’, TE3N starred Amitabh Bachchan, Vidya Balan and Nawazuddin Siddiqui in pivotal roles. The remake was directed by Ribhu Dasgupta and rev=cived positive reviews from the audience and the critics. 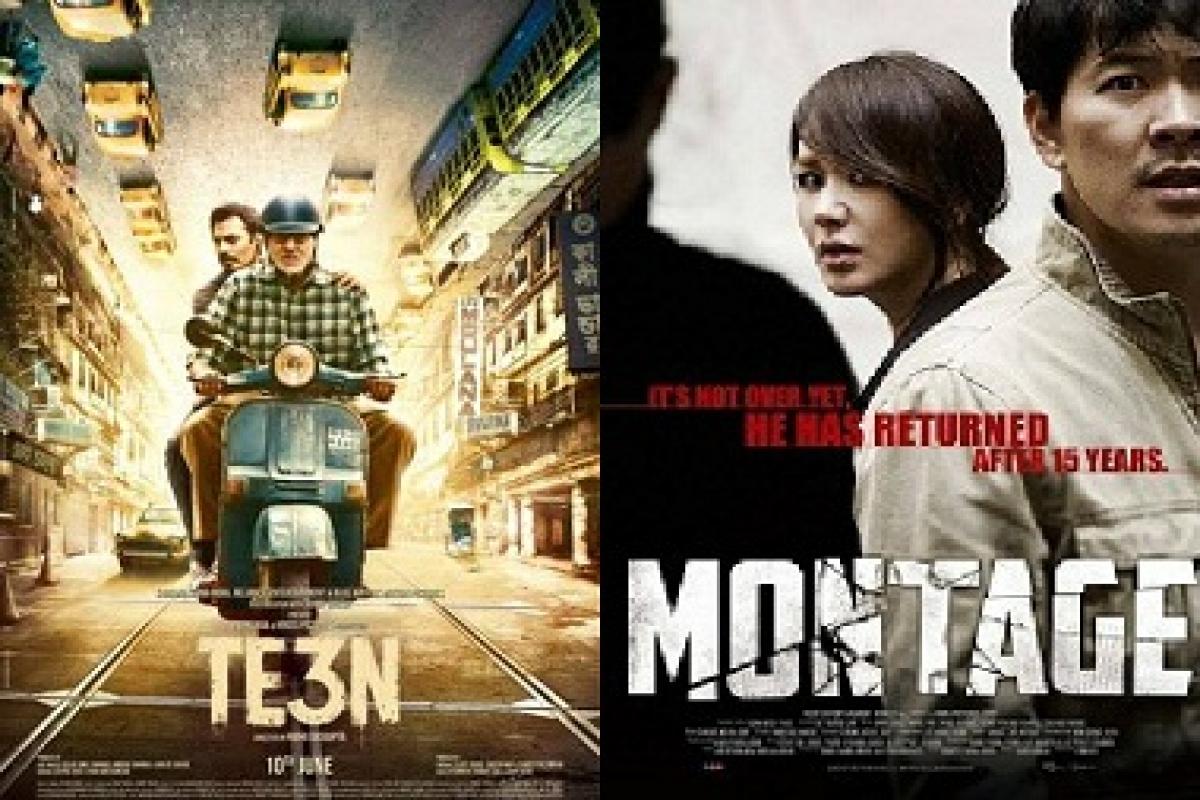