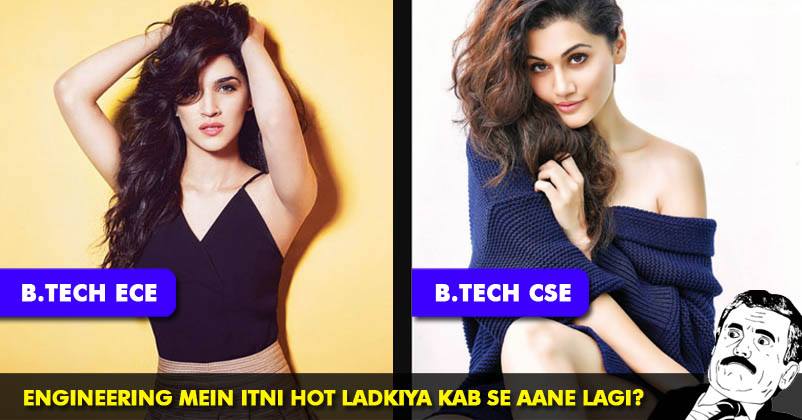 Celebrities are many times known because of their skills, not just the field the work in, not just the way they act, dance or sing but also kind of professional skills. Just like many are engineers, many are doctorate or else. You will be surprised to know that many of our celebrities are actually engineers. At first you won’t believe, but we have the list too.

The Engineering classification of some of the celebrities is given Below.

One of the best villains in the Bollywood has a graduate degree in electronics engineering. This Singer and music composer was a software engineer before making a step into musical profession. This Beauty also holds an engineering degree, She is B.TECH in ECE. This Celebrity also is an engineer, He Holds a degree in automobile Engineering. She earned a degree in computer engineering. The Actor who has his followers both from TV and Cinema screen was an engineering student, But dropped out to pursue acting! Better known as Mr. Bean, Also holds an engineering degree, He is Masters in Electrical Engineering. This cricket Personality is a mechanical engineer Too! He’s an architect as well as holds a masters Degree in Civil Engineering. 14 Cute Pictures Of Bigg Boss’s Youngest Contestant Will Make You Fall In Love With Her
Remember The Little Karishma From “Karishma Ka Karishma”. Here’s How She Looks Now