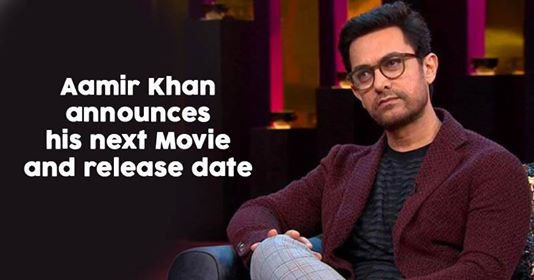 The release date of Aamir Khan’s next Laal Singh Chaddha has been finally revealed. The film is scheduled to hit theatres on Christmas 2020 and likely to clash with Hrithik Roshan’s Krrish 4. Aamir will play the titular role in the film which is written by Atul Kulkarni and directed by Advait Chandan.

The Aamir Khan starrer is the official Hindi adaptation of the 1994 Oscar-winning Hollywood comedy-drama ‘Forrest Gump’. The ace actor got the rights of Forrest Gump from the foreign studio, Paramount Pictures. 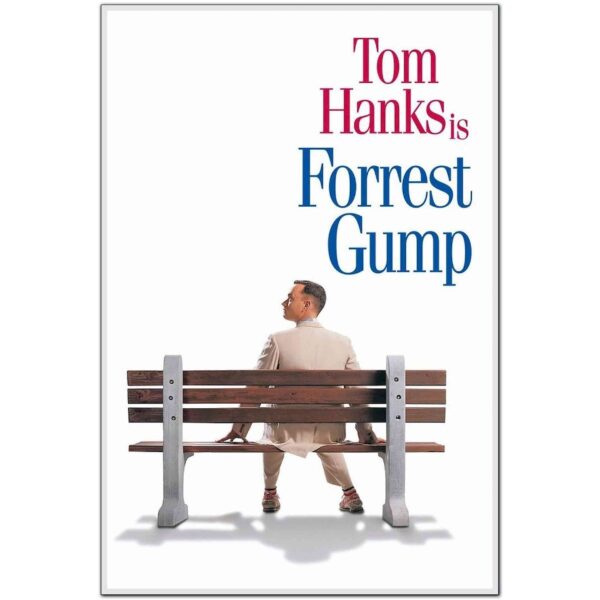 Reportedly, Khan will play a Sikh in the film and for his role, he had to lose 20 kgs. At an event, he had said, “I play a young man in the movie, so I need to lose 20 kilos. I have already lost three and a half kilos in two weeks under the guidance of Dr. Dhurandhar.” 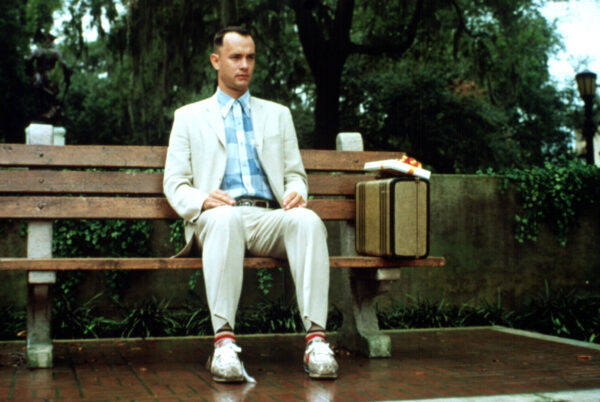 Atul Kulkarni wrote the script within a fortnight when Aamir casually told him that ‘Forrest Gump’ had left a lasting mark on him. Old friends Atul and Aamir were busy shooting for Rakeysh Omprakash Mehra directorial Rang De Basanti when they talked about this film.

How A Fan Narrated Avengers: Endgame To His Blind Friend & Ensured He Enjoyed It Is Heart-Touching
10 Weird Obsessions That Seem Too Weird To Be Real