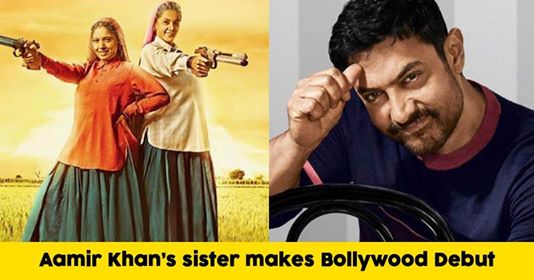 Reportedly Aamir Khan‘s sister Nikhat will be making her Bollywood debut with Taapsee Pannu and Bhumi Pednekar starrer Saand Ki Aankh. As per reports, Nikhat has a pivotal role in the movie and not just a cameo or appearance.

An insider revealed that along with the roles of shooter Dadis, there are several other important characters in the movie and Nikhat is playing of them. The source reported that Nikhat will play a Maharani in the film. It will be a full-fledged role and her character has some really important sequences. 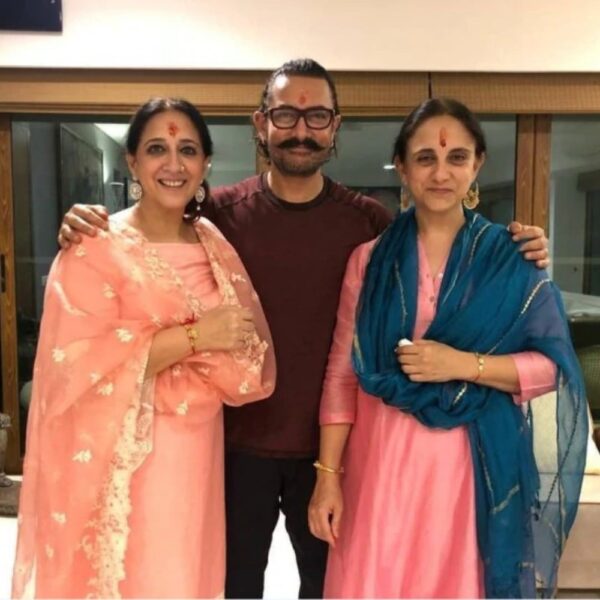 Nikhat was also present at the wrap-up party of Saand Ki Aankh. The film is based on two world’s oldest female Jat sharpshooters Chandro and Prakashi Tomar from Uttar Pradesh. They are also known as shooting dadis.

Chandro Tomar, a mother of eight and grandmother of 15 and she has won 25 national championships across the nation. Now shooting runs in her family as her granddaughter Shefali Tomar and niece Seema Tomar both are national sharpshooters. Seema was the first Indian woman to win a medal at the Rifle and Pistol World Cup in 2010.