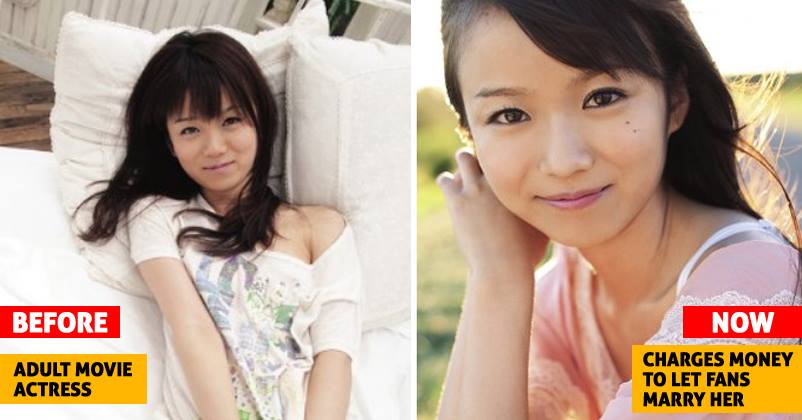 Japan is a country where anything is possible. Think of anything weird and there are high chances that it will be possible in the country.

Now a Japanese website Ambitious has brought a former adult star Asuka Hoshino on board for something really weird yet interesting. 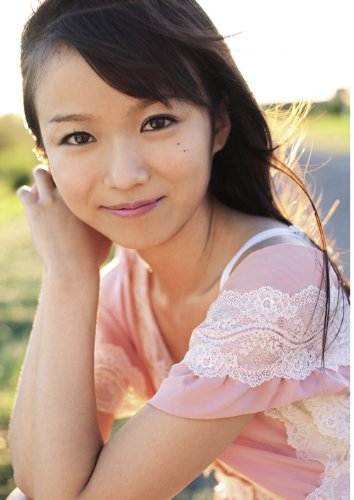 Asuka Hoshino who an active adult star between a period of 2010 and 2013 and quit the industry in 2014 will be having fake weddings with her fans.

Yes, the idea is to oblige the die-hard fans of Hoshino. The website will be arranging the weddings between the adult actress and her fans that will be not bound by the law. In return they will charge a huge sum from the fans and as per the reports in news.com.au, the whole wedding package is around $4000 i.e. Rs 2.5 lakhs approx.

The package has a lot of interesting things like outfit-shopping session, wedding rehearsal, other ceremonies. The fan can even kiss Hoshino at the end.

A royal treatment is promised to the couple. The reports suggest that the groom will be provided with a rented tuxedo while Hoshino will don a traditional wedding gown. Hair will be professionally styled. The couple will even pose for wedding photos and a professional photographer will be clicking them. The groom will be getting six photos as a keepsake. 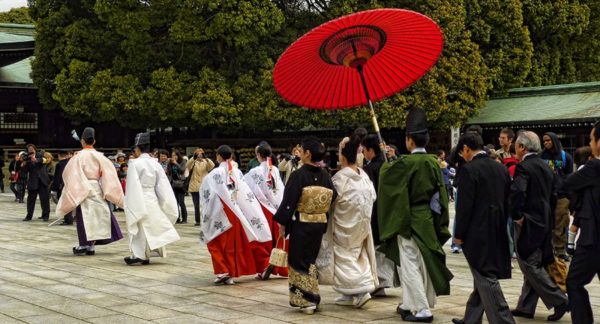 Rings exchanging can be done but you have to customize the package for that and pay extra.

An early couple meeting will be arranged 3 weeks prior to the wedding day. The couple can plan their wedding during this meeting.

The event and all its ceremonies will be held in the up-market Odaiba district of Tokyo.

Continue Reading
You may also like...
Related Topics:Asuka Hoshino, JAPAN

Kapil Sharma Is Back On Sony. This New Promo Is Very Funny & Will Make You Laugh Hard
Ranbir’s Friend Says He Will End Up Hurting Alia Very Badly. Is This True?