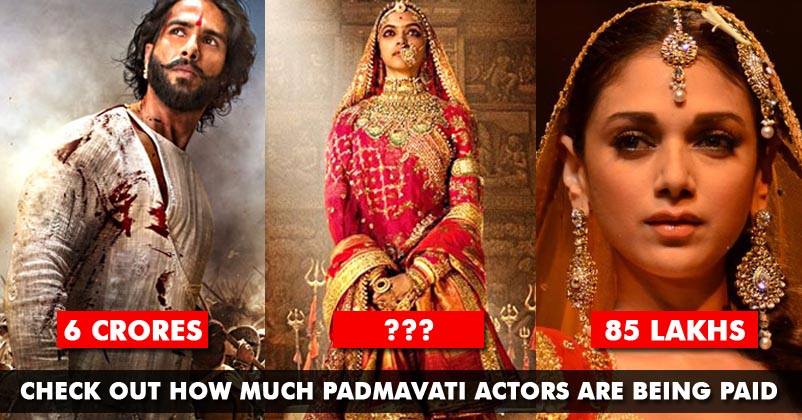 Padmavati starring Ranveer Singh, Deepika Padukone and Shahid Kapoor has already created a lot of buzz. The trailer itself was “Grand”, imagine how the actual movie will be. Fans can’t wait to see their favorite Jodi Ranveer-Deepika together on-screen.

Deepika is looking royal in her avatar of Rani Padmini, while Shahid Kapoor promises to do give us a rich experience in his role of Maharaja Ratan Singh. Even Ranveer Singh had become the talk of social media when pics of his Allaudin Khilji character were released.

If that’s not it, Padmavati makers have already got a lot of appreciation from director of Bahubali, SS Rajamouli. It’s already giving us a hint that something “BIG” is going to come our way. Huge amount has been spent in order to add grandeur to the movie.

So, considering how “GRAND” this movie is, aren’t you eager to know how amount is being given to actors? Well, we have compiled the list as per reports and wish to share the same with you;

1. Deepika Padukone is being paid the highest amount as compared to all her stars. If reports are to be believed, she’s charging a whopping 11 crores for Padmavati. 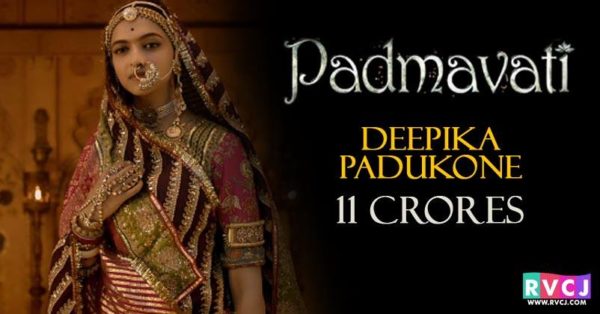 2. Ranveer Singh on the other hand is being paid less as compared to her. Reports say that he’s got a pay cheque of Rs 8 crores. Obviously, his avatar is very powerful and he deserves this amount. 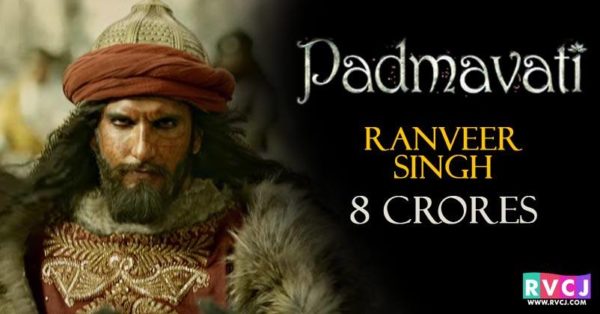 3. Shahid Kapoor’s amount is lesser than that of Ranveer Singh. Makers have paid him Rs 6 crores for the same. 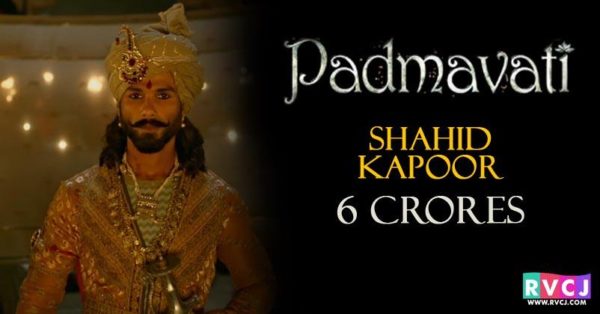 4. Aditi Rao Hydari is being paid a bit less as compared to others. Her amount is Rs 85 lakhs. 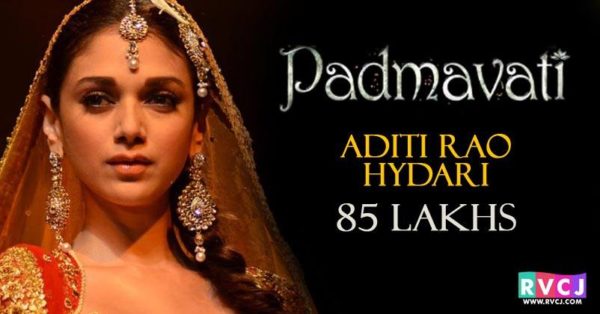 5. Jim Sarbh who is essaying the character of Malik Kafur is being paid Rs 70 lakhs. 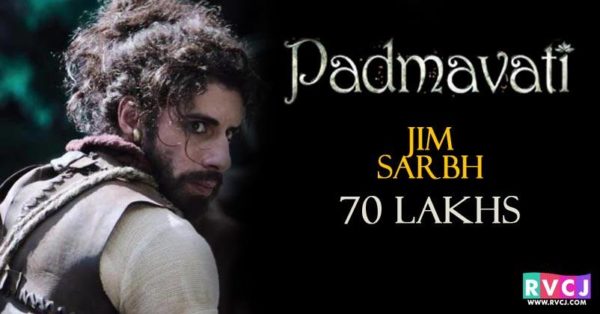 These are just speculations and there are chances of the amounts being different. Deepika might be getting 11 crores, after all, she’s the 10th highest paid actress. We will keep you updated about the same. Keep reading!

BB 11 Contestant Akash Dadlani Says He’s Vishal Dadlani’s Relative. Vishal Gave It Back To Him
Rihanna Has Got A Lookalike. Even You’ll Get Confused As To Who The Real One Is