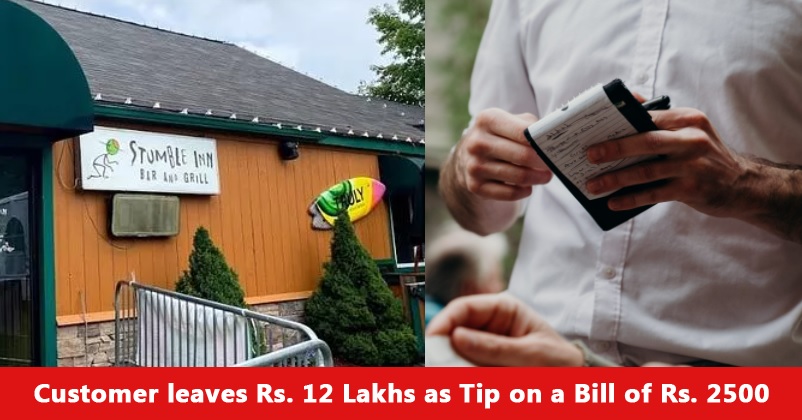 The coronavirus pandemic has certainly created many problems in our lives such as unemployment, shut down of businesses, salary cuts and so on; however in these tough times, many people have come forward and helped the needy ones.

A beautiful incident has taken place in New Hampshire which once again proves that good Samaritans do exist in this self-centered world and humanity is still alive. The hospitality industry has been one of the worst affected industries in the times of COVID-19 as more that 1,10,000 bars and restaurants were compelled to shut down because they were not able to survive the coronavirus lockdown. 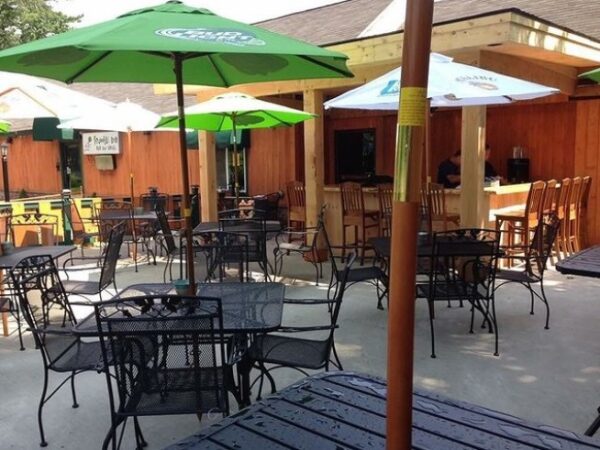 In the times of crisis, one customer who visited the Stumble Inn Bar & Grill in Londonderry, New Hampshire, on June 12 fully understood the hardships faced by the people from the restaurant industry and he chose to give a huge tip of $16K (Rs. 12 lakhs approx.) to the bartenders of the bar.

The owner of the restaurant Mike Zarella stated that the generous customer who wants to remain anonymous looked like a regular customer until he paid the bill with the whopping tip. Mike said that the person ordered beer along with couple of chilli cheese dogs and after that, he asked for pickle chips along with patron drink which is tequila. Zarella further added that at 3:30, the customer asked for the check, the bartender gave it to him and walked away as she was quite busy and was in the mood of taking a break before submitting the payment at the counter. However, what attracted the bartender’s attention was that the customer repeatedly asked her not to spend it all in one place. 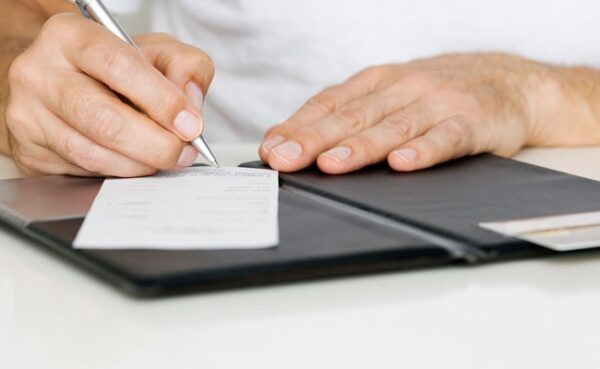 The bartender was in a shock after seeing the huge tip and she asked the customer not to give such a big amount in tip as it is crazy but the customer was adamant that he wanted her to have this. Mike Zarella added that the customer visited the restaurant few times after that incident and Mike told him that everyone at the restaurant is really not comfortable with such amount but he was in no mood to take it back.

The bartender Michelle McCudden said that the person was like a mystery man and she never even imagined that something of this sort would happen with her.

Mike Zarella has also posted the photo of the bill on the social networking site Facebook which clearly shows that the bill amount is $38 (Rs. 2500 approx.) and the tip amount is $16K (Rs. 12 lakhs around).

Here is the bill: 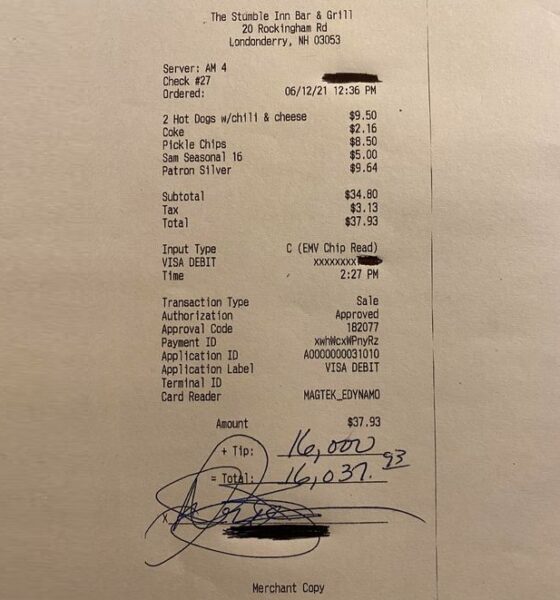 Zarella informed that the whole amount would be divided among the eight bartenders and some amount would also be given to the kitchen workers. He said that until June 21, the staff was not thinking much about it because everyone was having doubt about it getting cleared but now as it has got cleared, everyone is happy as it is almost like double or triple of their salary.

Mike Zarella adds that it is a pretty good amount for everyone and it is more welcomed because of the tough times people have faced since last year. He further says that there are some single moms in his staff and now they are planning to go on vacation with this money while some of them are making other plans.

Kudos to that anonymous customer for bringing smiles on the faces of so many people! The world needs more such good Samaritans!