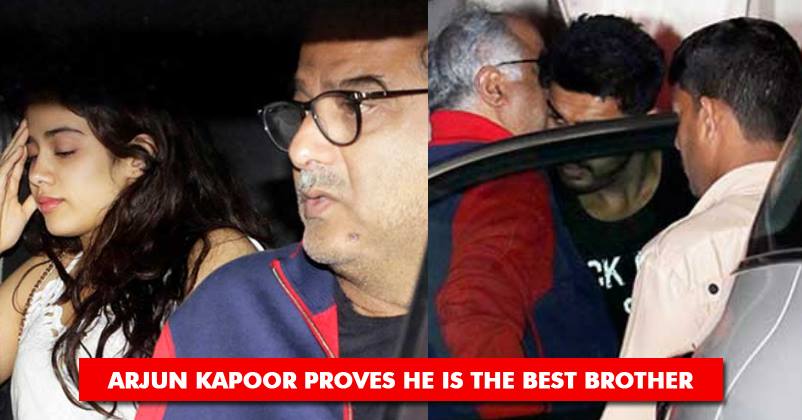 A tragedy struck Bollywood and the entire nation on February 24, 2018, when the news of veteran actress Sridevi’s death flashed on news channels and everyone was shocked to the core. 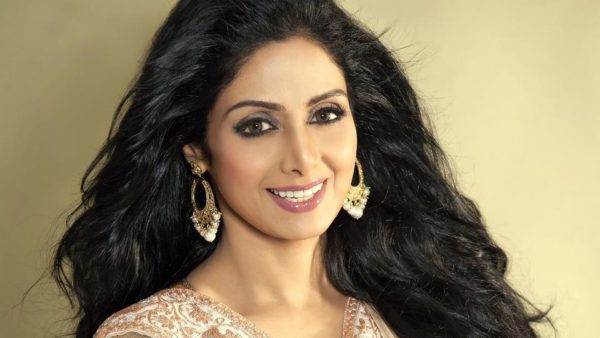 The actress died due to accidental drowning in bathtub in bathroom of the hotel in Dubai. Sridevi was in Dubai to attend the wedding of her nephew Mohit Marwah with her husband and younger daughter Khushi while her elder daughter Janhvi was in Mumbai as she was busy in shooting for her debut movie “Dhadak”.

Boney Kapoor’s son Arjun Kapoor stood by his father and step-sisters in their tough time despite the fact that it was Sridevi because of whom his parents got separated. Arjun and his sister Anshula not only comforted their step-sisters but also made sure that Sridevi’s last wish of celebrating Janhvi’s 21st birthday got fulfilled. 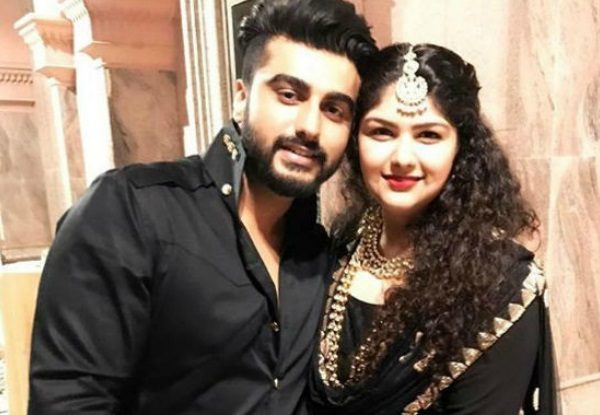 Just recently, Boney Kapoor and his two daughters were spotted at Arjun Kapoor’s residence as he invited them for a family dinner. 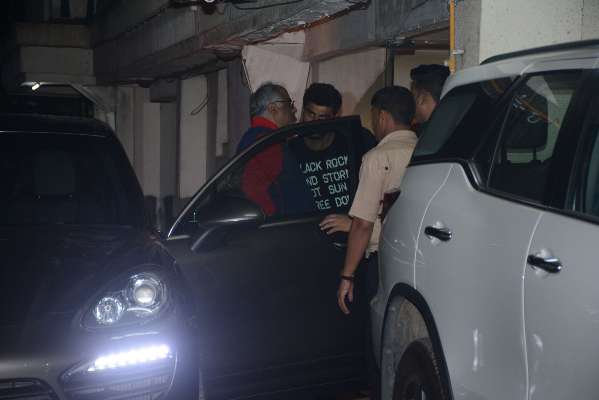 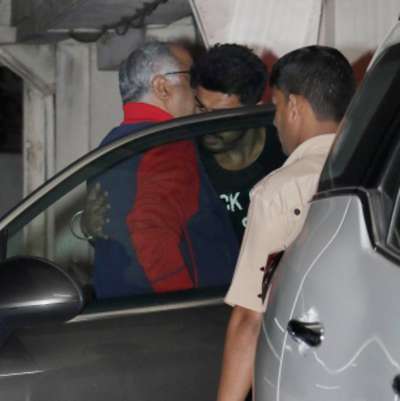 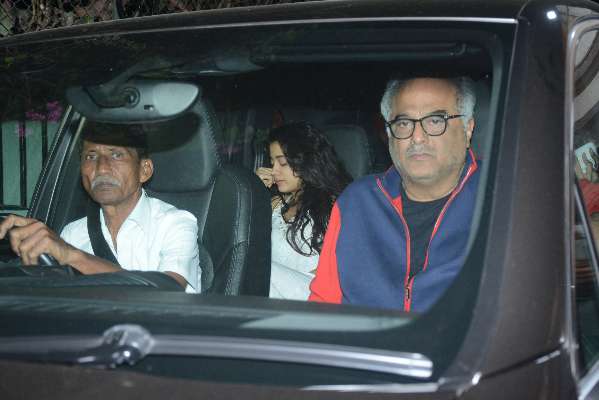 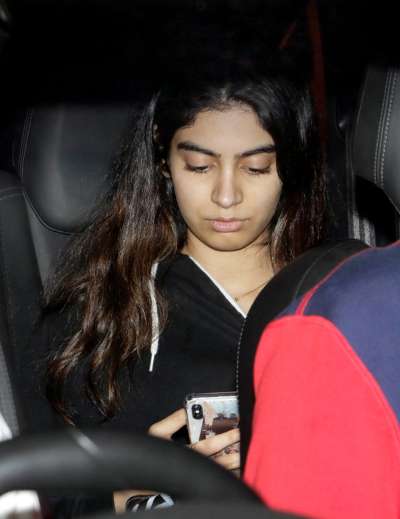 It is being said that Arjun now feels protective towards his step-sisters, as a source revealed,

“So far, Arjun and his sister Anshula Kapoor have led pretty much independent lives, away from their father’s family. But now Arjun feels his father and his stepsisters – Janhvi and Khushi – need him. He has begun to feel as protective towards his step-sisters as he does towards his own sister Anshula.”

There is no doubt that Arjun Kapoor is a perfect son that every parents wish to have and a perfect brother every sister desires for! What do you say?