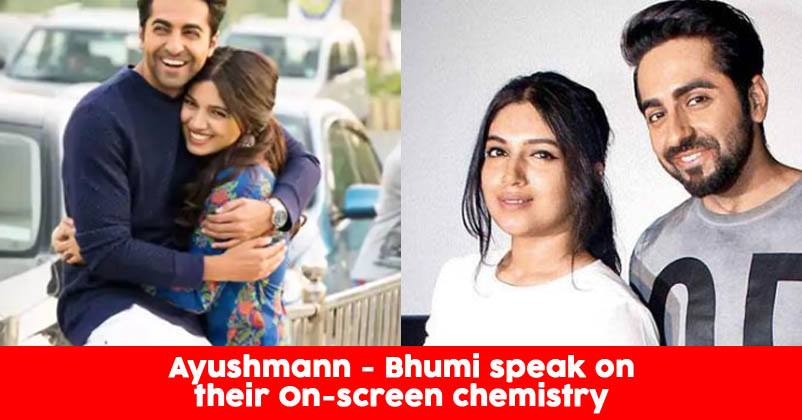 Ayushmann Khurrana and Bhumi Pednekar are one of the most successful on-screen couples of Bollywood as both of their earlier released movies Dum Laga Ke Haisha and Shubh Mangal Saavdhan were acclaimed by critics and became commercial hits. Now the two are sharing the screen space again in director Amar Kaushik’s next titled Bala and they are quite excited to start their new journey together. 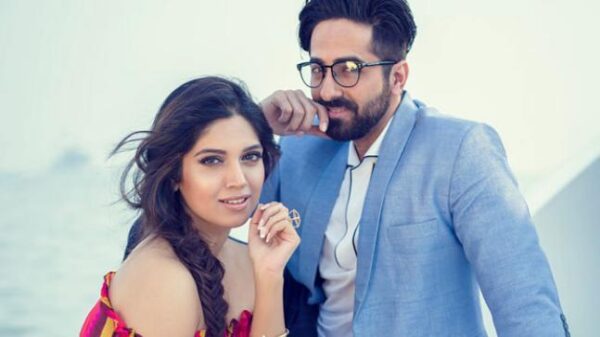 Praising their chemistry Khurrana said that it is because of their equation and he is glad that audience loved them in their previous two films which became big hits. He further added that being a hit Jodi adds to the pressure of delivering good work but he is confident that the film’s script will connect with the audiences across the world given its universal theme. 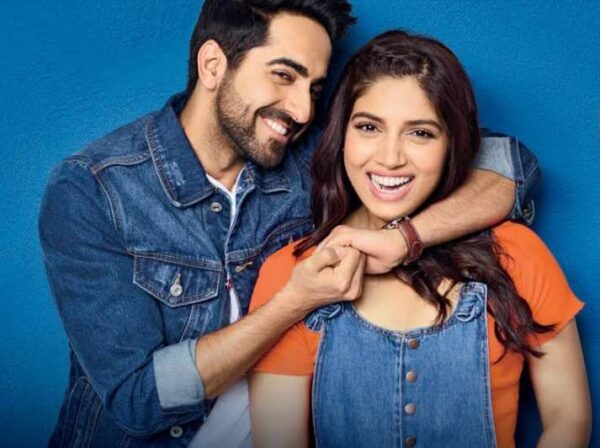 Ayushmann praised his co-star and very good off-screen friend Bhumi and called her exceptionally talented actress. Talking about their previous films he said that people have loved their movies before because they have given them something new and quirky to see, and Bala will not be an exception because of its storyline. He hopes that the audience will give their Jodi a little more love than before.

Bhumi is equally excited to work with Ayushmann in the third film. She said that they have been loved immensely in their previous two films and it gives her a lot of confidence that with Bala they will again give people another fun film to watch.

MIT Hackers Turned Great Dome Into Shield Of Captain America. This Is How Chris Evans Reacted
Groom Plays PUBG In His Own Wedding Ignores Wife And Guests