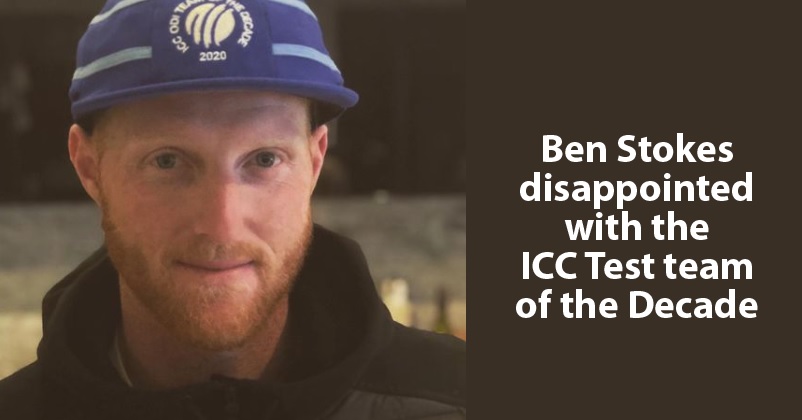 Ben Stokes, the English cricketer, has been performing considerably well for his team and his performance has led to his inclusion in the ICC Test team of the decade and ICC ODI team of the decade. The Indian skipper Virat Kohli is the only cricketer who has secured a place in all the three teams of the decade. 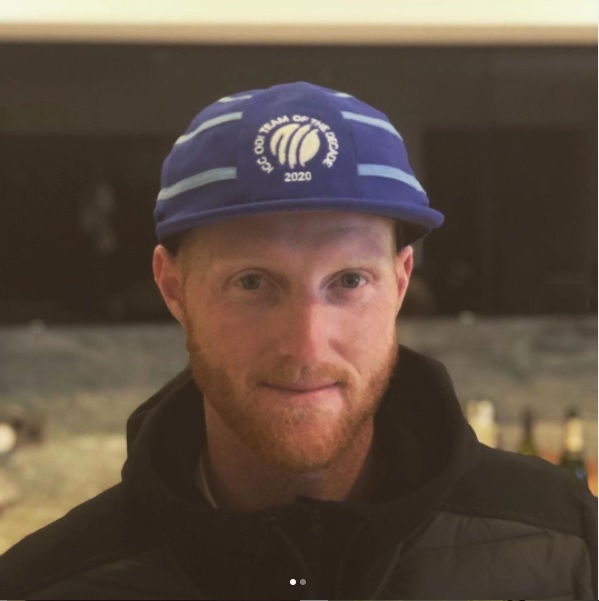 The caps were also awarded to the players who secured their berth in these teams and Ben Stokes also got both the caps. Just like the other players, he also posted his photos sporting those caps on his social media accounts. While Ben Stokes was fine with the cap of ICC ODI team of the decade, he was not happy with the cap of ICC Test team of the decade as it gave him the feel of baggy green. 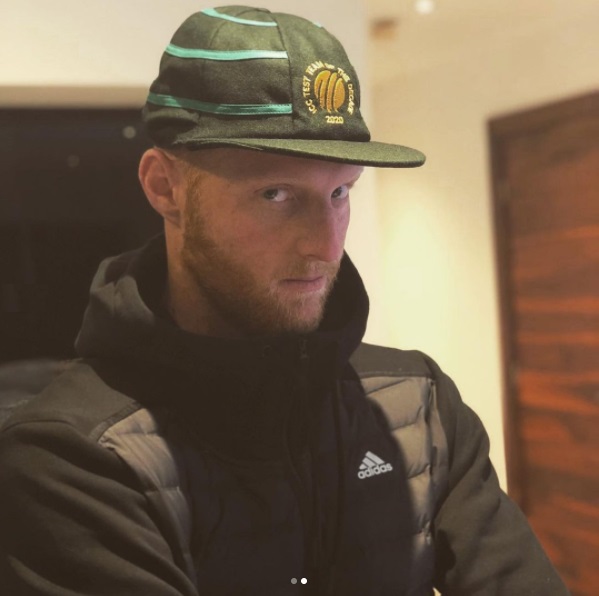 Baggy green caps are worn by the Australian cricketers and the rivalry between England and Australia is known to everyone. Ben Stokes trolled ICC as he captioned his post with, “Very proud of both these caps, one of them just doesn’t seem right, it’s a bit BAGGY and GREEN 😉 thanks @icc”

The International Cricket Council also responded to Ben Stokes and replied with, “Sorry @BenStokes38!” with a laughing emoji.

Though no one has spoken against the inclusion of Ben Stokes in both the teams, many former cricketers have questioned the selection of players in these teams, especially the former Pakistani cricketers as no Pakistani cricketer has been included in any team despite the fact that players like Babar Azam and Younis Khan have been performing quite well for their team.

“Virat Has Made A Personal Choice & It’s Not Too Much To Ask For,” Farokh Engineer Backs Kohli
Suresh Raina Breaks His Silence On Pulling Out Of IPL 2020, “Why Would There Be Any Regret?”