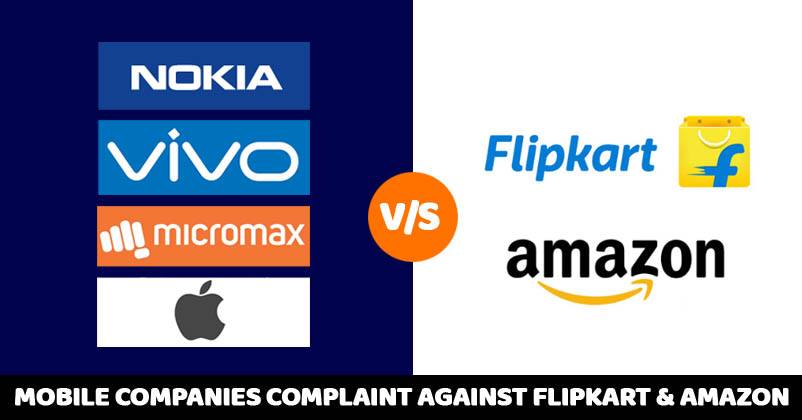 Online retailers Amazon and Flipkart have landed into legal troubles as Mobile brands Apple, Nokia, Vivo and Micromax have filed a complaint against them. 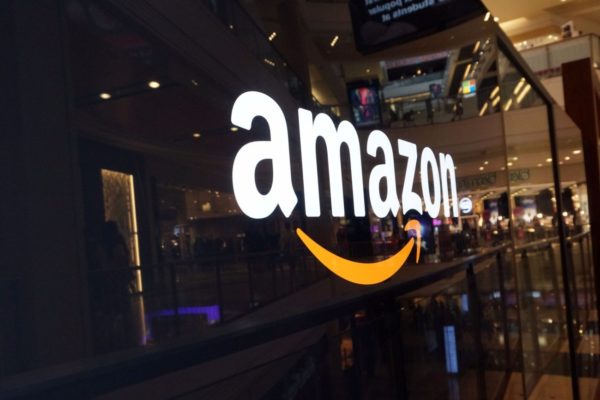 Indian Cellular Association has taken the complaint of these companies forward to the commerce minister Suresh Prabhu. Both Amazon and Flipkart have been alleged for violating foreign direct investment (FDI) rules by offering direct and indirect discounts to customers.

As per Gadgets Now, ICA representatives also alleged both companies for holding inventory and influencing the prices of electronic goods which is eroding offline retailers’ revenue and putting at risk the jobs of nearly 60 million people. ICA has claimed that these companies are deceiving rules under Press Note 3 on FDI.

“In the view of the alarming situation that the industry and India are facing, we request urgent and severe action against Amazon India and Flipkart for rampant violations of the conditions of Press Note 3 by both directly and indirectly influencing the sale price of mobile phones and other goods.” 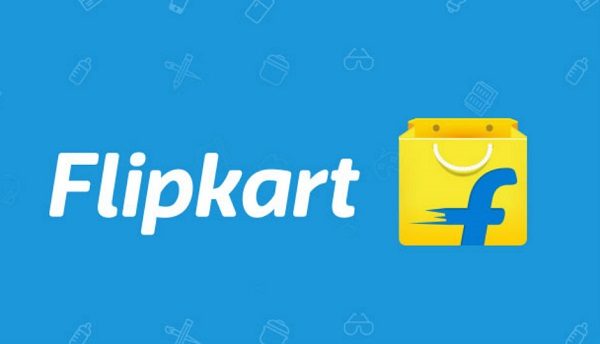 “Amazon remains committed to comply and is in compliance with all applicable Indian laws and regulations. The prices for products on the Amazon.in marketplace are completely determined by the sellers.”

Flipkart on the other hand didn’t respond to queries.

Continue Reading
You may also like...
Related Topics:Amazon, flipkart

Final Verdict Out. Salman Khan Gets 5 Years Of Jail
Woman Openly Molested In Mumbai Local. Video Is Too Bad