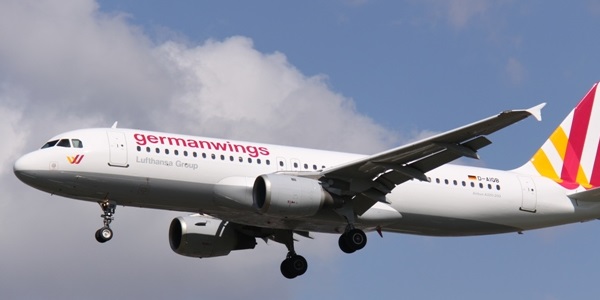 Another shocking incident wherein an airbus carrying 142 passengers and 6 crew members have lost it to the unstable weather conditions in the Mediterranean region. The jet A320 was a Germanwings low-cost airline, and was travelling from Barcelona to Düsseldorf.

The flight took off at 8:55 GMT, it is feared that all the passengers aboard have lost their lives. Around 148 passenger were in the flight when the airplane was lost from the radar. The plane crashed in the French Alps and its debris are spotted 2000 M above sea level in Alps. Currently disaster management team is heading towards the Emergency area. The A320 airbus was lost from the radar within an hour (9:39 GMT) from its take off. The French Interior Minister Bernard Cazeneuve confirmed the report and is on his way to the spot. The President of France expressed his condolences to the families of the passenger who died in the accident. French President Francois Hollande said. “The conditions of the accident, which have not yet been clarified, lead us to think there are no survivors.”

French Prime Minister also confirmed about the accident and said he fears all the 148-150 passenger including the crew members on board have lost life in the crash.

The continuous missing and crash of airplanes is getting very risky day by day. Ain’t the airport authority responsible for this who ill informs the pilots and the crew member?

She Got Married At 10, By 14 Had 3 Children And Now Abandoned By Her Husband!
The Youngest In The Country, 2 Year Old Sets National Archery Record