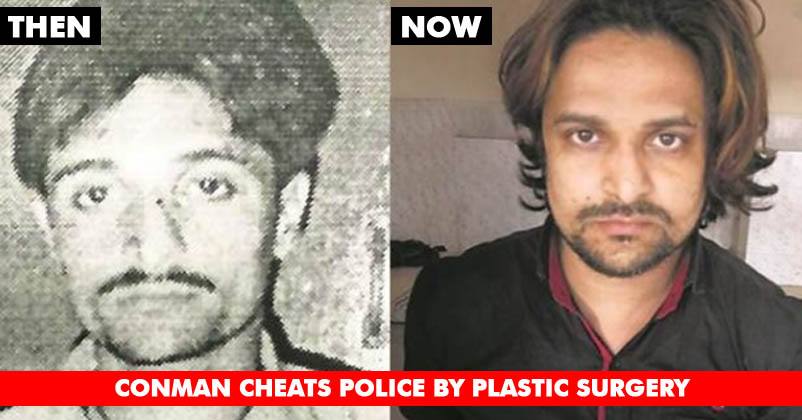 We get to hear about many incidents of thefts but the one we are going to present here is quite unique.

He stole 62 vehicles but escaped cops for 4 years, thanks to plastic surgery 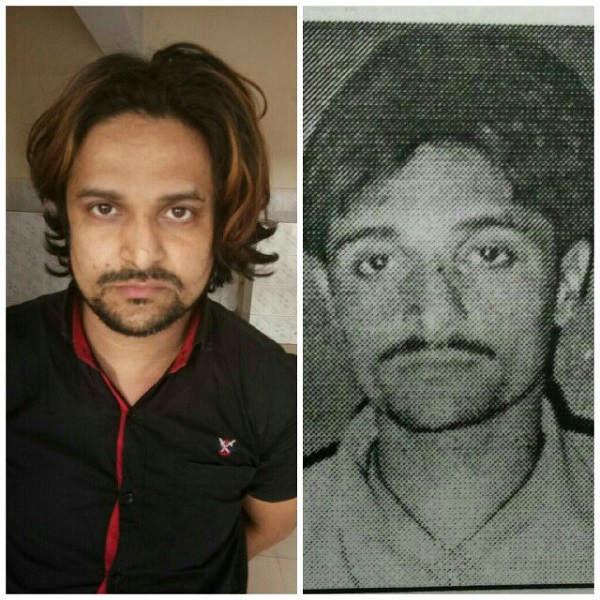 Kunal, an auto-driver by profession, was involved in 62 cases of vehicle theft in Delhi and its neighbouring areas but he managed to save himself from police for more than four years. Do you have any idea as to how he avoided getting caught by the police? To your utter surprise, he underwent plastic surgery for this purpose.

His modus operandi was to purchase vehicles from scrap dealers. These vehicles used to be the ones which were declared total loss by the insurance companies and they had proper documents. Then Kunal used to change the vehicle’s chassis and engine numbers and sell it off in the market.

His accomplices are also detained: 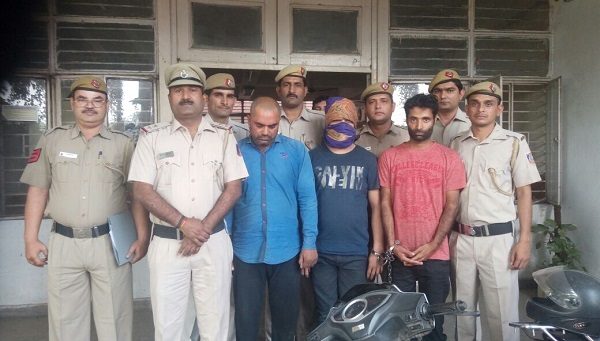 “Through Kunal’s interrogation, his accomplices Irshad Ali and Mohammad Shadab were also arrested. Both Ali and Shadab are from Uttar Pradesh. Kunal was involved in 62 cases of vehicle theft in Delhi and neighbouring areas. The accused had undergone plastic surgery about four years ago and 12 cars were recovered from him following the arrest.”

Romil also told that Kunal alias Tanuj got involved in auto-theft to manage his and his girlfriend’s expenses.

Kunal got arrested on 13th October for the second time and then police came to know about his plastic surgery which he underwent in 2012. They also realised that he is the same “superchor” who was known as Tanuj earlier and he changed his name after plastic surgery.

On 13th October, police got a tip that Kunal would come to Kalkaji to steal a car. A police team was formed to nab him and trap was set up in front of Eros Hotel on Lala Lajpat Rai Road, Nehru Place. 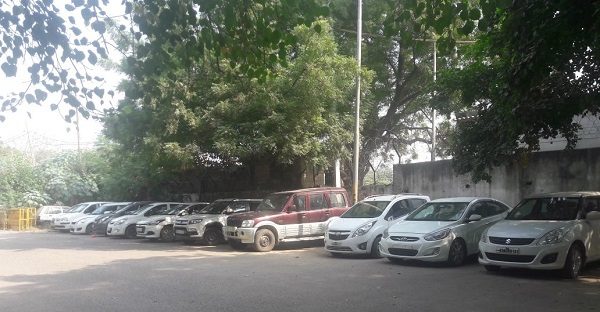 “At around 11.40pm, an i20 car (bearing DL 3C BZ 2258) was coming from the Moolchand Hospital side. The car was signalled to stop by a policeman and immediately the road was blocked with the help of barricades. The driver stopped the car 50 metres away from the barricades and he started running. The police team chased him and caught him.”

The i20 which was recovered from Kunal was stolen from Sector-31, Faridabad, and HR 51 BD 0042 is its original registration number.

One thing is for sure, criminal will definitely come under the scanner of the law no matter whatever he does to save himself and this incident proves it.

World War 3 On Cards? US Sends Nuclear Bombers In North Korea & Even Russia Takes A Step
McD Customer Reported Cockroach Legs Floating In His Coffee, Made The Restaurant Apologise