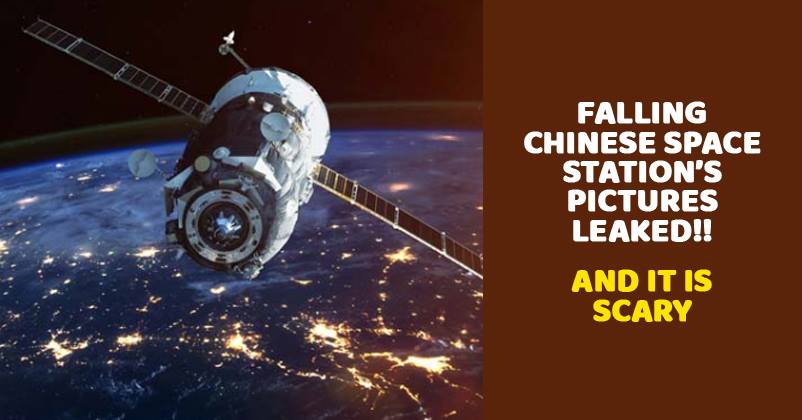 China’s Tiangong-1 has made a lot of news since the end of last year. China lost control of its 8-ton space station and ever since it was moving towards the planet Earth being looked as a threat. 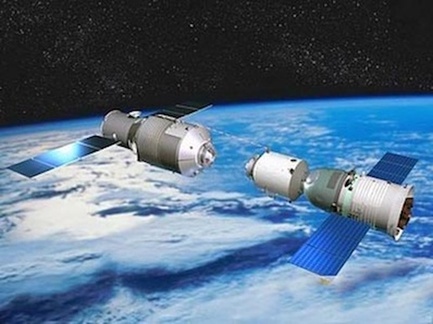 As per space experts and researchers, it was expected to crash on Earth around 31st March or 1st April. A day +/- can happen too. The geographical location where it is likely to fall was unpredictable and is still the same.

The reason is that it was orbiting with a speed of around 27,000km/h so the location where it would fall can’t be predicted.

Now as we reach 30th March and Tiangong-1 is just 1-2 days away from us, Fraunhofer Research Institute has managed to click the photos. These photos are available online and it must be admitted that these are scary. Have a look- 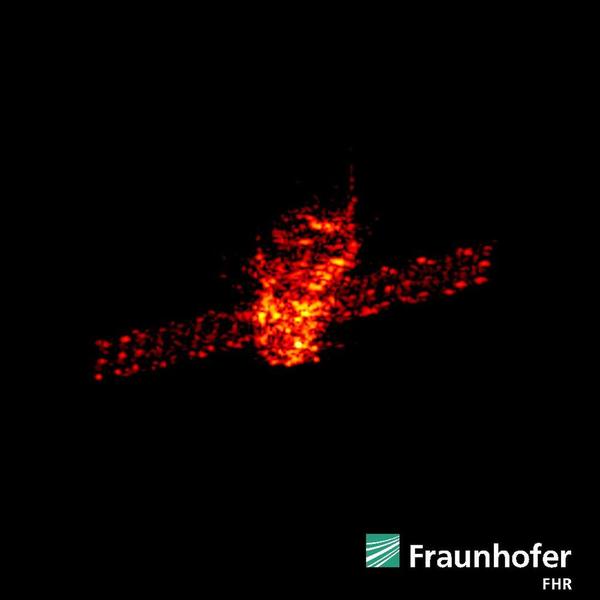 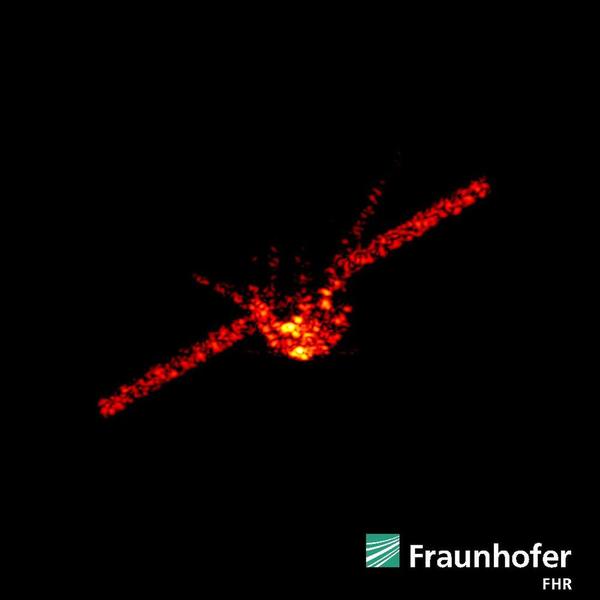 Though Tiangong-1 has made people feel scared but everyone must note that it’s highly unlikely to reach the surface of earth. Researchers say that there are practically 0 chances that Tiangong-1 will reach the surface and they predict that it will crash while entering the atmosphere.

Only some part of spacecraft’s debris can reach Earth and but won’t cause any death as per the similar incidents in past.

China’s Space Station Has Gone Out Of Control & It Will Hit Earth On 31st of March. Are We Safe?
NASA Confirms Existence Of Aliens. Here’s The Location & Report