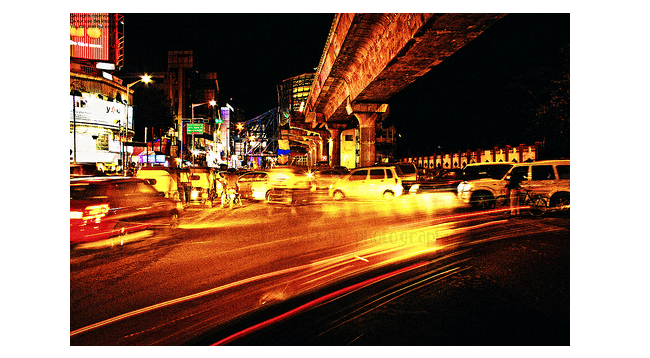 Breaking news is coming from the IT hub of India – Bangalore. From recent reports, at least four people have been injured in a bomb blast in Bangalore on Sunday evening.

Bangalore police said in their initial investigation that an IED (improvised explosive device) was placed outside the popular Coconut Grove restaurant, on Church street off MG Road just after 8:30 PM.

“The two injured persons were walking outside the restaurant when the blast occurred. They were hit by shrapnel,” said City Police Commissioner M N Reddi.

Union Home Minister Rajnath Singh Tweeted :- “Spoke to Karnataka CM Shri S Siddaramaiah regarding the Bangalore blasts. He apprised me of the situation. Centre ready to provide all help.”

Spoke to Karnataka CM Shri S Siddaramaiah regarding the Bangalore blasts. He apprised me of the situation. Centre ready to provide all help.

Bangalore city has been put on high alert since this blast took place near the most busiest street MG Road. Police also asked general public to calm down. Young generation in Bangalore is too enthusiastic for New Year evening and this bomb blast has surely spoiled all the fun & parties. Police is still not able to find the exact reason for this blast. They are neither sure about any terrorist activity.

The bomb impact takes when the Islamic State (ISIS) aggressors cautioned the Bangalore police of pressing results after it captured heading Twitter jihadi Mehdi Masroor Biswas for his part in disparaging the ISIS in India.

In message addressed to Bangalore Police on a Twitter handle Abouanfal Almaghribi @abouanfal6, an ISIS supporter had said : “We will not leave our brothers in your hand. Revenge is coming. Wait for our reaction.”

Guys what are your views about this Bomb blast? Is it a terrorist activity? Does it have any link with the recent Peshawar attack? Feel free to share your views in comments section below