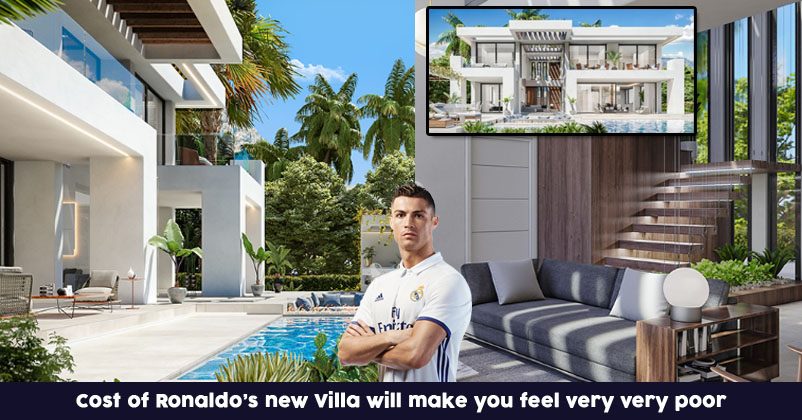 World’s number one footballer and the highest-paid athlete in the world Cristiano Ronaldo has recently bought a new Spanish villa for £1.3 million ($1.6 million). He has the taste for best and his regular Instagram feeds lets his fans get a sneak peek to his luxurious life. Ronaldo owns private jets, supercars, yachts, and mansions and now another property has been added to his name. 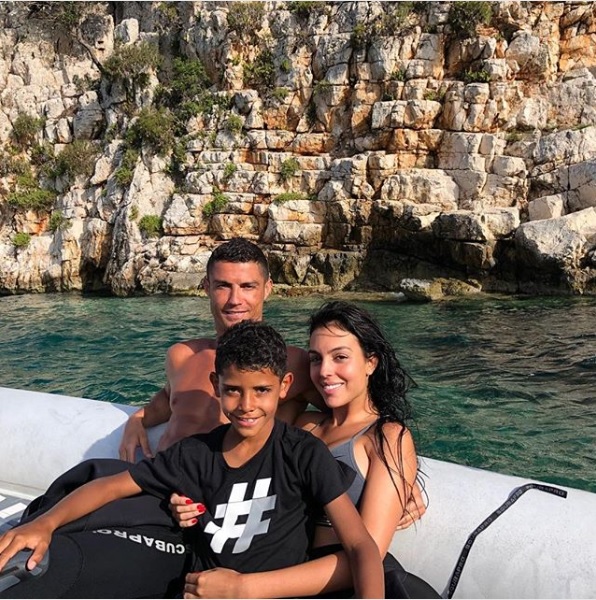 Interestingly, Ronaldo will soon become world-famous UFC star Conor McGregor’s neighbor. While they will not live just next door to each other, there will be very little distance between the two villas. It is being exclusively developed by the name ‘The Superstars Cul De Sac’. 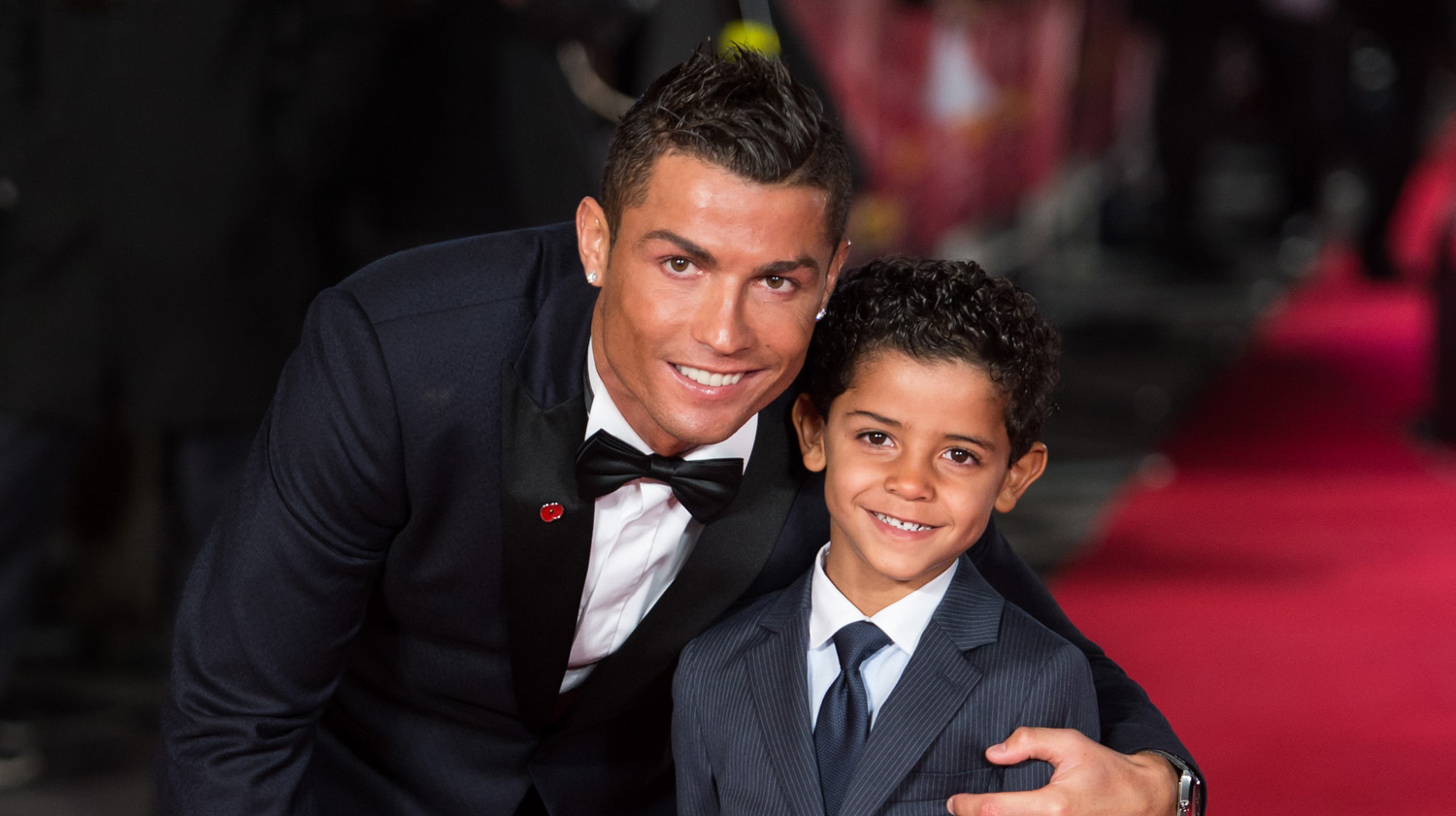 The development is situated at La Resina Gold Course and gives the view of the Mediterranean. Reportedly, Ronaldo’s villa has high-tech automatic light control, air conditioning, and entertainment systems. There is also a wine cellar, private gym, and cinema for entertainment.

The pool view of the house is awesome and the sea-facing villa can give anyone house goals. Check out the beautiful pics of Ronaldo house’s here: 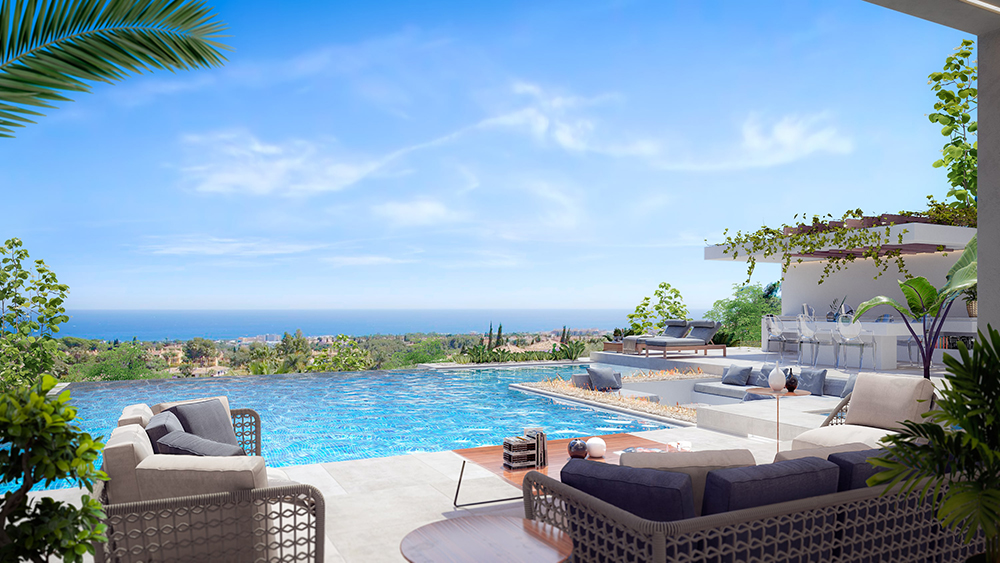 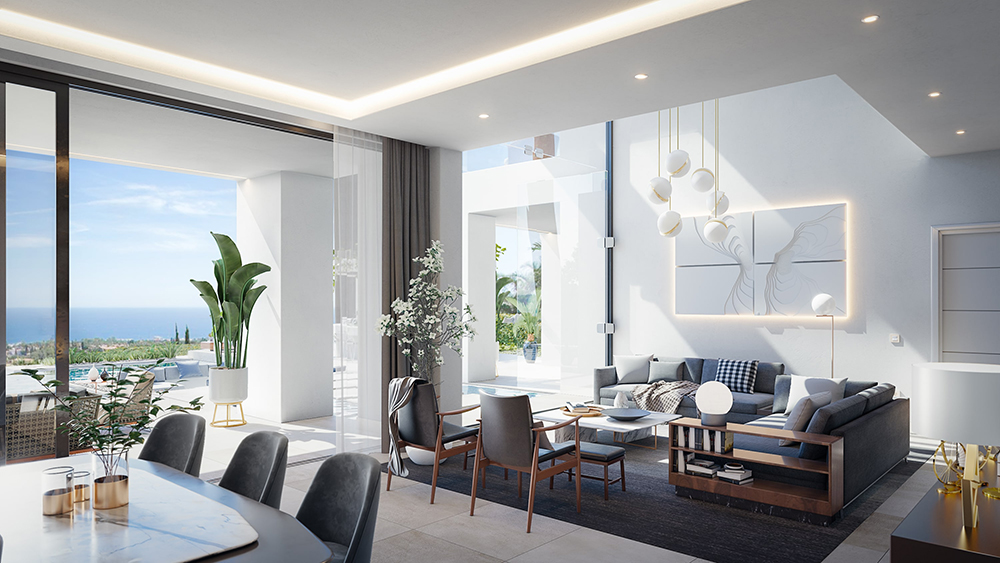 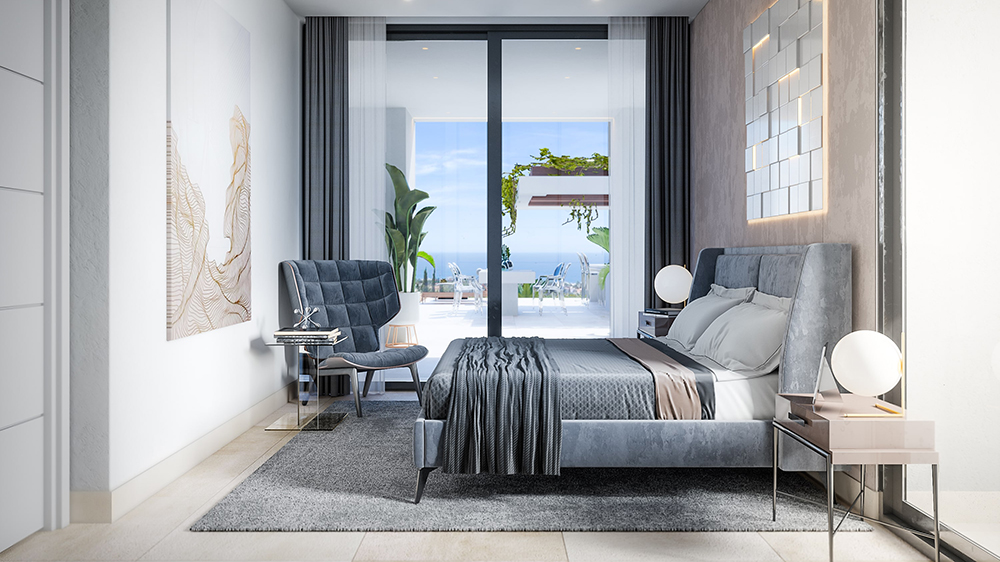 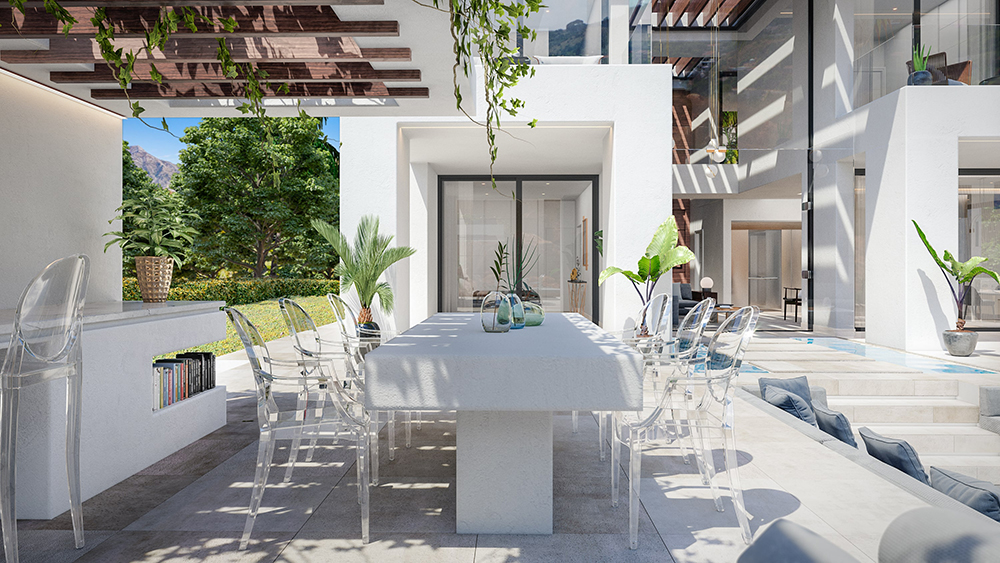 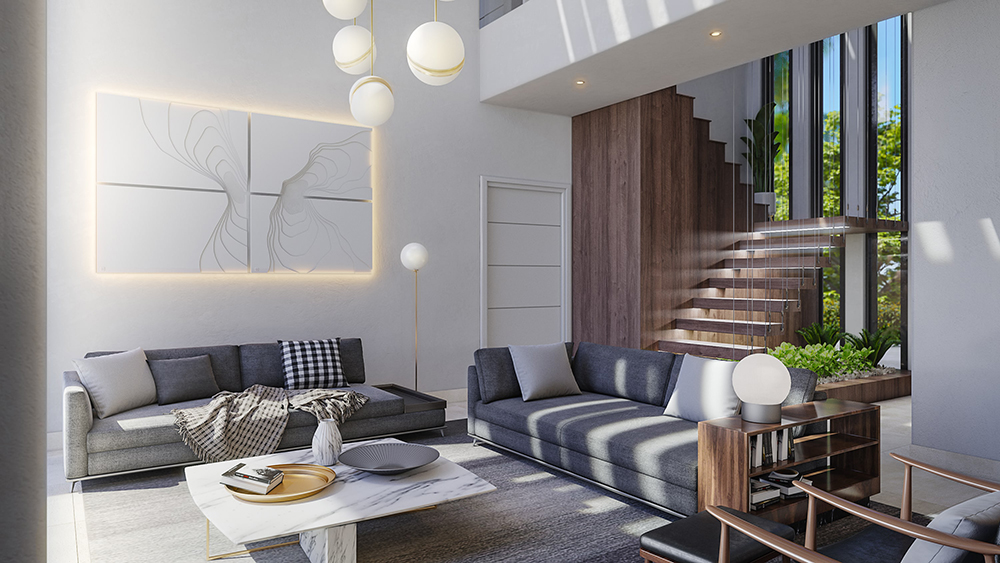