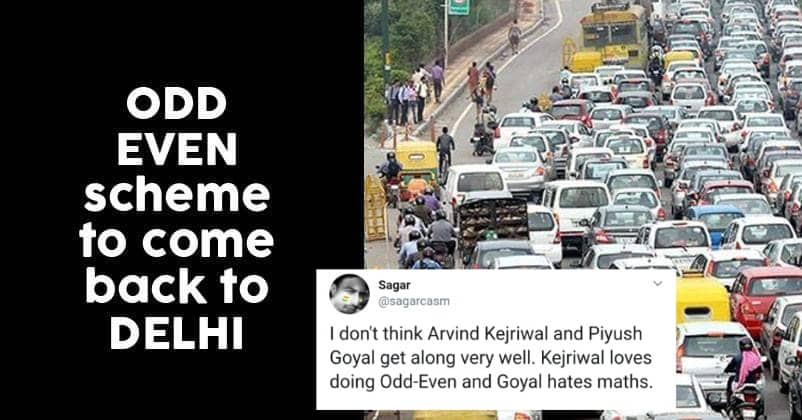 The infamous odd-even rule in Delhi is back. Chief Minister Arvind Kejriwal announced that the rule will be back soon to avoid traffic and lower down the population level. While Finance Minister Nirmala Sitharaman is urging to buy vehicles so that automobile industry can breathe again, Delhi CM won’t allow all the vehicles at once on the road. Seems like state and central government are on different pages. 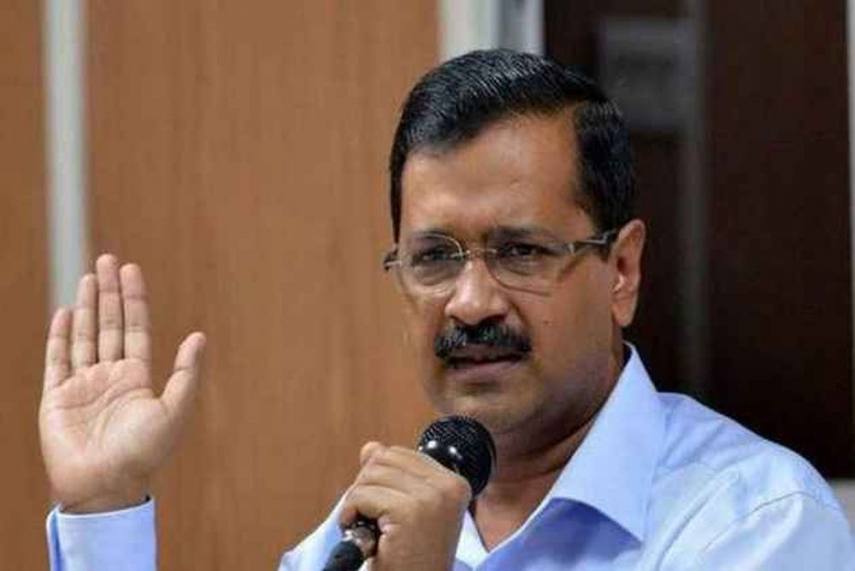 Kejriwal said that studies prove that the odd-even formula helps reduce pollution levels. He announced that 4-15 November odd-even to be applied. And as odd and even is an emergency measure it cannot be implemented for too long.

Kejriwal has a strong case in favor of the odd-even formula but Delhiites are not very happy about it. With Diwali coming soon, the risk of air pollution is increasing and odd-even rule during that time will help check it at some level.

Delhites recalculating Traffic Fines after #oddeven is getting launched 😜😜😜😜 pic.twitter.com/VVKwxCO9nU

#OddEven to be back in Delhi again

The moment you realise it's an Odd day #oddeven pic.twitter.com/fDe1Qungsj

Delhi CM @ArvindKejriwal announces that #OddEven will return to the streets of the national capital. Moments later, I spot this auto near Hudson Lane. pic.twitter.com/ynocFqFu80

News : Odd Even rule to be back in Delhi..

Everyone freaking out with traffic fines and odd even.

#OddEven to return from Nov 4 in Delhi.
It's become a joke depending on CM's mood. #oddevenagain pic.twitter.com/WoUIZuRqYs

#OddEven To Be Back In Delhi.

Continue Reading
You may also like...
Related Topics:Arvind Kejriwal, Odd Even, Odd Even Delhi, Odd Even Memes, Odd Even Rule, Odd Even Scheme

NASA Invites People To Send Their Names To Mars. Twitter Can’t Keep Calm
Google Removed These 24 Apps Affected With Joker Virus From Play Store. Do You Have Any Of Them?