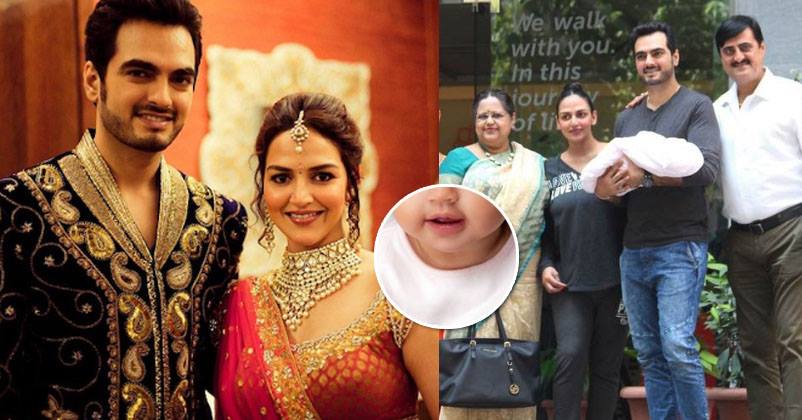 Actress Esha Deol recently took to the photo-sharing site Instagram to share a photo of her daughter Radhya who has turned 6 months now. This is for the first time that the little angel’s photo has been shared on social media. 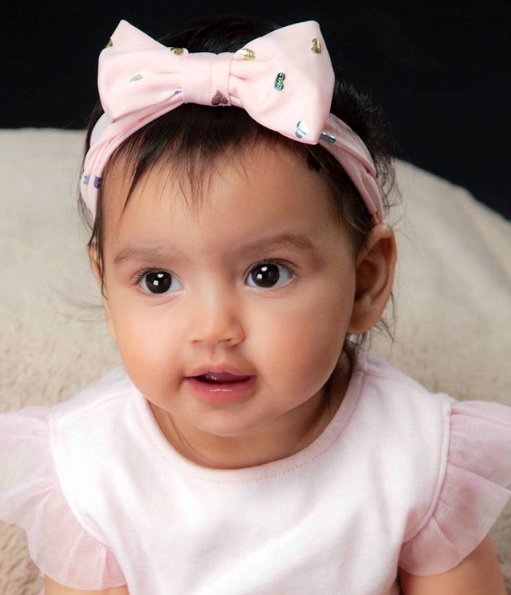 Radhya seems to be a perfect example of cuteness overloaded. See how she is looking straight at the camera:

Esha and Bharat became parents after 5 years of their marriage and this is what Bharat said at that time,

“I am very happy. I can’t even express how happy I am today. I think the baby looks like me. When she smiles it seems the world smiles at you. This is a different feeling, which cannot be expressed in words.” 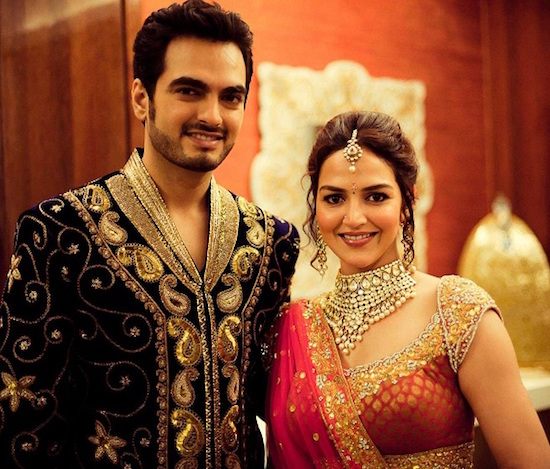 Hema Malini was also excited as she became grandmother for the second time. Her younger daughter Ahana who is married to Vaibhav is already a mother to a baby boy.

Radhya is undoubtedly a beautiful name and this was decided by Esha and Bharat even before she took birth. Esha’s team made a statement,

“This is to officially confirm that Bollywood actress Esha Deol Takhtani and business magnet Bharat Takhtani decided to announce the name of their newborn baby girl. Radhya is derived from Radha, which means to be worshipped.”

Esha was seen in a short film lately; the name of the movie was “Cakewalk” in which she played the role of a chef.

This Bollywood Actress Is Awarded ‘Youngest Most Beautiful Woman In The Universe’
10 Bollywood Actors Who Had Super Successful Debuts. They Made Everyone Crazy With Just First Film