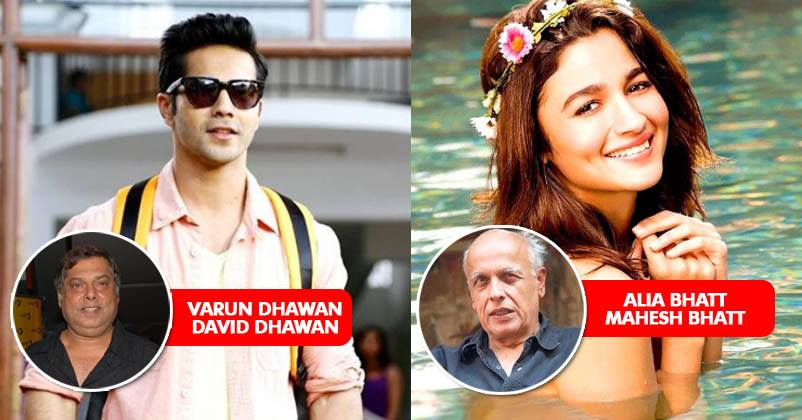 The term Nepotism came into limelight when Kangana Ranaut accused Karan Johar of it. The Bollywood industry took sides, and some supported it while some opposed it. Anyways, be it good or bad but few superstars today could only make it in the industry due to nepotism. They might not be immensely talented, yet they got opportunities due to the pressure and power of their relatives or family members. Every year one offspring of the important clans of the industry gets a break. 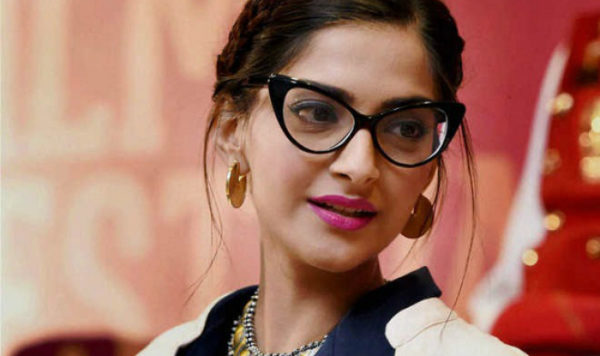 Dear daughter of Anil Kapoor. Her debut movie Saawariya was a super flop which she did opposite Ranbir Kapoor. She did many other movies like Aisha, Khoobsurat, etc. but they too did not meet the audience’s expectations. The movie Neerja though gained her fame and compliments. It is only because of her dad that she could get these opportunities to work upon. 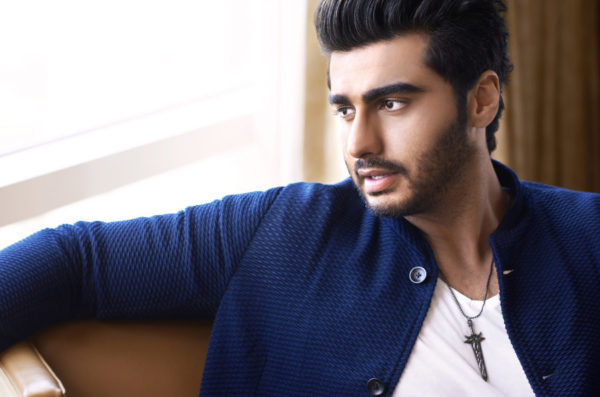 Initially, he was so fat that the industry straightaway rejected him. Then after he became slim and trimmed with the help of his producer dad Boney Kapoor, he could get few opportunities and started his acting career with Ishaqzaade. 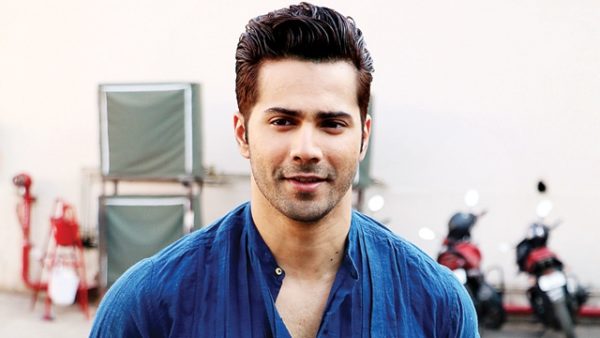 His story is as simple as it can be. His dad David Dhawan decides to make a film, and he casts Varun in every film he makes. Yay! No struggle for Varun. His father’s push helped his career a lot. 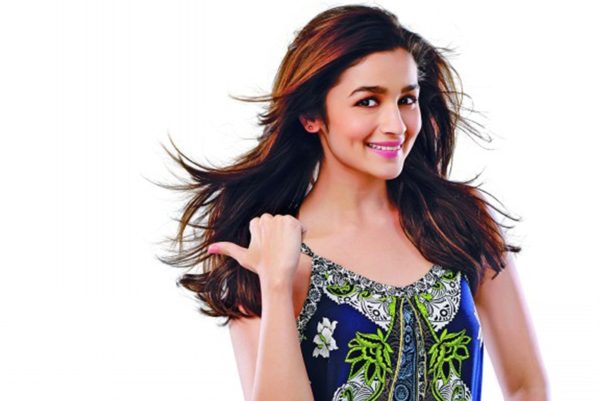 The youngest gen of the Bhatt clan. Karan Johar’s Student of the year gave her career a big needed break, and since then this girl is unstoppable. Although her GK is not that good yet she managed to win our hearts in the movies like Highway, Dear Zindagi, etc. 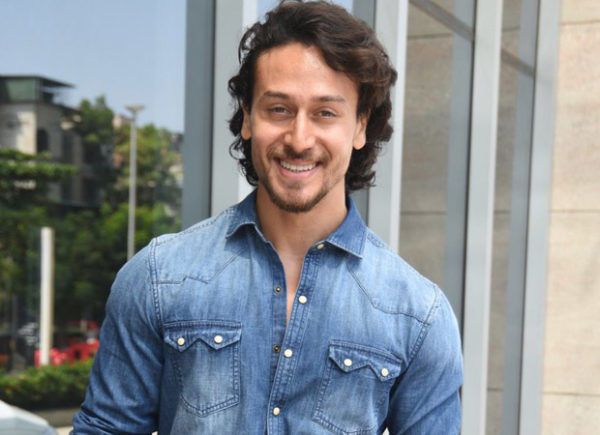 Even though he is fabulous dancer the number of flops, he has given ruined his career. His father Jackie Shroff was a charmer, but Jackie’s son could not meet the people’s expectations, and they showed him a thumb down. 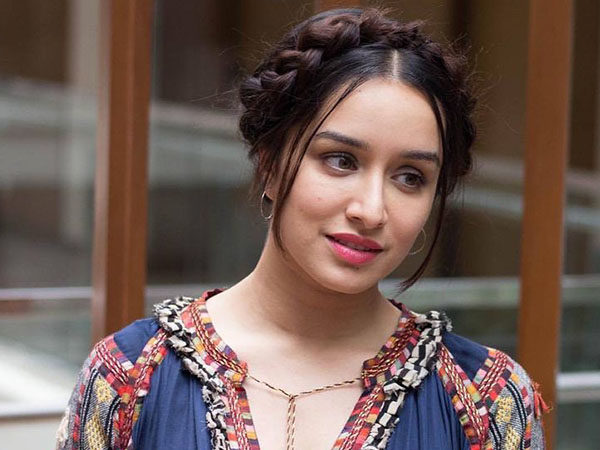 She is just like the gift which comes with an extraordinary packaging, but when you open it, you find only useless stuff. Shraddha killed with her looks, but her acting skills are really poor. Her father Shakti Kapoor helped her with the ticket, but the performance was all hers. 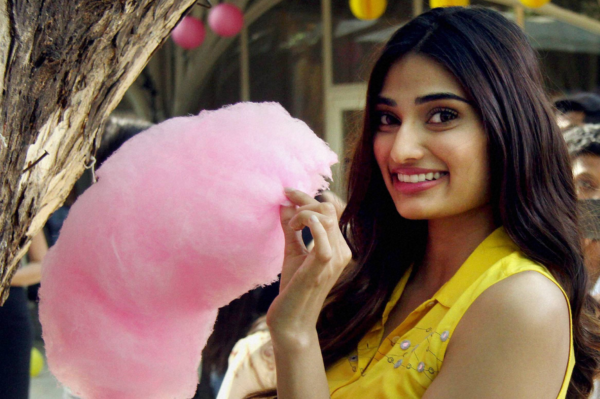 Acting is not everyone’s cup of tea, and so it is for Athiya. Suniel Shetty’s acting skills were superb, but his daughter stands on the negative side on the same scale. She started her career with Hero which was a sunk down like Titanic and so did her career. 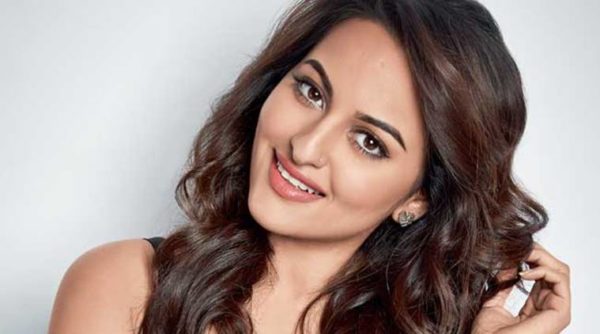 She outshined with her debut movie Dabangg opposite Salman Khan. She is the only daughter of Shatrughan Sinha and Poonam Sinha whose influence was seen in her career. She did not do much well after Dabangg but still have high hopes for her.

Continue Reading
You may also like...
Related Topics:actors of nepotism, products of nepotism

Judwaa 2 – First Weekend Collections Are Out & Varun Has Beaten Akshay & Salman
Kangana Has A Big Pay Demand From Makers Of Teju. Will This End Pay Disparity In Bollywood?