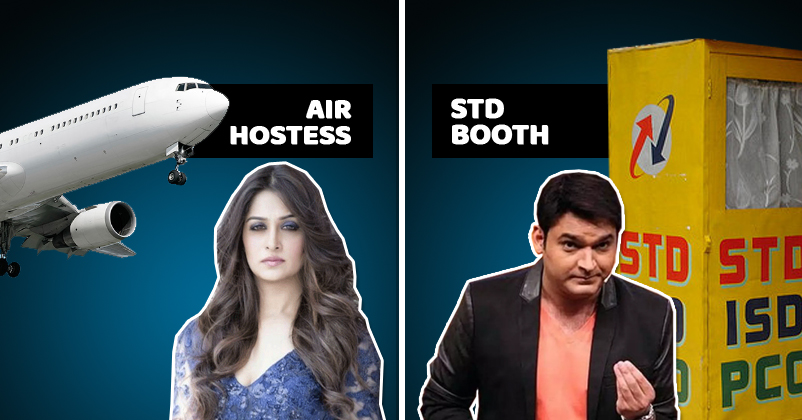 The small screen actors are no less than the Bollywood celebs. They enjoy an enormous fan following. The shows are such that the audience can easily relate to them. Shows featuring the Saas Bahu rivalry, reality shows, dance and singing shows, etc. are highly liked by the viewers. The actors get so famous that the people start imitating and following their styles. They don’t gain popularity overnight, but they have to go through a lot to rule the hearts of the people. The best part to know about them is that some of them were not even in this career when they started their professional life they had the usual jobs just like you and me have. 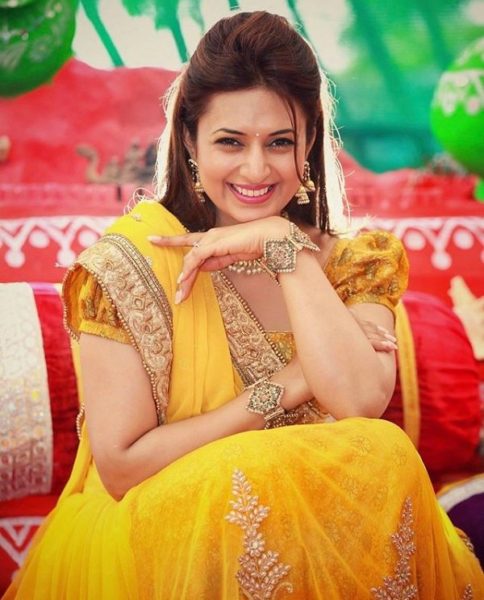 This Bhopal’s daughter is India’s favorite Bahu. From Ye Hai Mohabbatein to winning Nach Baliye she is perfect in everything. She worked an executive officer in the Rifle Academy of Bhopal. 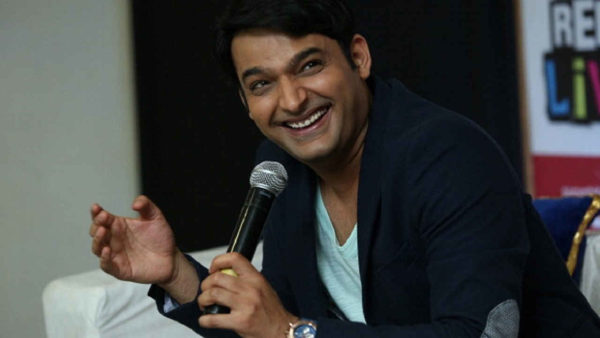 Every second Indian person knows about him. He so super duper famous. He won a comedy reality show and then started a comedy show under his name. The show is so famous that every celebrity visits it for promoting their movie and everyone loves to be a part of the show. But before he got so much fame he worked as an assistant in a pool parlor and also at an STD Booth. 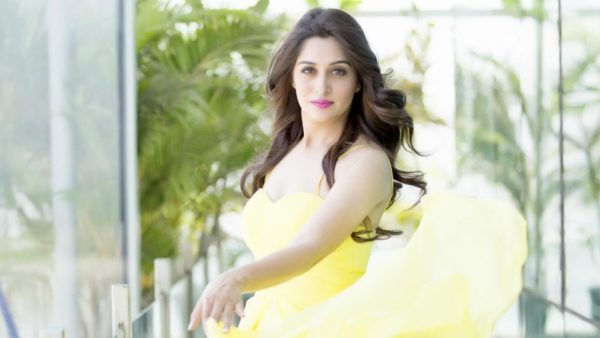 Yes, we will know her the Sasural Simar Ka Fame. Even if you have not watched the show, I am sure that you must have come across articles which criticized the show. A good daily soap turned into a mixed shit. Everything impossible happened on this show. The lead actress Dipika or Simar before an actress was working as an air hostess. 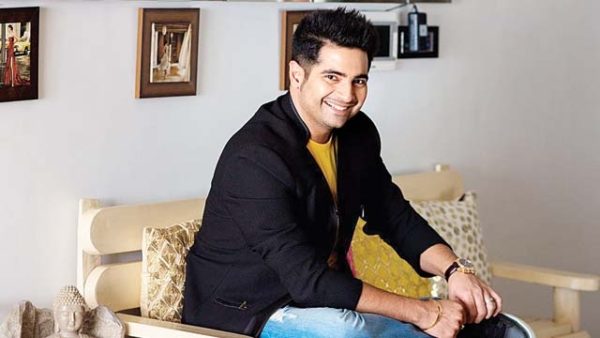 Ye Rishta Kya Kehlata fame Naitik. He became the definition of an ideal husband for the Indian households. Then we saw him on Nach Baliye with his real-life partner. Before an actor, he was working as a fashion designer. 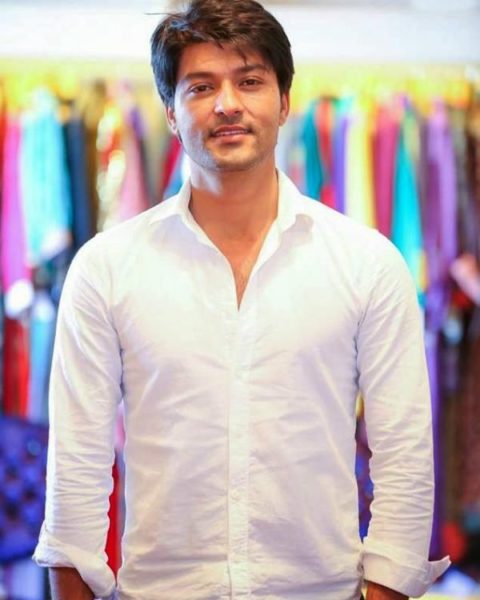 His innocence and affection towards his family melted millions of Indian hearts. Diya Aur Baati Hum fame Suraj played the role of a confectioner, and in real life too earlier he was a restaurant owner. 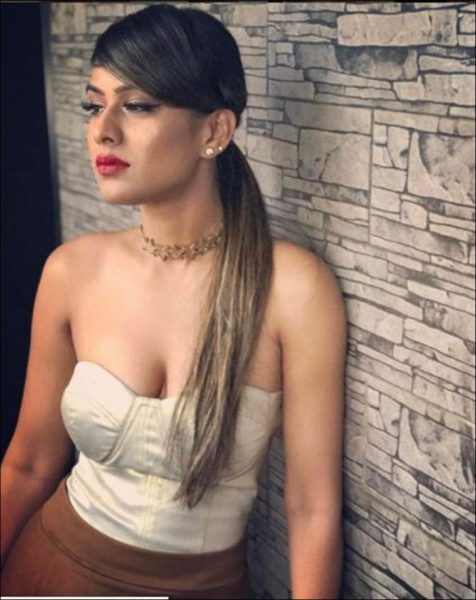 She recently gained a lot of limelight when she appeared in Mahesh Bhatt’s web series Twisted. The superb plot and her fabulous acting skills make it a must watch. Before a TV actress, she was a journalist. 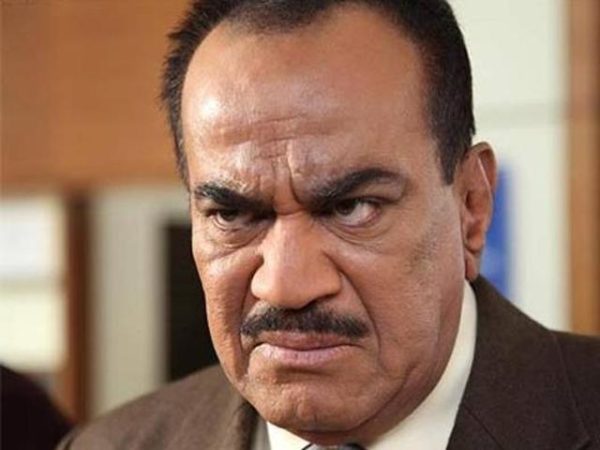 CID fame ACP Pradyuman. Who does not know him? “Pata Karo Daya” his famous dialogue. Before becoming the legendary ACP Pradyuman, he was a banker. 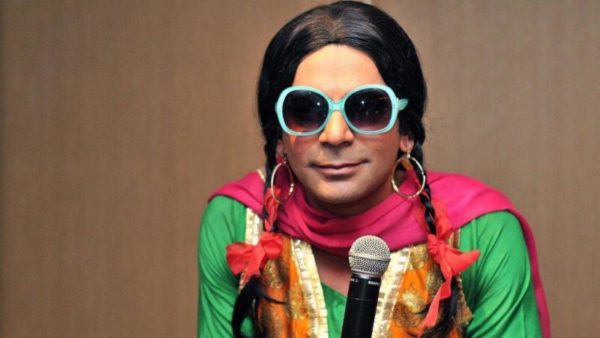 The very famous comedian and our Gutthi ofcourse. Before an on-stage performer, he performed behind the curtain I meant he worked as a Radio Jockey. 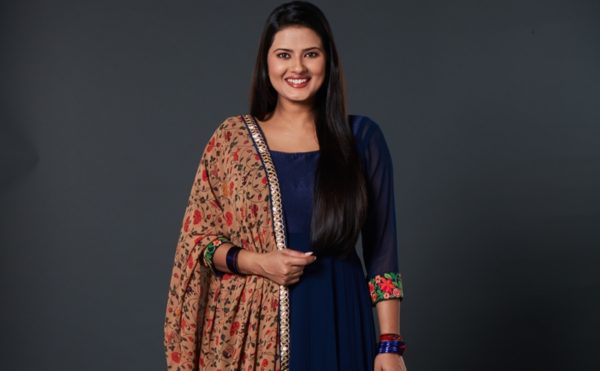 She has worked in many popular TV shows and one of the best of career being Kasam Tere Pyaar Ki which telecasted on Colors. Before entering the entertainment industry, she worked at an ad agency. 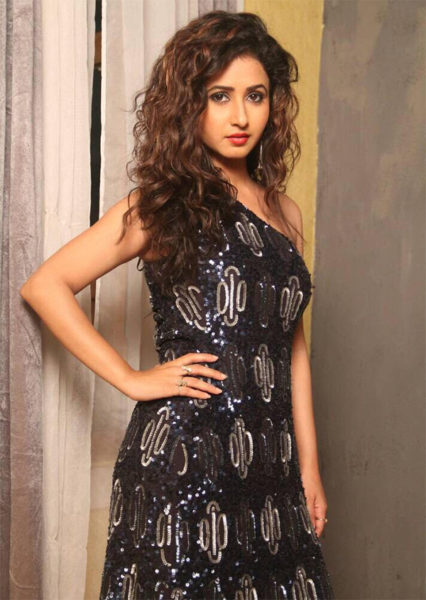 I find her cute and adorable. She is currently playing the main role in Bhootu. But before that too she was played many different roles like in Aradhya she played the role of Krishnadasi. Before TV she worked as an RJ with Radio Mirchi.

9 Hollywood Films That Were Banned By Indian Censor Board
BB 11 Contestant Sapna Chaudhary Once Tried To End Her Life. Her Note Is Going Viral