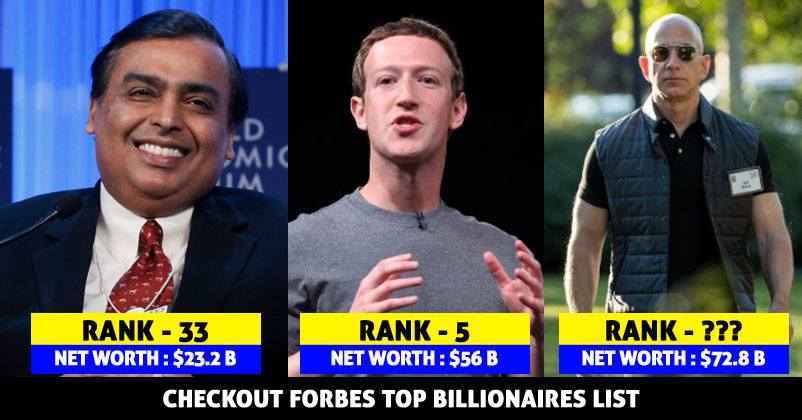 The year 2017 is going to end in a day’s time and many people are excited to welcome the new year.

For quite some time now, Forbes has been releasing various lists on many topics and now it has released the list of “The World’s Billionaires” and their ranking of 2017.

The first position has been secured by the co-founder of Microsoft Bill Gates with a net worth of $86 billion. Nowadays, the 62-year old Bill Gates is also very active in social work through his foundation.

The second spot has been taken by the American business tycoon and investor Warren Buffet who also heads the Berksire Hathaway. At the age of 87, Warren sits at the second place with $75.6 billion net worth.

The third spot is taken by the chairman of e-commerce giant Amazon.com Jeff Bezos and his net worth is calculated to be $72.8 billion while Mark Zuckerberg, the founder of social networking site Facebook, is on the fifth spot with a net worth $56 billion.

If we talk about any Indian featuring in this list, he is 60 years old Mukesh Ambani, the chairman of Reliance Industries, with the net worth of $23.2 billion. He has acquired the 33rd spot in the list. 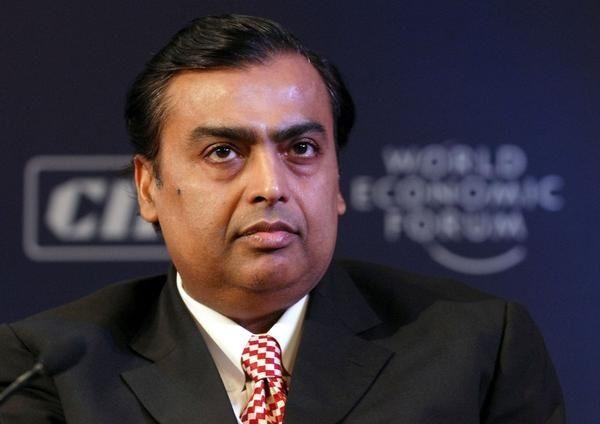 Here is the list of top ten billionaires in the world: 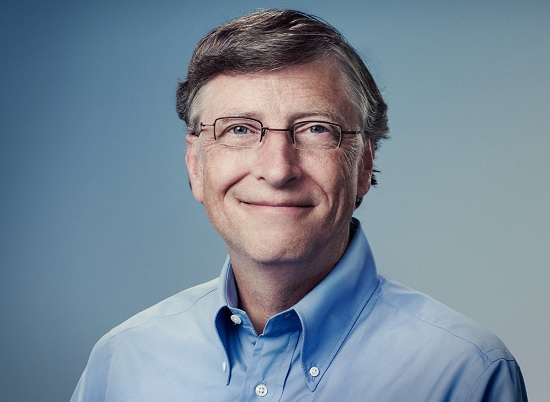 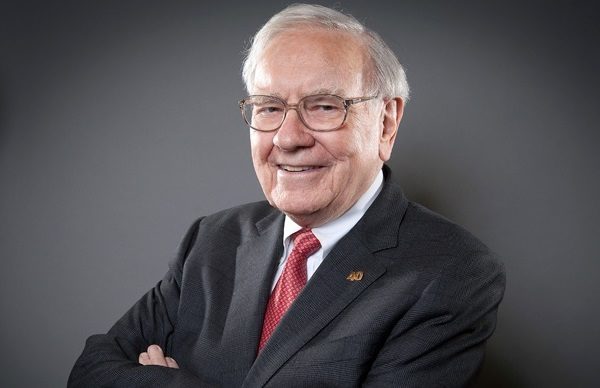 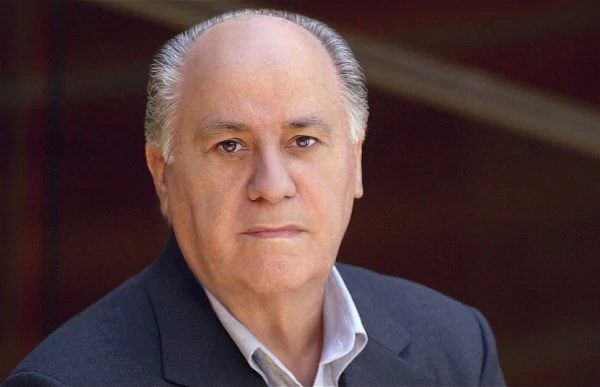 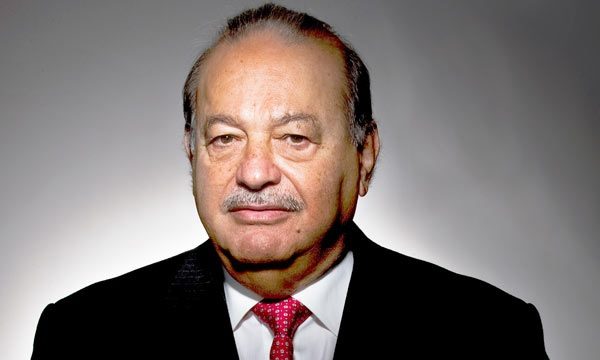 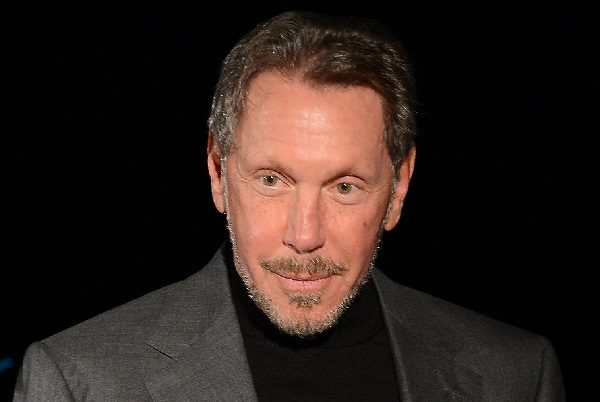 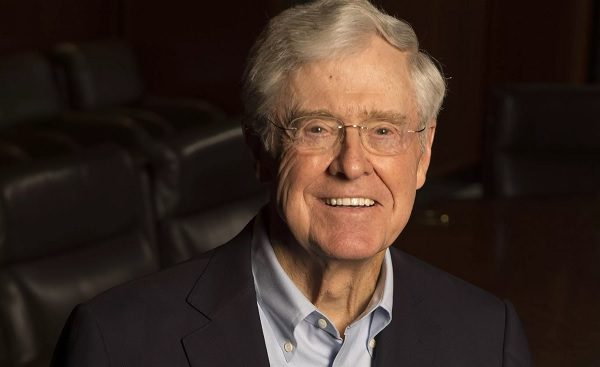 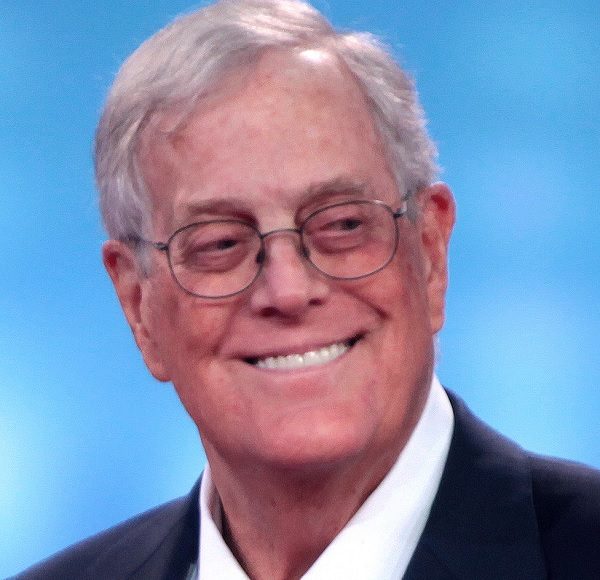 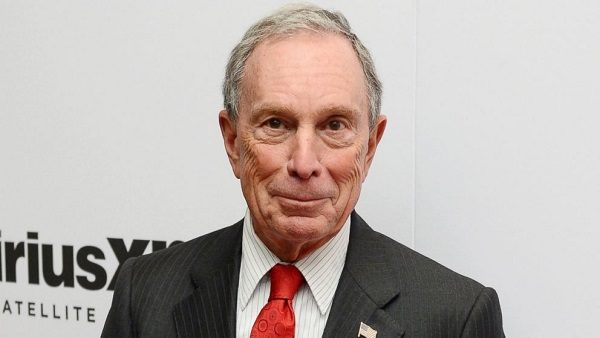 The List of Weakest Passwords Of 2017 Is Out. If You Have A Similar Password, You Must Change It Now
The Age Difference Between These Cricketers & Wives Is Huge. Check It Out