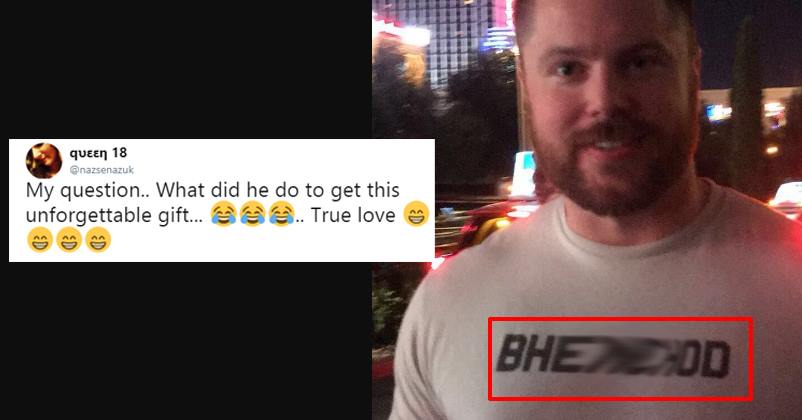 There’ve been several instances in Bollywood films when we Indians have made the foreigners speak mean and cuss words by telling them a wrong meaning.

Who can forget the way Ranbir makes that restaurant owner speak “Main Kutte Ka Bacha Hoon” in Tamasha? and there are many more examples bouncing in my head. 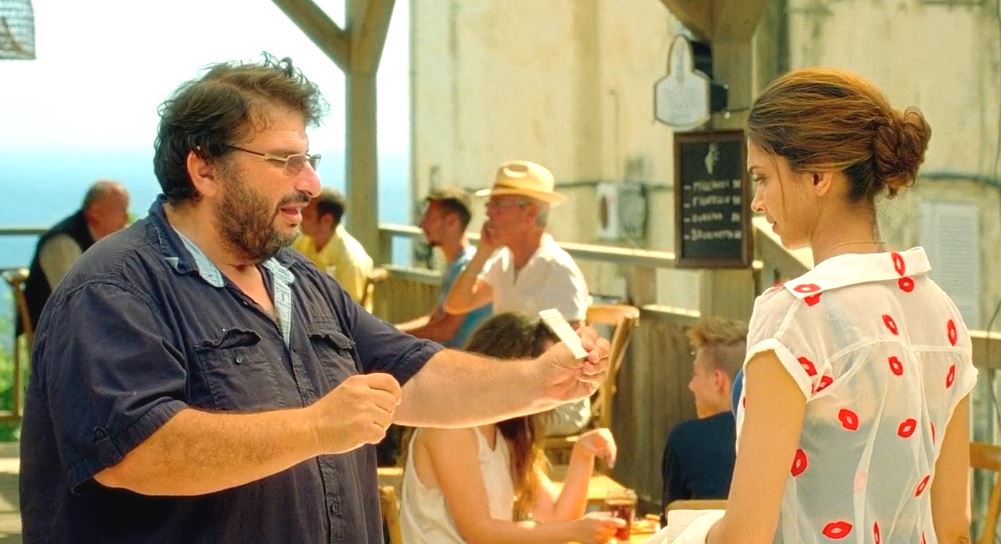 Something very similar was done by a girl to his Ex-English Boyfriend who gifted him a T-shirt with “Bh****od” printed in the centre. The guy with an extreme level of confidence and innocence wore that T-Shirt in public.

And when he was asked, if he knows the meaning of word that’s printed on his T-Shirt, you won’t believe what he said.

A Twitter user shared the picture of that guy and told his story.

asked him if he knew what his shirt meant said his ex got it for him and told him it means i love you and i think that’s beautiful pic.twitter.com/vun60apFUP

God! we feel so sorry for him. 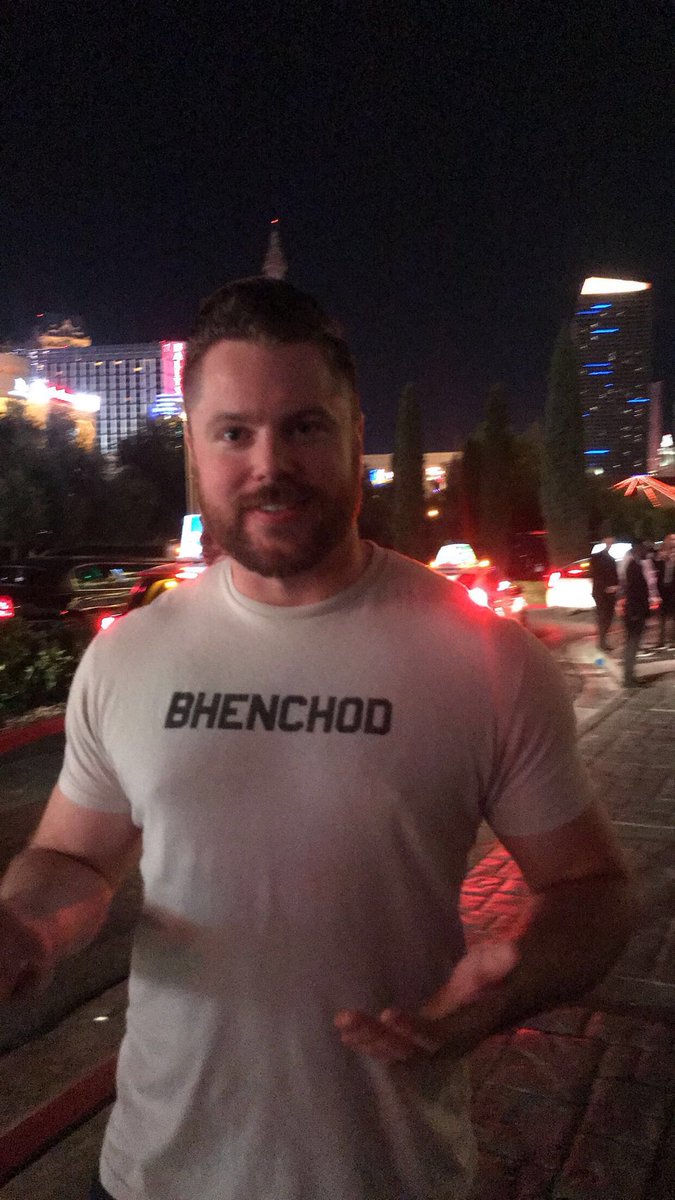 Needless to say, Twitter went crazy after seeing the pic and came up with some hilarious reactions. Have a look-

Continue Reading
You may also like...
Related Topics:Humour, India, World