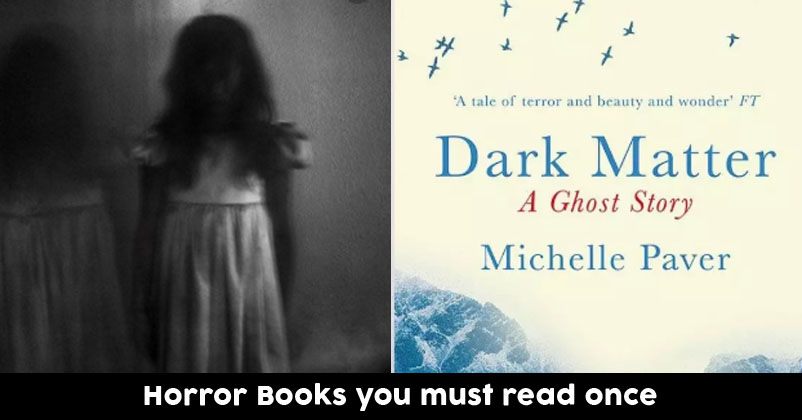 People who read know how interesting they are. Books take you to a totally different world and help you forget the world for a while. And when it comes to horror books, the spookier the better. Yes, people all over the world are crazy about horror genre more than romantic. Horror genre existed even when there were no books. Old people used to make up stories about ghosts and vampires and told them to the young ones for fun. The tradition still continues in some places. The only difference is now people love to read it more than listening.

Here are some ghost stories picked up from all around the world which are loved by readers.

1. The Winter Ghosts by Kate Mosse from the United Kingdom

This book is set in 1928 and narrates the story of Freddie who is still haunted by the world war. He travels to get over his thoughts and on his journey meets Fabrissa who is also a victim of the ghost of war. 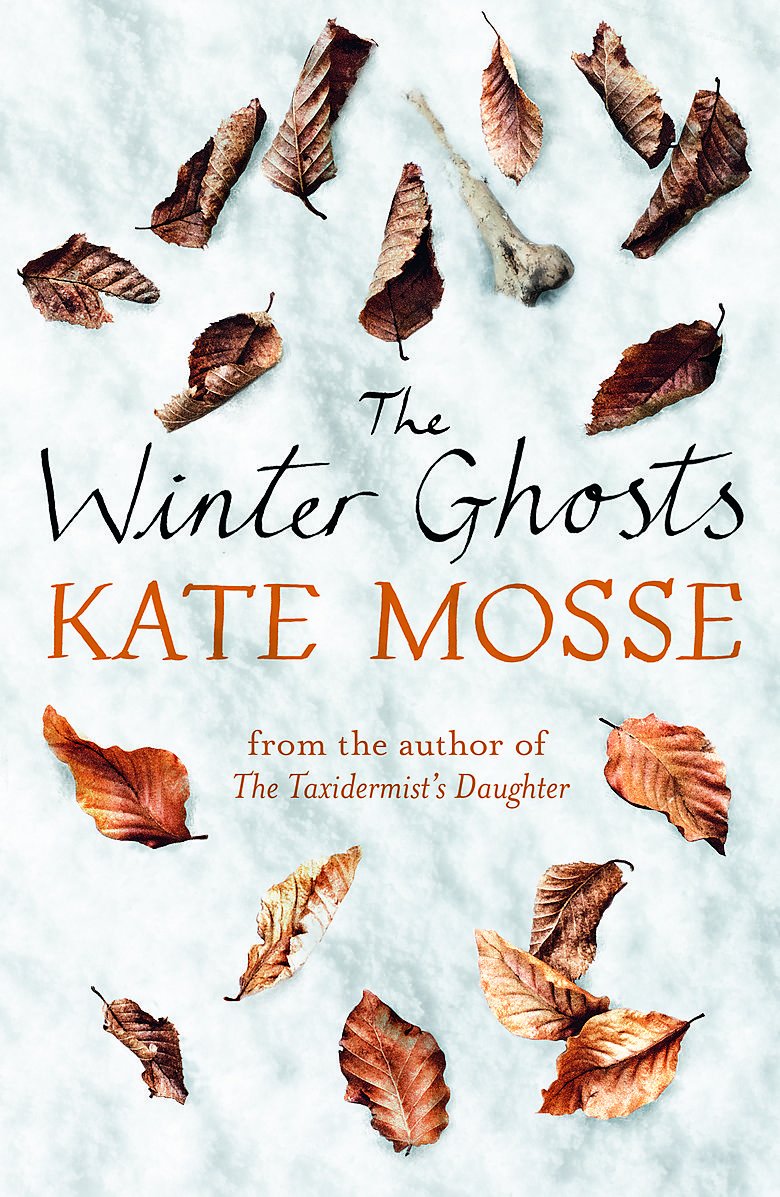 This is a story of two school friends who leave this world within a fortnight of each other. It remains a mystery until four years later when a paranormal researcher from Britain comes to investigate and finds out more hidden secrets. 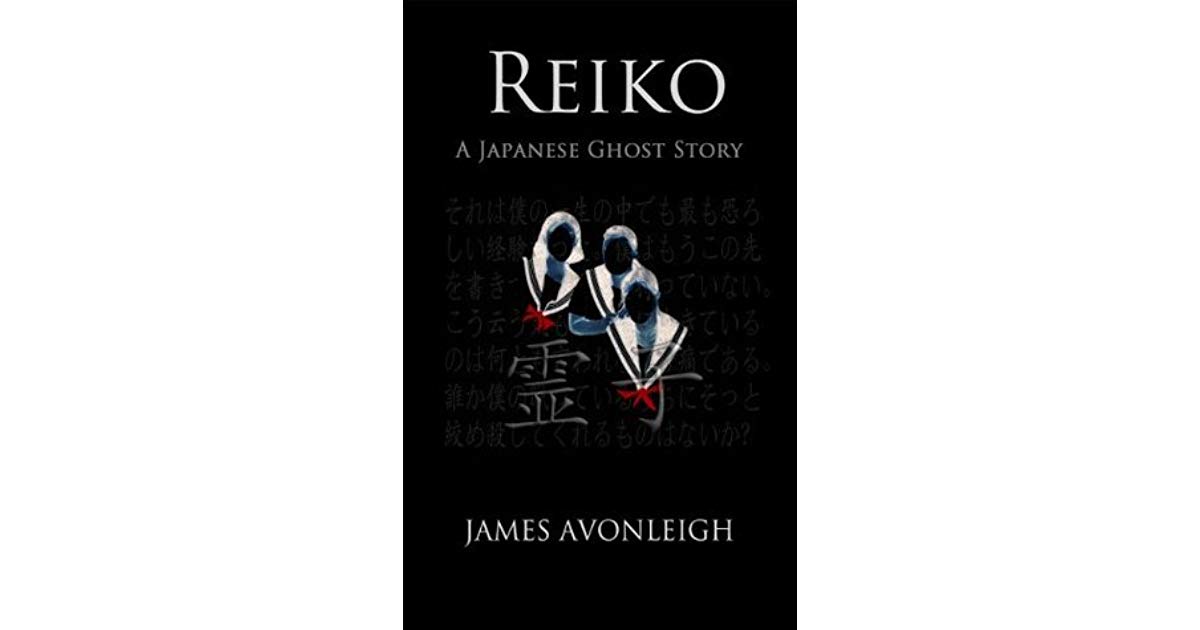 This one is a collection of three stories of three people. First is the British diplomat who does not believe in superstitions. Second is of a ghost of a slave seeking revenge. And third is of a child ghost who haunts his own grieving mother.

4. The Ghost Bride by Yangsze Choo from Malaysia

Set in the 1800s this story unravels the life of a girl who gets a proposal to marry a boy. But the twist is the boy is no more in this world. She is told to become a ghost bride and calm his restless spirit. How the story unwinds is interesting. 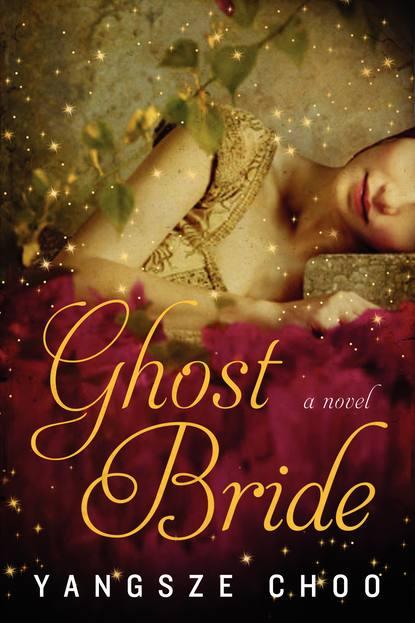 5. A Season of Ghosts by Ruskin Bond from India

Compilation of several ghost stories by Ruskin Bond who is famously known for his horror stories. The stories in this book are not all scary, some funny and sweet and one is even mysterious. 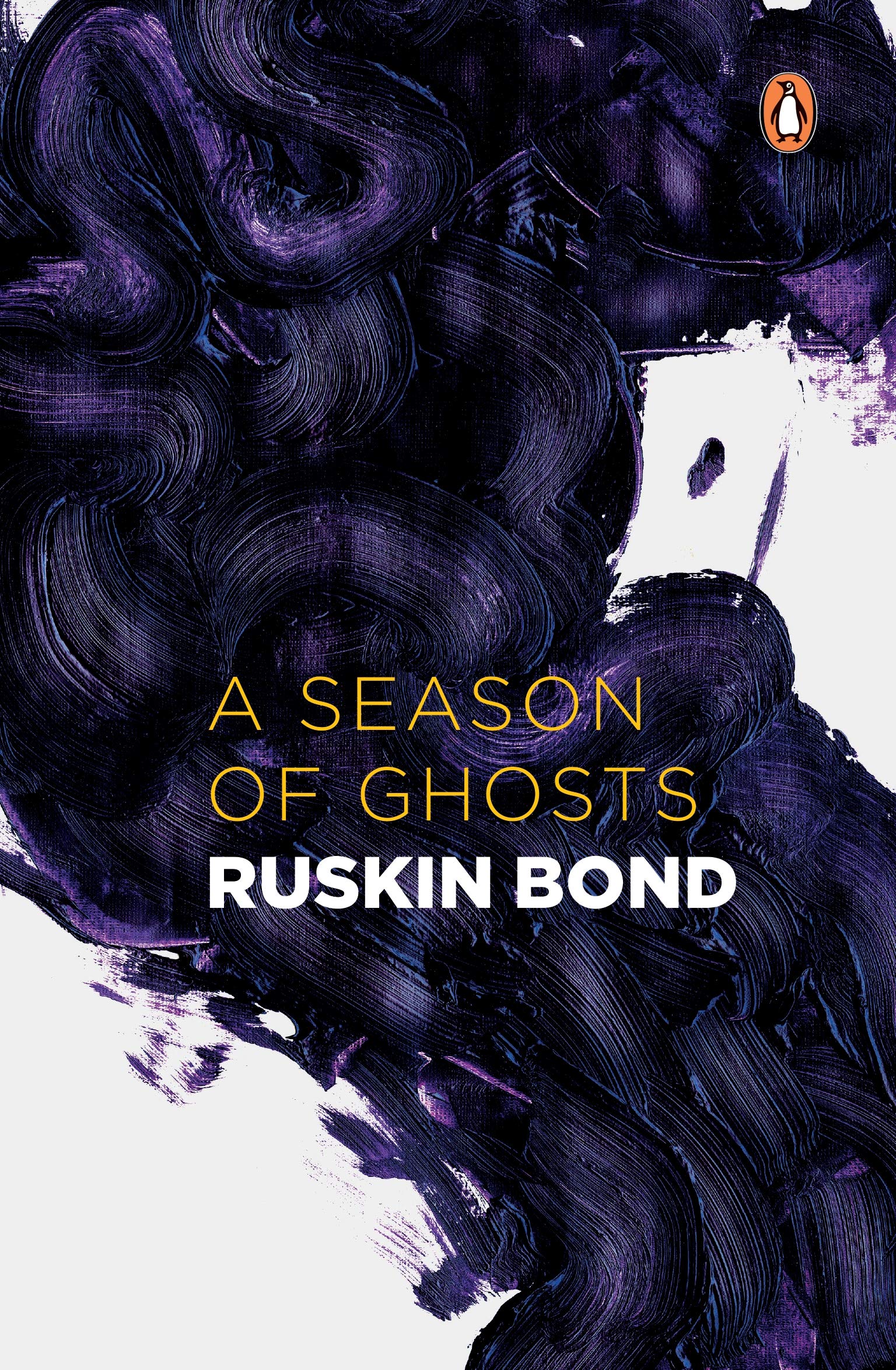 6. Dark Matter by Michelle Paver from the UK

Dark matter is about a man named Jack who joins an Arctic expedition hoping to change his life. But as the journey continues the team members decide that they can no longer continue the journey. However, Jack goes until one day before the sun goes down and he has to decide whether he wants to continue or not. 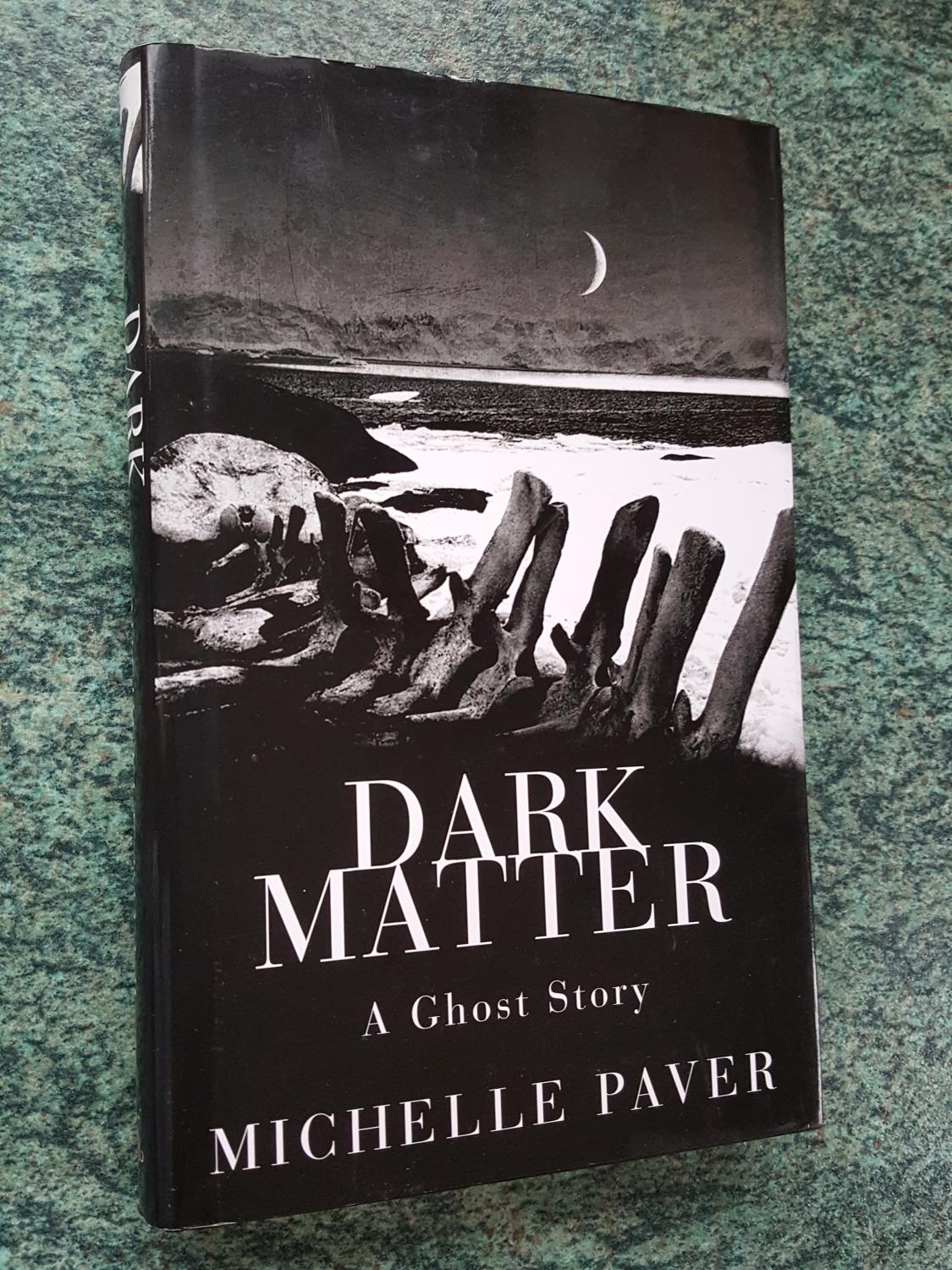 7. The Legend of Morgan’s Corner and Other Ghost Stories of Hawai’i by Lopaka Kapanui from the United States

A collection of short ghost stories show the dark side of Hawai. The stories have been taken from the local people and compiled into a book. 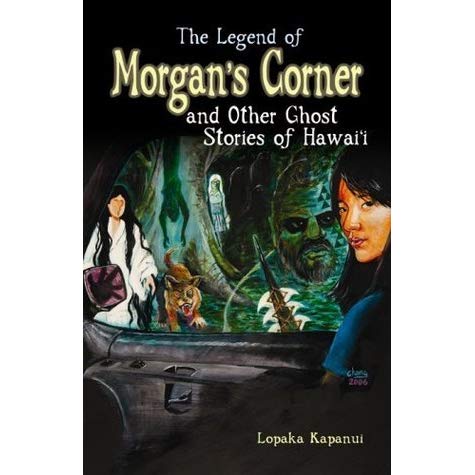