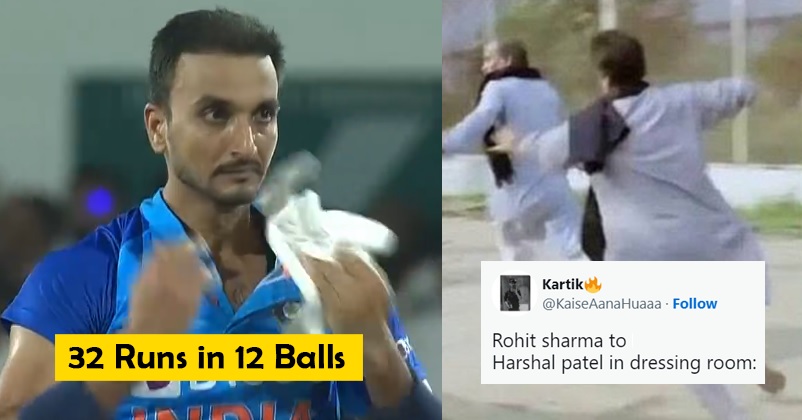 The Indian cricket team may have won the second T20I against Australia which was played yesterday at VCA stadium, Nagpur, Maharashtra, by 4 wickets, thanks to a brilliant knock by the skipper Rohit Sharma but the Indian bowling concerns haven’t come to an end despite Jasprit Bumrah coming back. 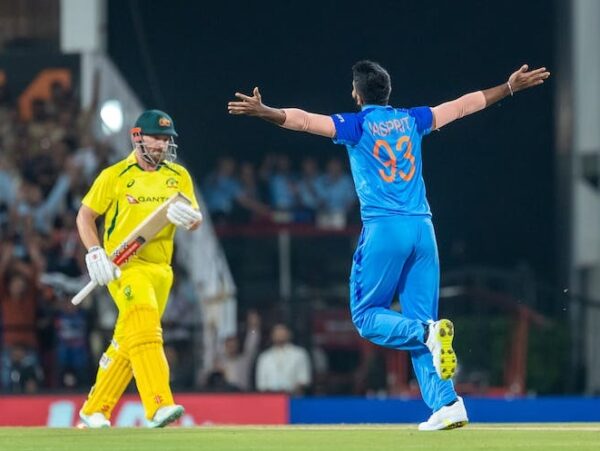 In yesterday’s match, Jasprit Bumrah and Rishabh Pant were included in the team in place of Bhuvneshwar Kumar and Umesh Yadav and it certainly helped as Bumrah got rid of the Aussie skipper Aaron Finch who was heading towards a big total in the 8-8 overs match. Batting first, the Aussies scored a pretty good total of 90 runs in 8 overs as Aaron Finch scored 31 runs of 15 balls (4 fours & 1 six) and later on, the in-form Aussie wicketkeeper Matthew Wade carried out the carnage as he scored 43 runs not out of just 20 balls (4 fours & 3 sixes). 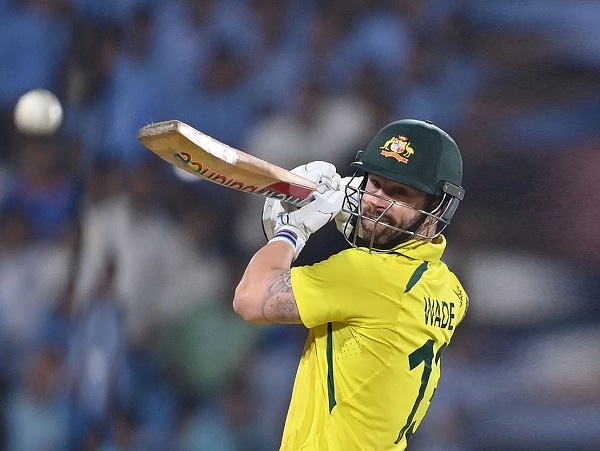 Harshal Patel was the most expensive Indian bowler as he gave 32 runs in 2 overs, the three sixes scored by Matthew Wade came from Harshal Patel’s bowling and after having the bad 1st T20I, such performance in the 2nd T20I will certainly make things difficult for him especially because he is a part of India’s T20 World Cup squad. 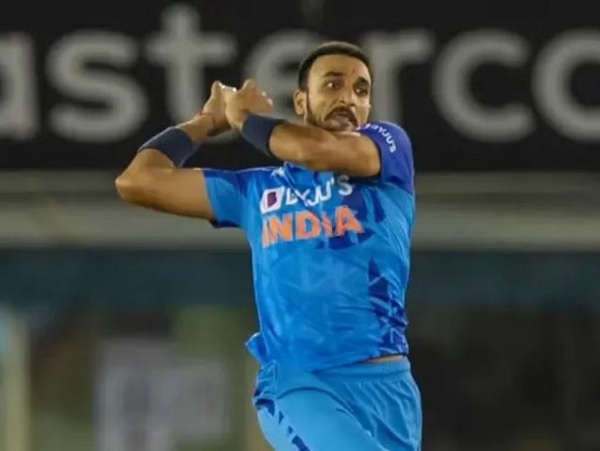 As Harshal Patel went for runs in the second T20I, netizens started sharing memes on him and here are some of the selected ones:

Indian fans after seeing bowling of harshal patel in this series :-#INDvsAUST20 pic.twitter.com/VwHmG4EPTu

Batsman – we need at least 20 runs in this over.

Under virat captaincy Under Rohit pic.twitter.com/euZlfP4rPb

Harshal Patel tried his best to keep up the tradition of conceding 40 runs. Even if he bowls two overs less 🙏#IndVsAus pic.twitter.com/jAiVUeukyH

The Indian batting also fumbled a bit but skipper Rohit Sharma (46 runs not out, 20 balls, 4 fours & 4 sixes) ensured that his team ended as the winner. At one fell swoop, how we can forget to mention Dinesh Karthik who gave a beautiful finishing touch by hitting a six and a four on the 2 balls played by him.

The series is leveled at 1-1 and the decider of the series will be played tomorrow at Rajiv Gandhi International Stadium, Hyderabad.