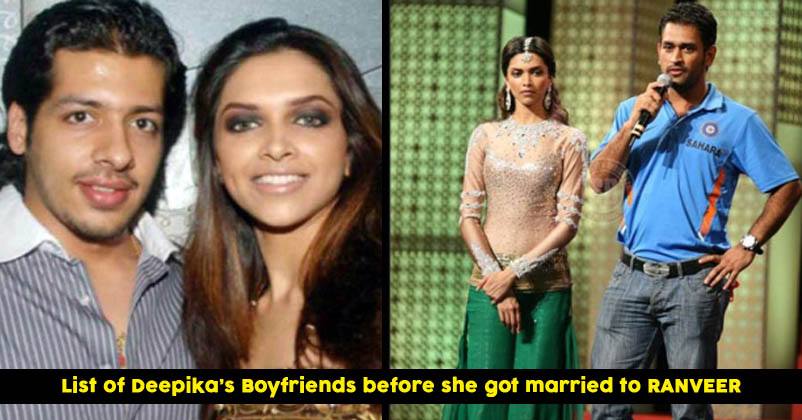 Deepika Padukone is one of the most talented and gorgeous actresses in Bollywood. Now she is married to B-Town handsome hunk Ranveer Singh. But do you know how many boys this Om Shanti Om girl has dated before she was taken forever by Ranveer?
Let’s have a look at Deepika’s all exes-

Nihar was the first boyfriend of Deepika in Mumbai during her modeling days. Reportedly it was school friendship turned into an affair. Nihar was also a model and an aspiring actor at the time. The couple dated for almost 3-year. Now Nihar doesn’t like to be referred to as Deepika’s ex. 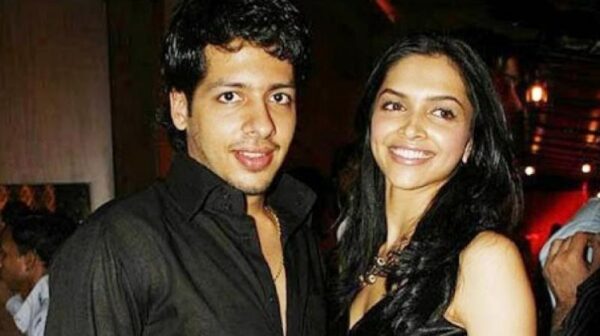 Recipient of two bravery awards Kashmiri model Muzamil came to Mumbai to become an actor. During his journey, he met and fell in love with the beautiful Deepika. It was a very short term relationship and reportedly the duo ended on a bad note. In a recent interview, when Ibrahim was asked about his relationship with Deepika, he said that he doesn’t want to talk about her. 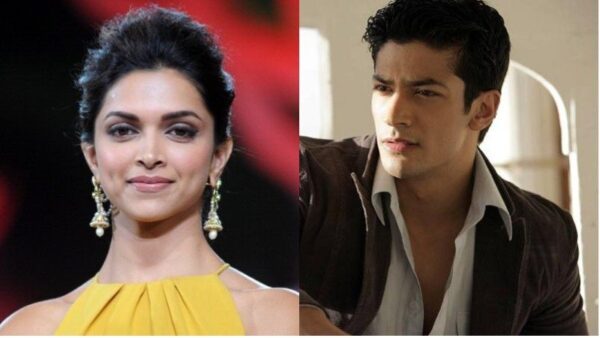 Upen and Deepika’s relationship was a brief one and the two remained good friends even after they broke up. As per sources, Deepika’s stardom came in between their relation. However, it is also said that none of them were very serious and it was just a fling. 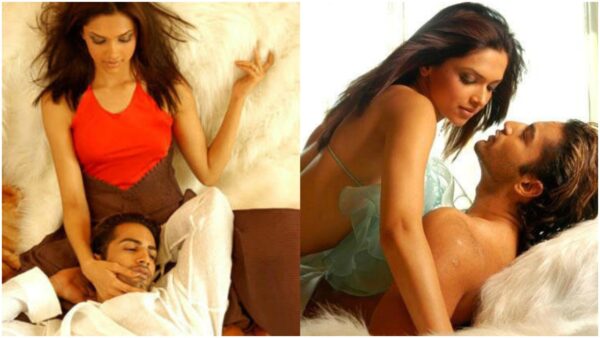 Deepika’s relationship with Siddharth was one of her serious relationships. The lovebirds were very expressive about their links and often snapped kissing. Reportedly the two even got engaged but something went wrong and they parted their ways on a very sad note. 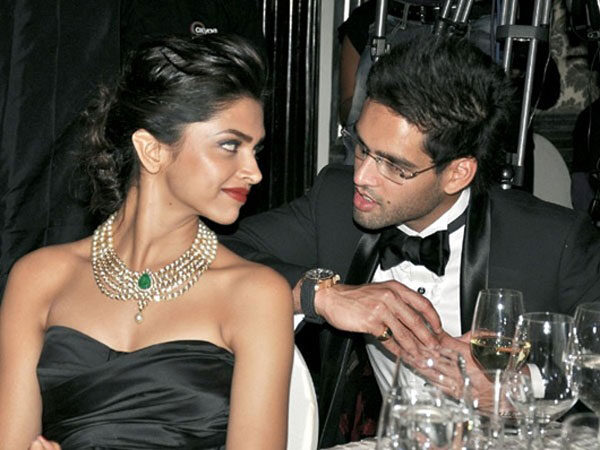 Former Indian cricket captain M.S. Dhoni was totally smitten by Deepika’s dimpled smile when he first saw her. He even asked Shah Rukh Khan to introduce him to her. Dhoni invited his love interest to a Twenty-20 match against Australia in Mumbai in 2007. But before anything went official, Deepika was linked to another cricketer Yuvraj Singh. 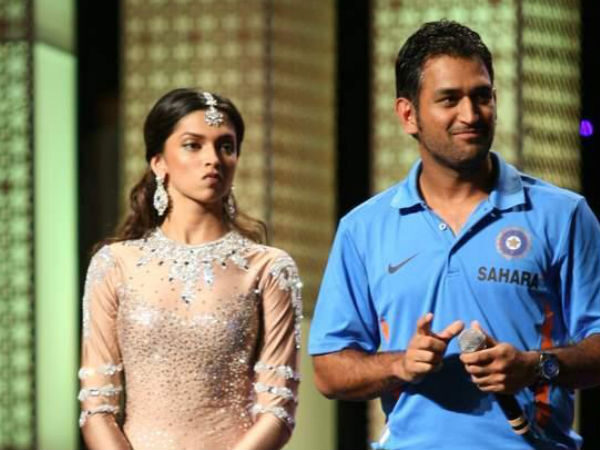 Deepika and Yuvraj were so much in love once. They dated for a couple of years and according to some reports, they were even planning to get married. Both of them were dead serious about it but no one knows why they suddenly broke-up. It left Yuvraj heartbroken for quite some time while Deepika also took time to heal from it. 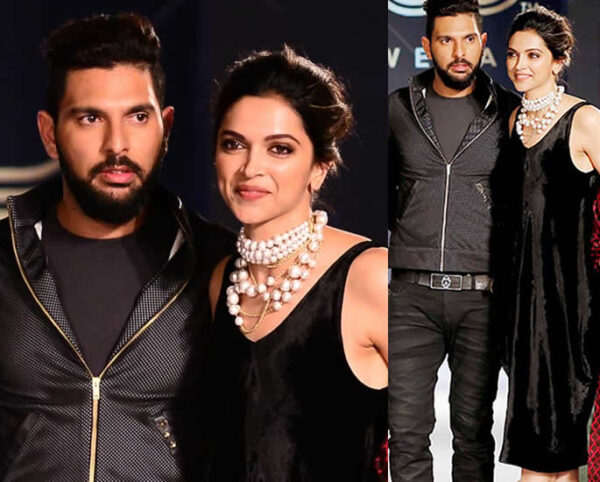 Ranbir was Deepika’s last boyfriend before she met his soulmate Ranveer. Deepika and Ranveer even took it to the next level and started a live-in relationship. As per rumors, Deepika was more serious about Ranbir than he was for her. But they do go public about their relationship. The couple broke up in 2009 and according to some reports, it happened because Ranbir’s mother Neetu Kapoor was not happy with this relationship and other reports suggest that entry of Katrina Kaif made things worse. 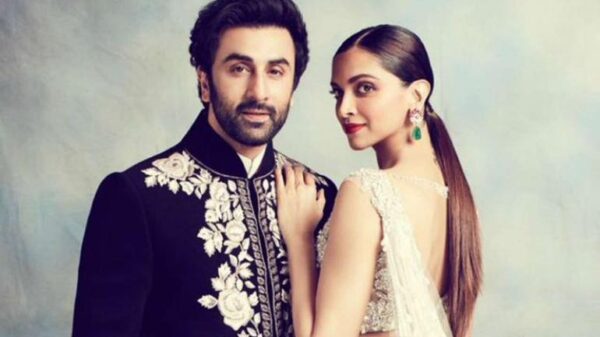