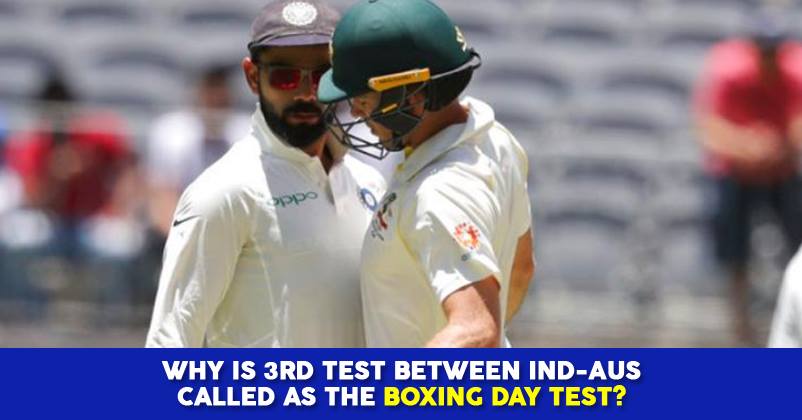 India and Australia are all set to fight it out in the upcoming 3rd test in Melbourne. The series is levelled on 1-1 recently and this one is going to be a really important one. 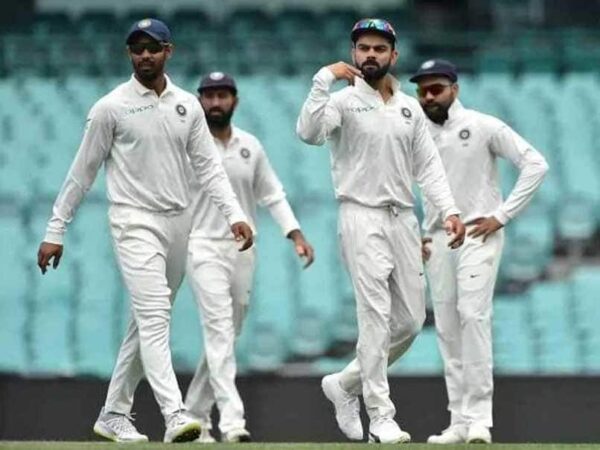 As we all know the match is being played on Dec 26 and the day is popular as Boxing Day at several places around the world. In the United Kingdom and other British Commonwealth countries such as Australia, Canada, and New Zealand, Boxing Day carries huge importance and it’s also a national holiday. Since the day carries so much importance and the match falls on the same day, it’s being called Boxing day Test match.

What’s the significance of this day?

The name has been derived from the word “Christmas Boxes” which are traditionally given to the servants who don’t get to celebrate Christmas because they are busy working for their employers. These boxes carry gifts and food and are meant to honour the servants. 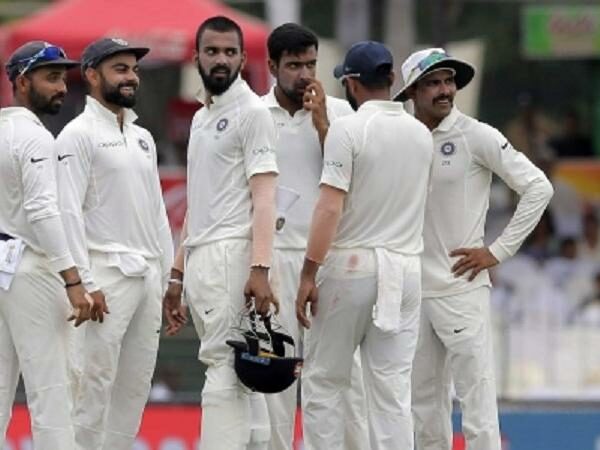 Continue Reading
You may also like...
Related Topics:Australia, cricket, India