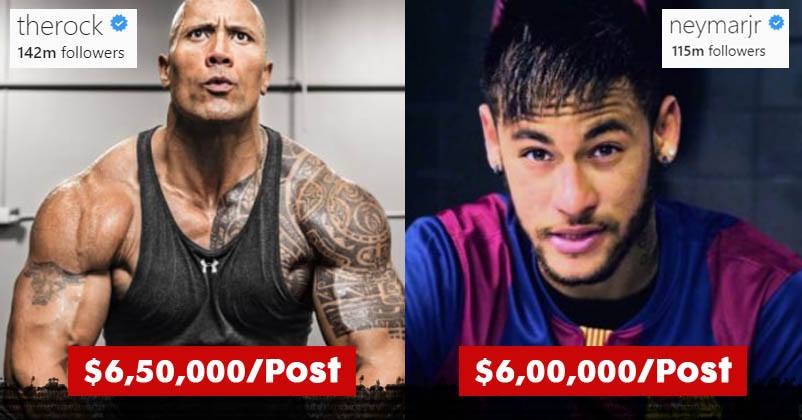 International stars earn from films, music albums, ads, sports, and their own businesses. But do you know that they make millions just for updating a single post on their social media handles?

Here is the list of top international social media stars who receive a lot of money for their every post:

American model and television personality Kendall Jenner is the most popular and the followed celebrity on social media platforms. She is a model in a campaign called “the Instagirl era” or “Social Media Modeling“, where models are chosen for their online appearance and social media following. World’s Highest-Paid Model on the Forbes top-earning models list of 2017, Kendall has 110 million followers on Instagram and she earns $500,000 for her every post. 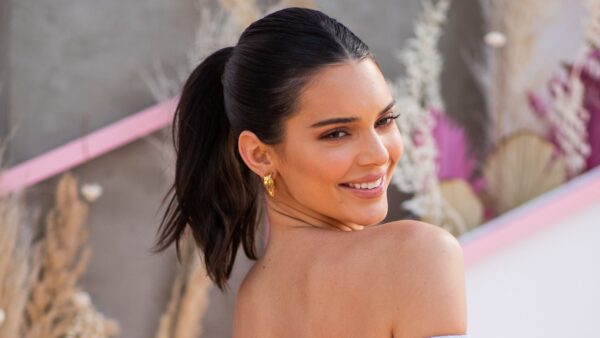 Argentine footballer Messi plays as a forward and is the captain of both FC Barcelona and the Argentina national team. He is not only a sports celebrity but also a social media personality as he has 118 million followers on Instagram and he earns $600,000 per post.

Neymar da Silva Santos Júnior who is a Brazilian professional footballer plays as a forward for French club Paris Saint-Germain and the Brazil national team. He is considered as one of the best players in the world and this is the reason he is one of the most famous social media celebrity. Neymar has 115 million followers and for his every post he earns $600,000. 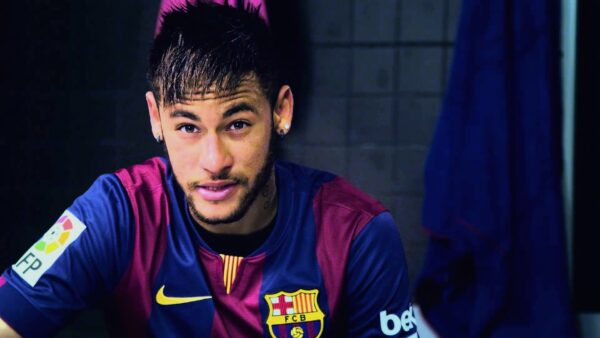 The Canadian singer and songwriter Justin Drew Bieber was labeled as a teen heartthrob by some teen magazines. He gained recognition at a very young age and became an international star during his teenage. He is very popular among girls across the globe and has 112 million followers on Instagram. Bieber earns $630,000 for his every post on social media. 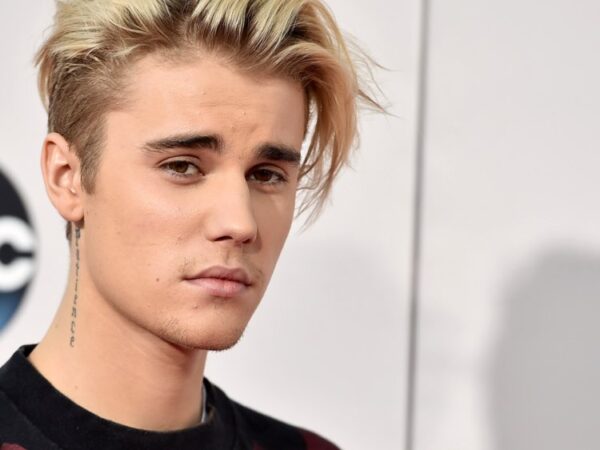 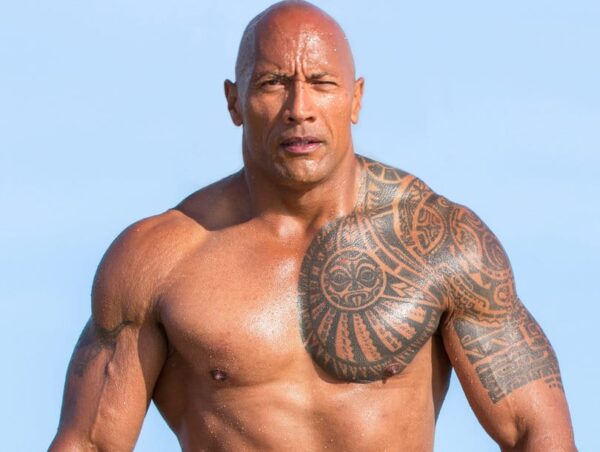 American singer, songwriter, actress, and dancer Beyonce is the recipient of 23 Grammy Awards and is the most nominated woman in the history of awards. She is one of the best selling music artists of all time. Beyonce has 127 million followers on Instagram and earns $700,000 per post. 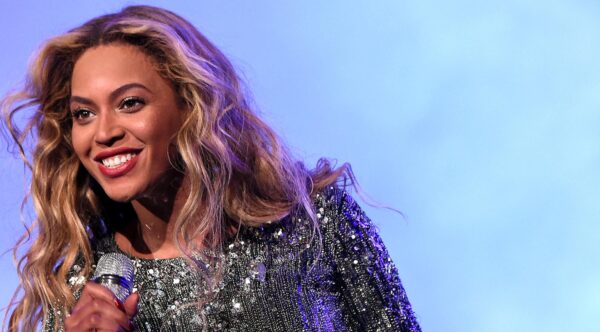 Media personality, businesswoman, socialite, and model Kim is known for her gorgeous figure. She came into limelight when her intimate video with boyfriend Ray J was released in public domain. In recent years, Kardashian has grown an online and social media presence, including 133 million followers on Instagram and she gets $720,000 for her every post. 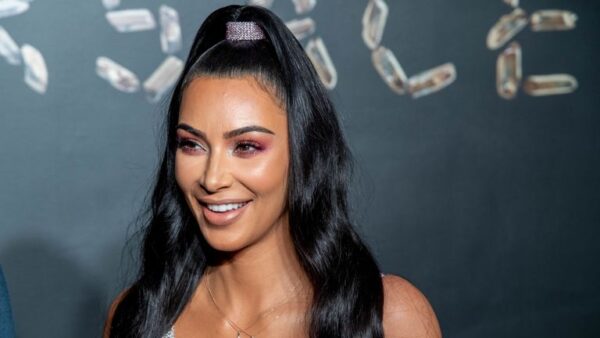 The third footballer in the list, Ronaldo plays as a forward for Italian club Juventus and captains the Portugal national team. He is often said to be the best player in the world and one of the greatest players of all time. Ronaldo has the most number of followers on Instagram with 165 million and he earns $750,000 per post. 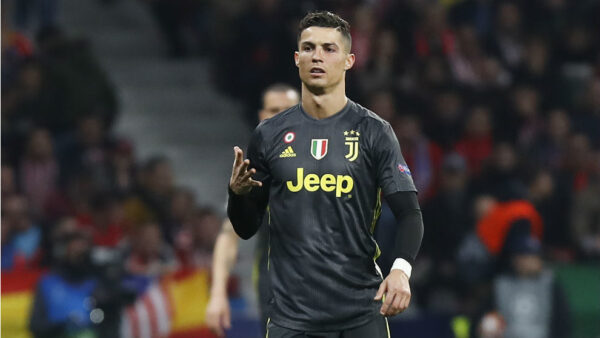 American singer, actress, and producer Selena rose to fame with Disney Channel’s television series Wizards of Waverly Place where she played Alex Russo. Gomez has her own clothing line Kmart and self-titled fragrance line. With 149 million followers on Instagram Selena is the second most expensive star on Social media. She earns $800,000 for her every post. 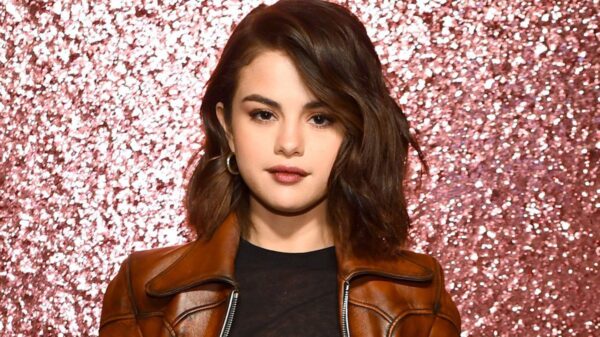 Founder and owner of cosmetic company Kylie Cosmetics, Kylie Jenner tops the list of highest earning stars on social media. At a very young age of 14, she united with the clothing brand PacSun, along with her sister Kendall, and created a line of clothing, “Kendall & Kylie”. Jenner has 134 million followers on Instagram and she earns $1,000,000 per post. 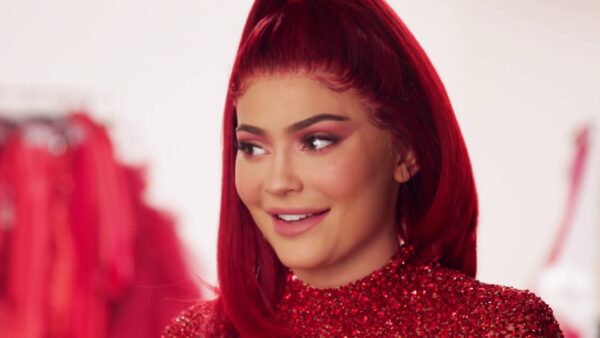