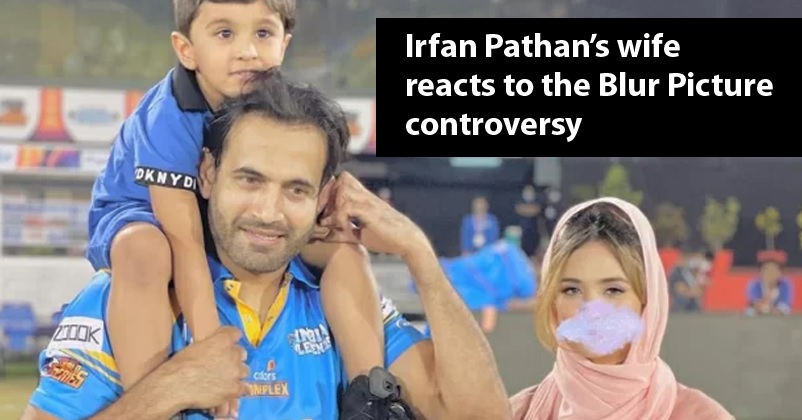 The former Indian cricketer Irfan Pathan is quite active on the social media networks and has a huge fan following too but recently he had to bear the wrath of netizens because of a photo in which his wife’s face was blurred. 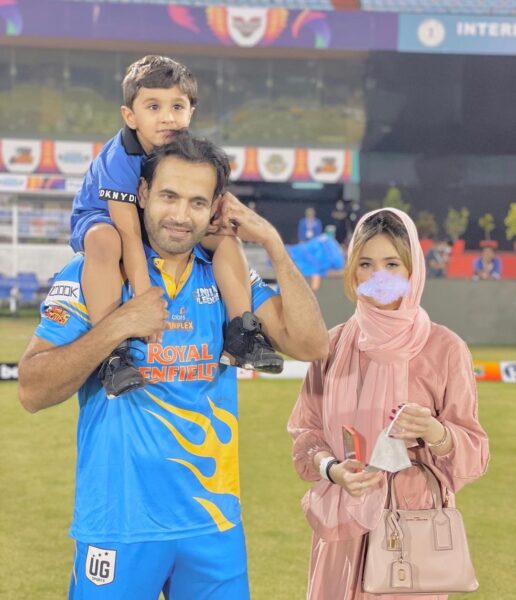 In the concerned pic, Irfan Pathan is seen with his son Imran sitting on his shoulders while his wife Safa is standing beside him. As Safa Baig’s face is blurred in the photo, soon the online users start slamming the former all-rounder for acting as an oppressor and not letting his wife live her life as per her will.

After some time, Irfan Pathan tried to clear the things by making a tweet in which he said that he is a mate (friend) of his wife and not a master but it appears that this wasn’t much helpful.

This picture is posted by my queen from my son’s account. We are getting lot of hate.Let me post this here as well.She blurred this pic by her choice. And Yes,I’m her mate not her master;). #herlifeherchoice pic.twitter.com/Xy6CB2kKWA

Now the 28 years old Safa Baig who used to work as a model earlier opened up on this matter and during an interview with a leading daily, she stated that it was her choice to blur her photo and her husband Irfan Pathan had nothing to do with it.

According to Safa Baig, she has made an Instagram account for her son and she posts over there so that when Imran grows up, he can live the old lovely memories again by looking at the posts made by her. She stated that for the photo, blurring her face was her own choice and Irfan should not be blamed for that. As per Safa, she had no idea that posting a family photo may create such a controversy. She also adds that she is a very private person and doesn’t like to be the centre of attraction. In fact, she goes on to say that even when Irfan is getting clicked, she prefers to move away. 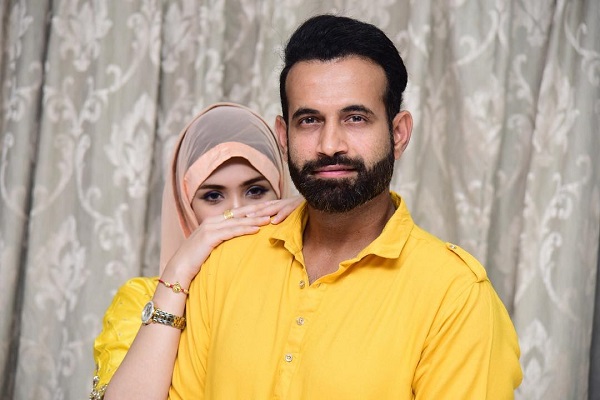 On the question of her husband being accused of oppressing her, Safa Baig who is basically from Saudi Arabia recalled the times when Irfan supported her for not using his surname at the passport office after they got married in 2016.

Safa Baig was quite clear when she said that cyber-bullying should not be tolerated at all and people should accept that everyone has the choice to make their own decisions, whether it is in regard to choosing a dress or to blur their own photo.

Well, it was good and much-needed on the part of Safa Baig to clarify things over the face blur photo controversy on her own so that Irfan doesn’t have to tolerate all the backlash and unnecessary criticism. We honour Safa’s choice and request netizens not to target the couple over any pic or post that they share on social media.