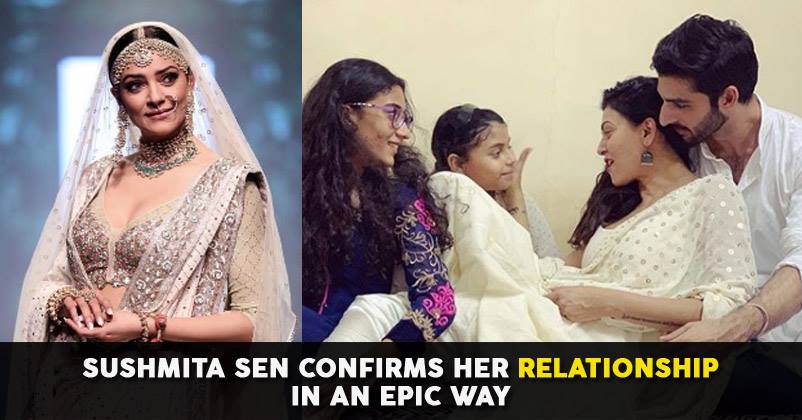 Sushmita Sen has been setting goals for us girls, since forever. Be it relationship advice or her magnetic charisma and the poise with which she handles herself, Sushmita is a star, in the true sense of the term.

Unabashed. Unapologetic. And downright stunning. Sushmita Sen remains an idol, for most of us growing up in the 90s.

If there’s one thing Sush has always been, it is open about her relationships and the way she feels. The eternal diva is single, with two daughters, and is at the prime of her life, as her Instagram account shows.

#this ❤️❤️❤️❤️❤️❤️& I am ready to take on anything, anywhere, everytime!!! 👊😍My children are my #corestrength 😘❤️😘when it comes to protecting them, you ain’t seen nothing more fierce!!! 👊😍 How God fills a #mother with such capacity is a powerful #mystery 💋👏❤️😇 To knowing #love like that 👍🙏❤️ #Maa

She has also always maintained that remaining single has been the best thing to have happened to her, and that she has no regrets. Yet, she has mentioned previously, that she is always open to the idea of love. 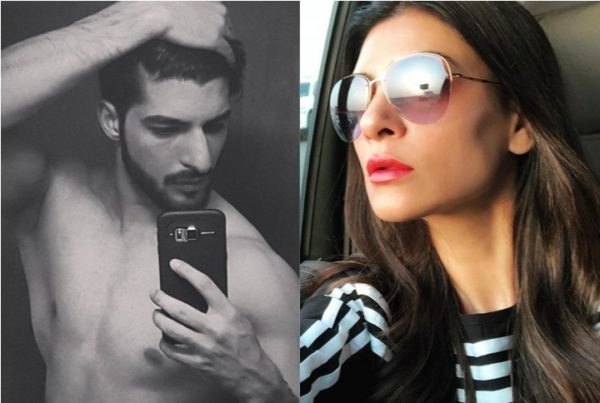 Well, guess what? Sushmita Sen has confirmed that she is indeed dating Rohman Shawl, the 27 year old model. Sushmita has appeared in public with him numerous times, and the lovey dovey pictures on Instagram are proof of their adorable love story.

Sushmita has confirmed that though she is in love, marriage is not on the cards yet. She has said that she is open to the idea of marriage and if things work out, why not? 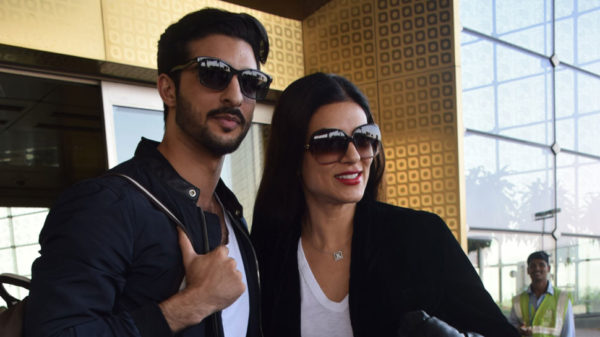