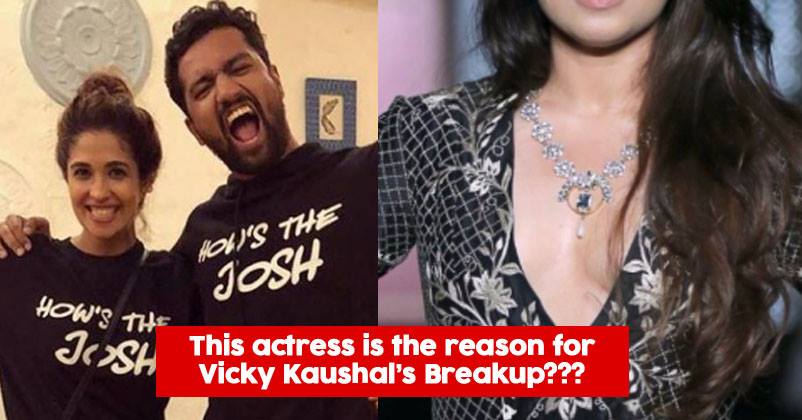 Vicky Kaushal is doing wonderfully on the professional front but his personal life seems to be a little unstable at this moment as there are rumours that his relationship with Harleen Sethi is in trouble. In recent times, there have been reports that she has unfollowed Vicky on Instagram.

Now it is being said that Vicky’s closeness with his “Takht” co-star Bhumi Pednekar has resulted in tiff between Vicky and Harleen. 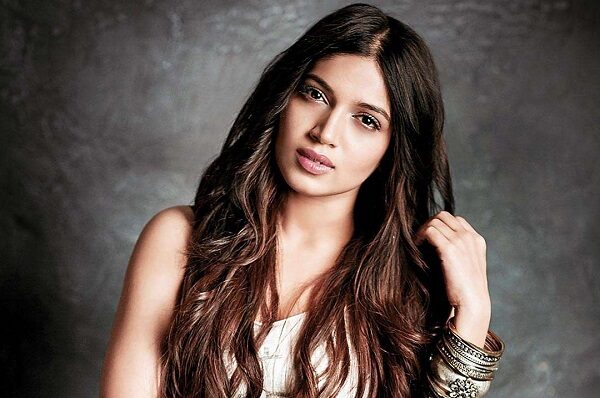 Vicky Kaushal and Bhumi Pednekar will also work together in a horror movie other than Karan Johar’s “Takht”. It is also being reported that Harleen is liking emotional and sad messages on social media accounts which further indicate that they both have broken up.

Some time ago, Vicky himself accepted his relationship with Harleen on a talk show. He also told that they met at a common friend Amritpal Singh Bindra’s party and liked each other. Everything seemed to be right at that time and they didn’t even question it. 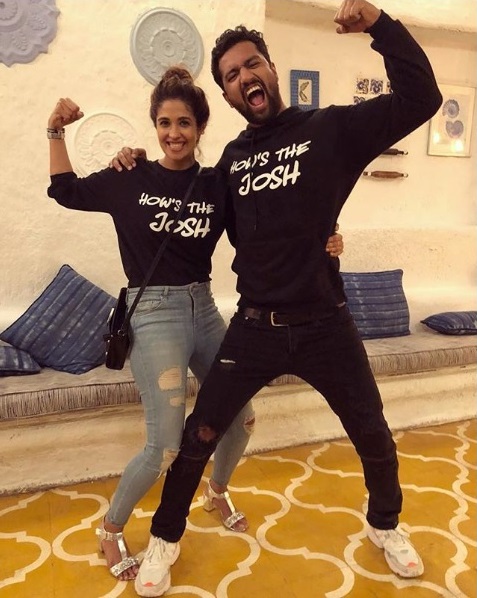 Both liked to be in each other’s company and they were the best critics of one another as well. However, now the situation has changed to a great extent but neither of the two has officially said anything in this regard.

In April, Vicky will start shooting for “Udham Singh” which will be directed by Shoojit Sircar and will release the next year.

Cab Driver Stalked Ekta Kapoor For Months To Get A Role In Serials & Movies, Got Arrested
RAW – The Real Spy Story, Exposes The Real Life Of Spies