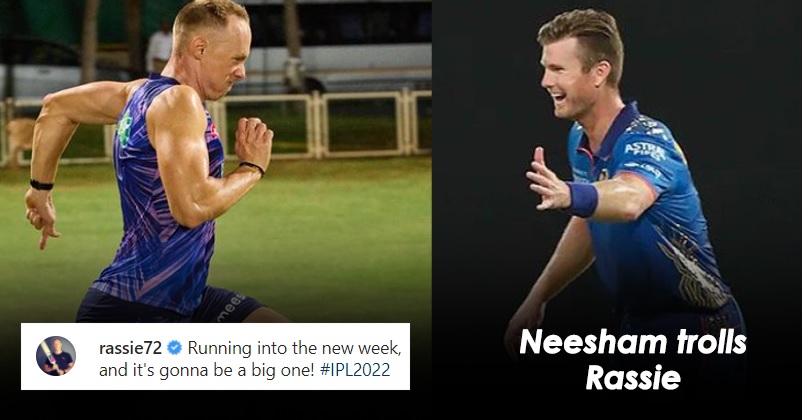 The first qualifier of the IPL 2022 will be played between Rajasthan Royals and Gujarat Titans today at Eden Gardens, Kolkata. While the winner of the match will qualify for the finals straightaway, the loser will get a second chance as it will clash against the winner of eliminator in the second qualifier.

The majority of the cricketers of the present times are active on social media networks and few of them such as Wasim Jaffer, Yuzvendra Chahal, David Warner, etc. have garnered a huge fan following because of their antics on the social media sites. 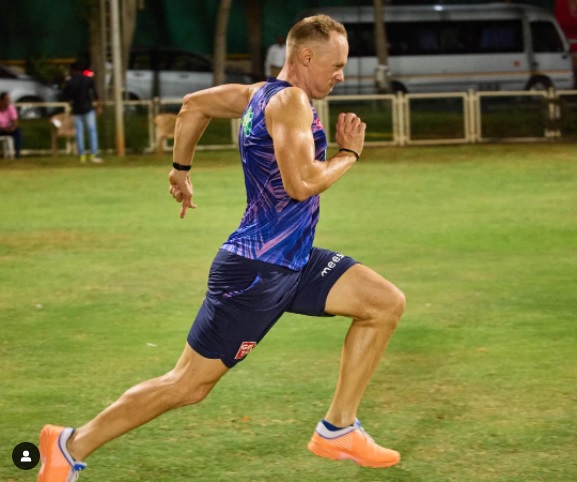 Recently, the South African cricketer Rassie van der Dussen who is playing for Rajasthan Royals in the IPL 2022 made a post on Instagram in which he is seen training hard. He captioned his image as, “Running into the new week, and it’s gonna be a big one! #IPL2022”

While his fans liked his post, his RR teammate and Kiwi cricketer Jimmy Neesham used this as an opportunity to troll Rassie van der Dussen. 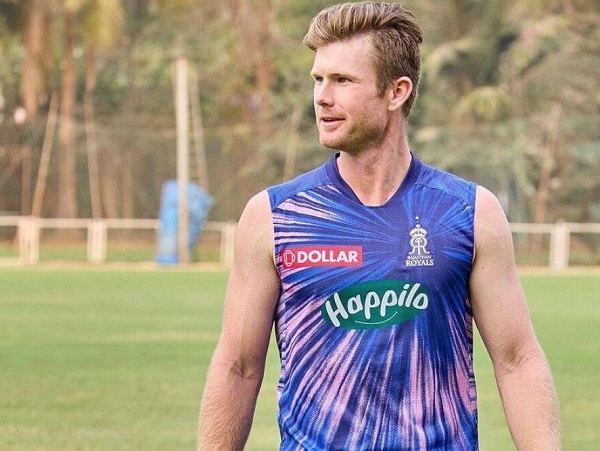 Jimmy wrote in comments section, “Getting ready for when Sanju wants a drink?”

Rajasthan Royals has performed pretty well in this season as it has won 9 matches out of the 14 that it has played and it is the only team among the four teams which have reached the play-offs that has won an IPL trophy earlier. While GT and Lucknow Super Giants are playing in the tournament for the first time, Royal Challengers Bangalore is also waiting to win its maiden IPL title.

Which team deserves to win the title this year in your opinion?

5 Cricketers Whom CSK Benched But They Became Match-Winners When Played For Other IPL Teams
“I’d Have Scored 10K+ Test Runs Had I Not Been Dropped,” Sehwag Says He Was Hurt When Dropped