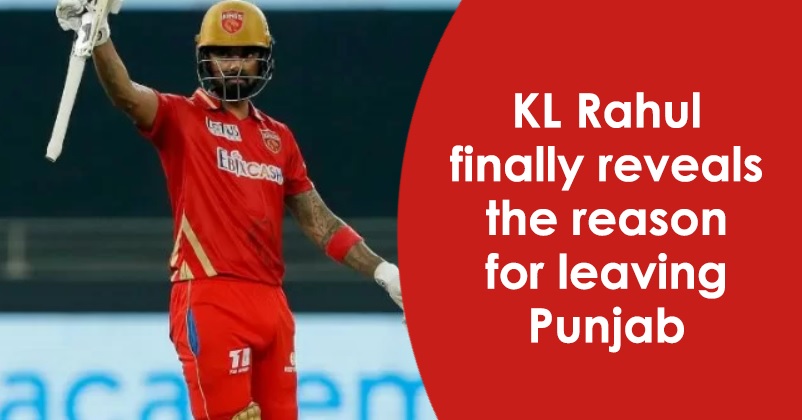 The IPL 2022 is going to start from March 26 and this year there will be not 8 but 10 teams that will contest for the trophy. The two new teams are Lucknow Super Giants and Gujarat Titans which will be led by KL Rahul and Hardik Pandya, respectively. 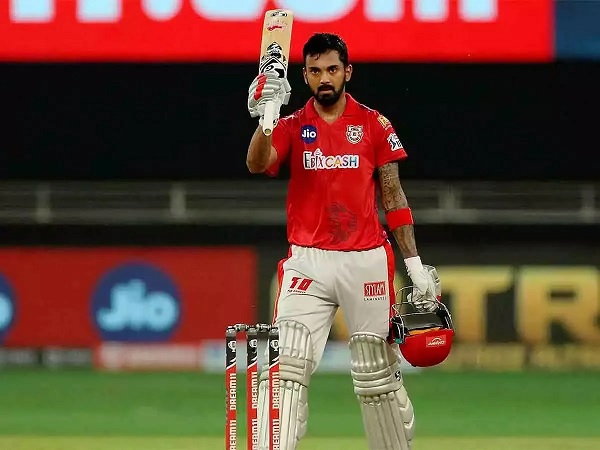 While this will be a new experience for Hardik Pandya, Rahul is pretty experienced in leading the squad as he captained Punjab Kings in the last two seasons. Though KL Rahul was fantastic with bat, the performance of Punjab Kings was not satisfactory and many stated that the team’s poor performance was the real reason behind KL Rahul refusing to be retained by the Punjab franchise.

The 29 years old Indian cricketer was acquired by the Lucknow franchise for a huge amount of Rs. 17 crore and recently in an interview he revealed the reasons behind joining the new team. KL Rahul states that whatever little time that he has spent with the LSG unit till now has been pretty good as it was a completely new experience for him. He further said that it was the first time that he was sitting in a meeting and discussing about the auction, how to build a team, what their core unit should be, discussion about every player, etc. and he certainly enjoyed it all. 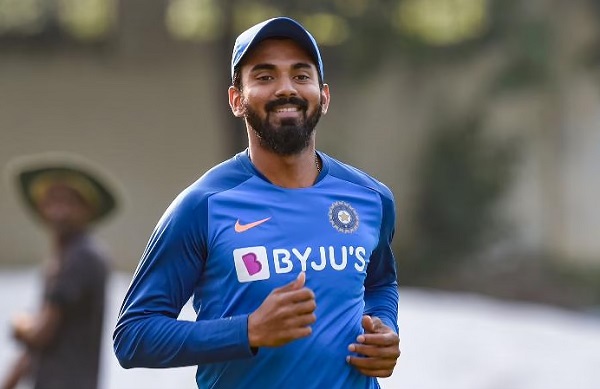 Rahul goes on to say that he is pretty happy to be a part of the new team and what made him move from the Punjab franchise was the fact that he was very excited about making a new team from the scratch. He adds that this experience will be great for him in terms of growing as a human being as well as a cricketer. While concluding, KL Rahul states that he is very happy and filled with enthusiasm for this new journey and to find out what is in store for them.

We wish all the best to the skipper of Lucknow Super Giants.