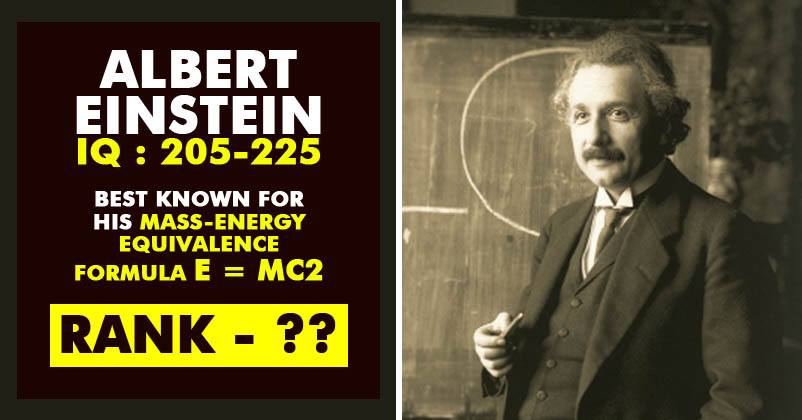 The World is full of intelligent and foolish people. While we observe what they say, how they think and their discoveries, it makes us immensely curious that who are/have been the smartest people in the world.

As per Business Insider, Thims first compiled a list of people with IQ scores over 200 as a matter of curiosity. Anything over 130 is extremely high, though it should be noted that IQ tests are a highly imprecise and controversial measure.

Later, Thims ranked everybody who had a strong aptitude, marked capacity, or heightened inclination in some area that coupled with their IQ would make them worthy of the title genius.

As Thims didn’t want to exclude any geniuses who existed before IQ tests were invented, he referred to IQ ratings based on the Cox methodology, which predicts IQ based on how much people accomplished every 10 years of their lives. Thims then adjusted the IQ scores he thought were inaccurate by reading through many of the individuals’ works to check for errors.

Thims evaluated both IQ and accomplishments to rank the smartest people in history. Have a look- 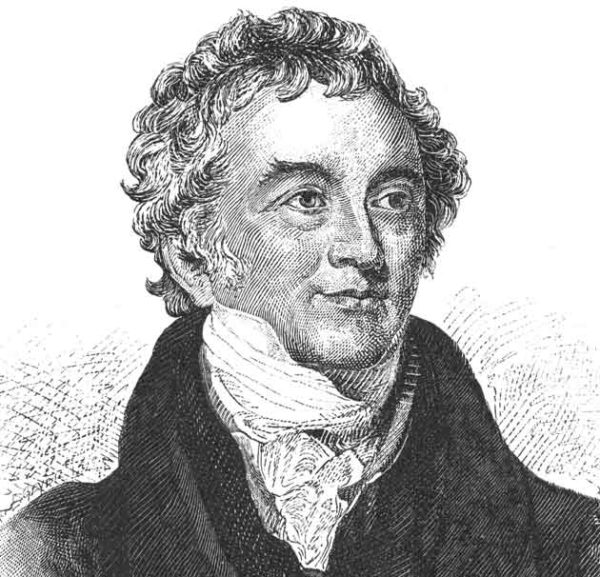 The English physician and physicist has an estimated IQ scores range from 185 to 200 by different measures. He contributed big time in the fields of vision, light, physiology, and language. His work led him to many important discoveries in optics and human anatomy.

One of his most important discoveries was that the lens of the human eye changes shape to focus on objects at different distances, which ultimately led him to determine the cause of astigmatism. He was also the first to postulate how the eye perceives colors. 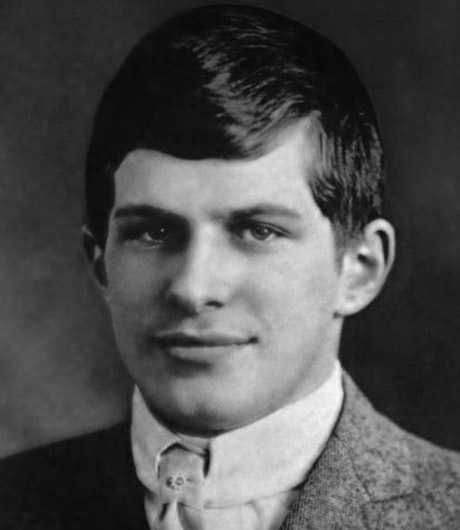 With an IQ score in the 200 & 300 range, William Sidis ranks on the 9th place. By the age of 2, Sidis was reading The New York Times and typing out letters on a typewriter – in both English and French.

He was accepted to Harvard at the age of 9, but the university wouldn’t let him attend due to his “emotional immaturity.” He attended Tufts instead, until Harvard finally let him in when he turned 11.

Reporters followed him everywhere, and he eventually became a recluse, moving from city to city under different names, to avoid the spotlight. He died at the age of 46 from a massive stroke. 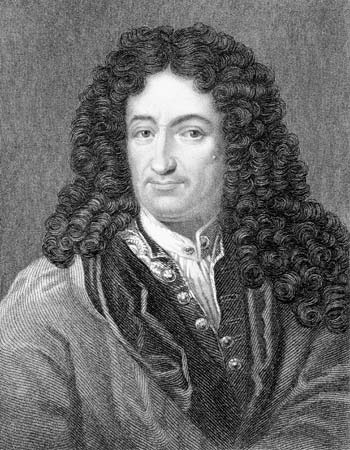 Gottfried Leibniz was the man responsible for inventing differential and integral calculus. He was a German philosopher and logician, and has an estimated IQ scores range from 182 to 205 by different measures. 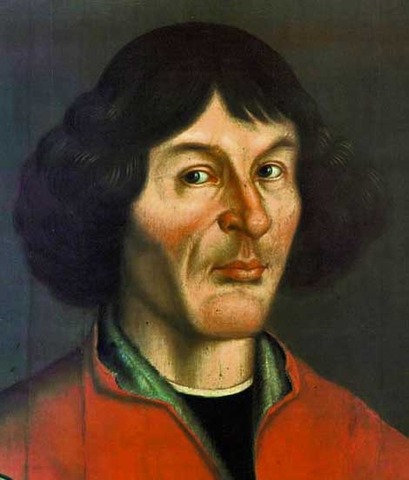 Copernicus was a Polish mathematician and astronomer who revolutionized the study of the cosmos with his heliocentric model of the universe in which he proved that the sun and not the earth is the centre of our solar system. His estimated IQ scores range from 160 to 200 by different measures. 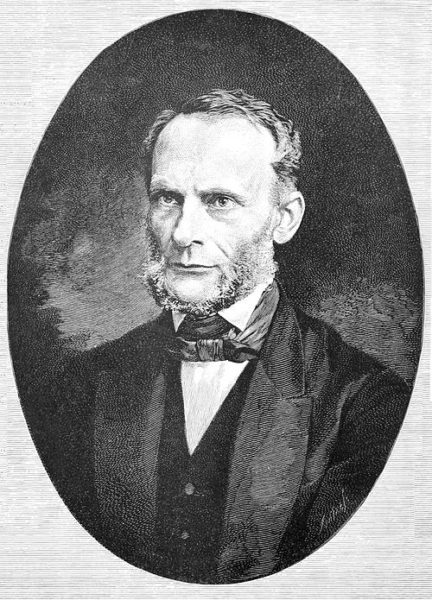 Rudolf Clausius was a German physicist and mathematician best known for formulating the second law of thermodynamics. His estimated IQ scores range from 190 to 205 by different measures.

Clausius made thermodynamics a science, coined the term “entropy,” and developed the kinetic theory of gases. 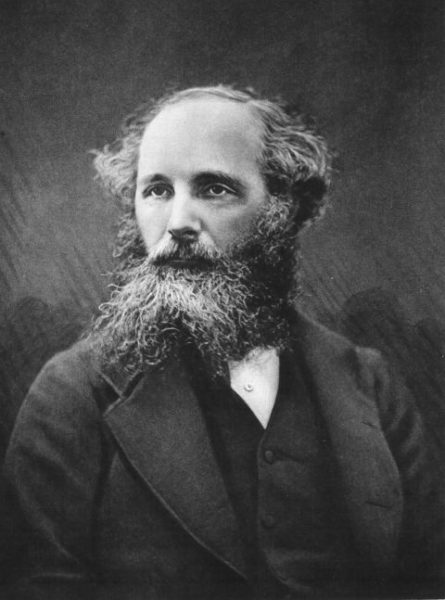 James Maxwell was a Scottish mathematical physicist who is credited for laying the foundations for quantum theory and was revered by many, including Einstein. When Einstein was asked if he had stood on the shoulders of Newton, he replied: “No, I stand on Maxwell’s shoulders.”

Maxwell is best known for formulating the classical theory of electromagnetic radiation. His estimated IQ scores range from 190 to 205 by different measures. 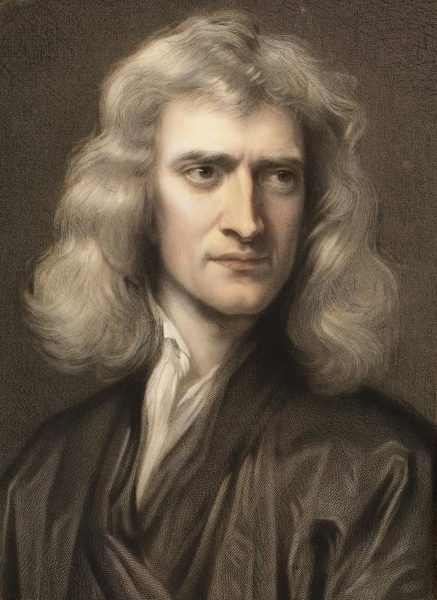 Who doesn’t know his name? Most famous for his law of gravitation, English physicist and mathematician Sir Isaac Newton was instrumental in the scientific revolution of the 17th century. His estimated IQ scores range from 190 to 200 by different measures. 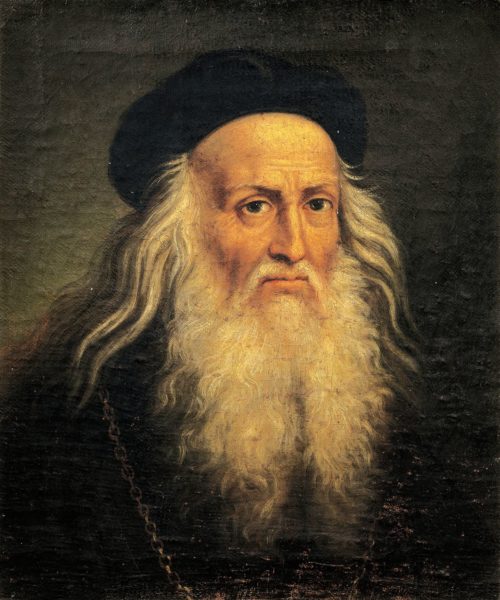 A painter, sculptor, architect, musician, mathematician, engineer, inventor, anatomist, geologist, cartographer, botanist, and writer, Leonardo da Vinci was perhaps the most diversely talented person to have ever lived. His estimated IQ scores range from 180 to 220 by different measures.

He’s one of the most celebrated painters in history, revered for his technological innovations such as flying machines, an armoured vehicle, concentrated solar power, and adding machines. Da Vinci was a chronic procrastinator, though, and few of his designs were ever realized during his lifetime. 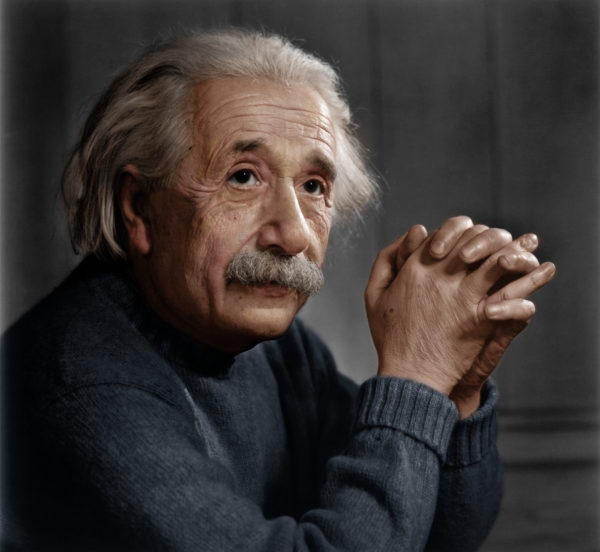 Albert Einstein was a German-born theoretical physicist and philosopher of science whose estimated IQ scores range from 205 to 225 by different measures. He is best known for his mass–energy equivalence formula E = mc2 which has been called the world’s most famous equation.

Einstein articulated the principle of relativity and attempted to disprove quantum theory until he died in 1955 at the age of 76. 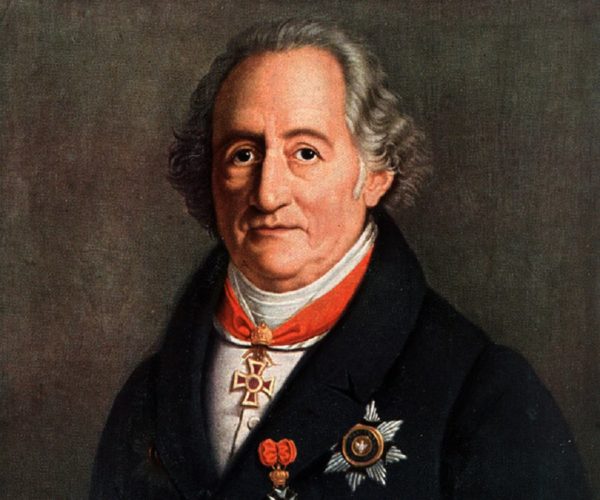 Considered by Einstein to be “the last man in the world to know everything,” Goethe was a German polymath who founded the science of human chemistry and developed one of the earliest known theories of evolution. His estimated IQ scores range from 210 to 225 by different measures.

He’s considered one of the greatest figures in Western literature: his 1808 poetic drama, “Faust,” is still widely read and studied today.

Stunned? Don’t forget to share your thoughts with us.