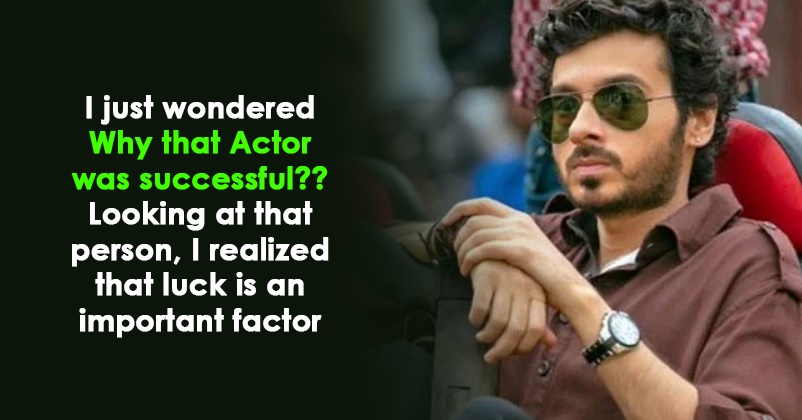 Divyenndu Sharma has proved his talent many times by performing superbly in each role that has been portrayed by him whether on the big screen or on the small one. There is no doubt that he is one of the most versatile actors of the present times as he has portrayed many shades in his career. He is best known for playing Liquid (Nishant) in “Pyaar Ka Punchnama” and Munna bhaiya in web series “Mirzapur” but he has done many other roles as well such as Narayan Sharma (“Toilet: Ek Prem Katha”), Sundar Tripathi (“Batti Gul Meter Chalu”), etc. 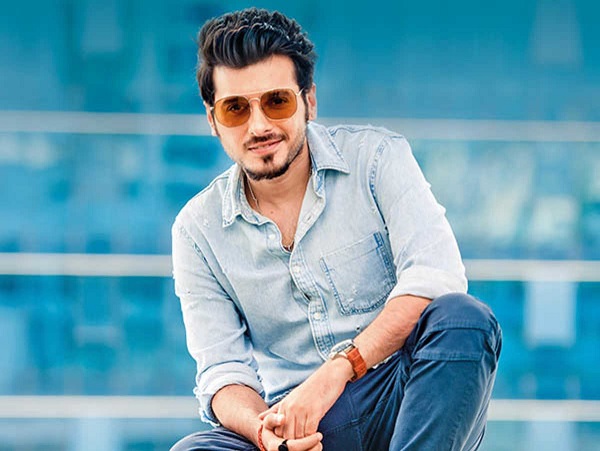 Divyenndu Sharma who will be seen next in Ranbir Kapoor and Alia Bhatt starrer “Brahmastra” recently opened up on his journey, working with non-talented stars and nepotism.

Talking about a Bollywood star who doesn’t have any talent in Divyenndu’s opinion, the PKP actor said that he really felt jealous of that person as he was not able to understand as to how that actor was successful. Divyenndu believes that whether an actor has got into the character completely or not can be understood by looking into his eyes but after looking at that actor, he understood the importance of luck in life.

When Divyenndu Sharma is asked whether belonging from a filmy background would have helped him in his career, he says that there is no doubt about it but if there are some advantages, there are also some disadvantages. He adds that if getting work had been easier initially, he would also have been under the eye of media and public. Divyenndu goes on to say that there is no debate regarding the preferences, it has always been about merit. He further states that if you see Ranbir Kapoor you wouldn’t feel bad but if you see someone there just because of his surname but is not good in acting, then you will feel bad. 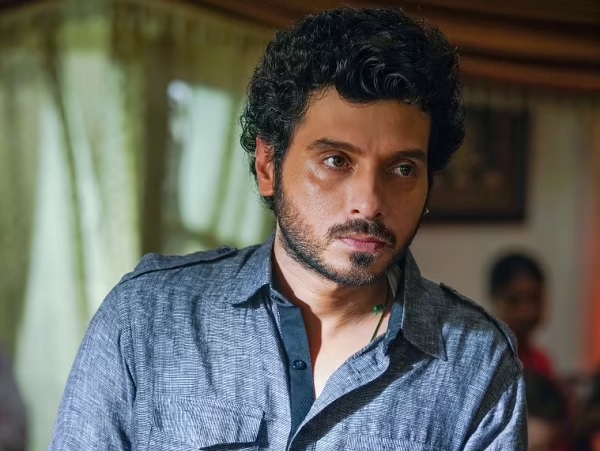 “Brahmastra” is going to release on 9 September 2022 and it stars some really big names of the movie industry such as Amitabh Bachchan, Nagarjuna and Mouni Roy plus Shah Rukh Khan is also doing a cameo in the first part of the trilogy which is directed by Ayan Mukerji.