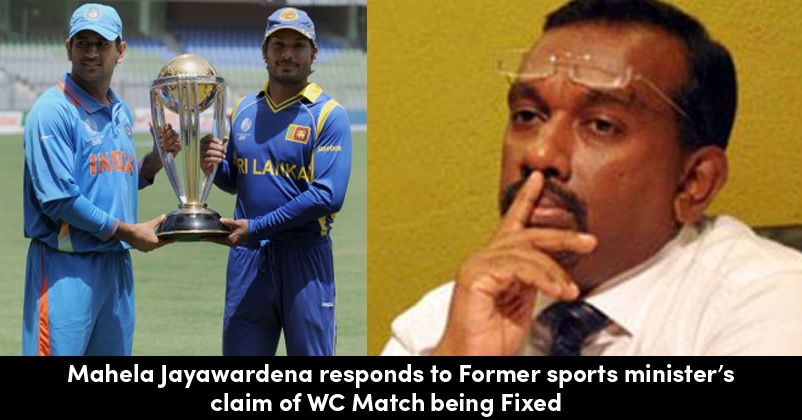 The winning shot played by MS Dhoni on the bowling of Nuwan Kulasekara in the finals of 2011 ICC World Cup will always remain fresh in the memories of the Indian cricket lovers. India defeated Sri Lanka in the final at the Wankhede stadium, Mumbai and it was after 28 years that India was able to win the World Cup again. 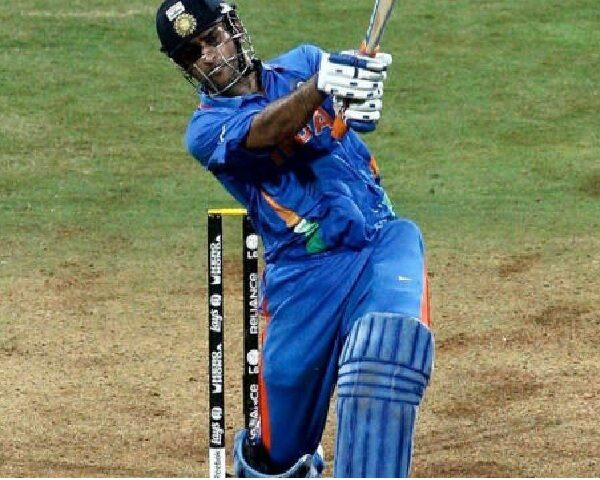 However time and again, some doubts have been raised on the final match and now a Sri Lankan politician has claimed that the 2011 World Cup final match was fixed and the Sri Lankan could have won the match and the trophy.

The name of the politician is Mahindananda Aluthgamage and he was the sports minister at that time. While speaking in an interview, he says that what he is saying is correct and but he won’t be giving further details about it as it may harm the reputation of the country. He further adds that he will also not bring the names of cricketers in debate but there were certainly some groups which were a part of this fixing.

The former Sri Lankan cricketer Mahela Jayawardena who scored 103 (88) in that match was pretty upset with this statement and took a dig at the politician by asking whether elections are around the corner. He also asked the minister to reveal the names and proof in regard to the statement that he is making. 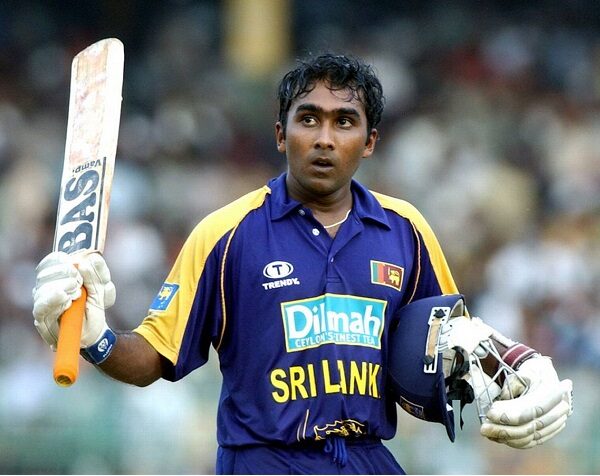 Is the elections around the corner 🤔Looks like the circus has started 🤡 names and evidence? #SLpolitics #ICC https://t.co/bA4FxdqXhu

Why is the politician talking about that match after so many years? What do you have to say in this connection?