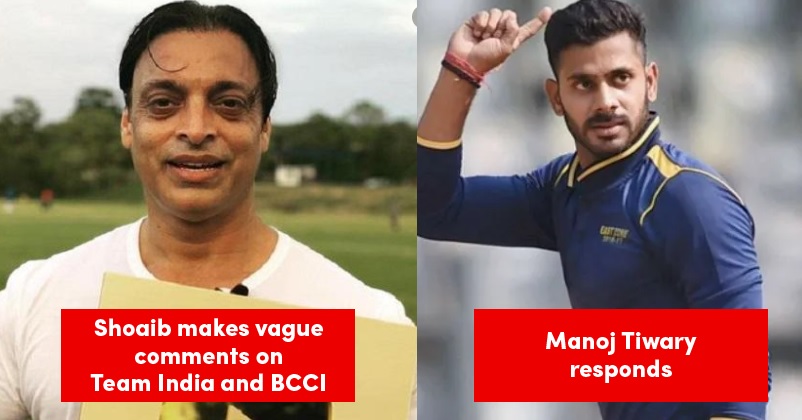 The ICC T20 World Cup 2020 has been postponed by the International Cricket Council and this has certainly cleared the way for organizing the Indian Premier League (IPL) 2020. While it is a matter of happiness for the Indian cricket fans, the Pakistani cricketing fraternity doesn’t seem to be much pleased with it. Their annoyance is quite understandable as the Pakistani cricketers are not allowed to take part in the cash-rich league due to the tensions prevailing between the two nations.

The former Pakistani cricketer Shoaib Akhtar has slammed BCCI as he thinks that the richest cricket organization in the world has played an important role in getting the T20 World Cup postponed. He criticizes BCCI for giving more importance to the IPL than the T20 World Cup.

Shoaib has a habit of talking ill about the Indian cricketers as it helps him in gaining more viewership. Recently he compared the Monkeygate incident which happened between Indian cricketer Harbhajan Singh and former Aussie player Andrew Symonds with the ball tampering scandal involving Australian batsmen Steve Smith and David Warner. 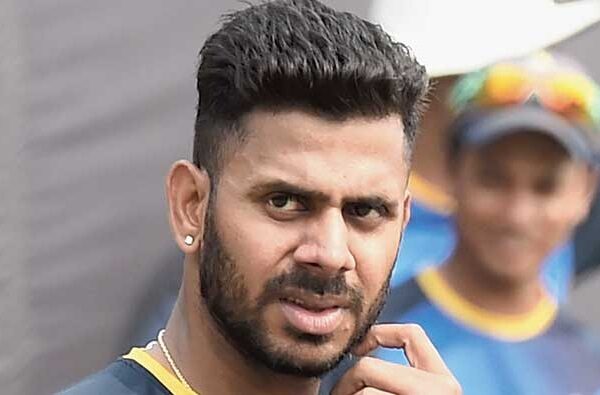 While the Indian skipper is undoubtedly one of the best athletes of the world, the former Pakistani skipper Sarfaraz Ahmed has been seen yawning in the match against India in the 2019 World Cup. The former Pakistani cricketer Salman Butt criticized England bowler Jofra Archer for breaching the bio-security rules of ECB. Salman Butt is the same cricketer who was banned from playing cricket after he was found guilty in the 2010 spot-fixing scandal.

Manoj Tiwary took to his Instagram page and posted some memes with the caption, “Just look at these statements. Damn So much of jealousy. Salman butt, u don’t have the right to speak on rules nd regulations 😂 I just wish God will bless them wit some sense 👍”.

Just look at these statements. Damn So much of jealousy. Salman butt, u don’t have the right to speak on rules nd regulations 😂 I just wish God will bless them wit some sense 👍

Manoj Tiwary is basically from West Bengal and has represented India in 12 One-day Internationals and 3 T20Is.

Well, that’s certainly an apt reply from Manoj Tiwary! What do you say?