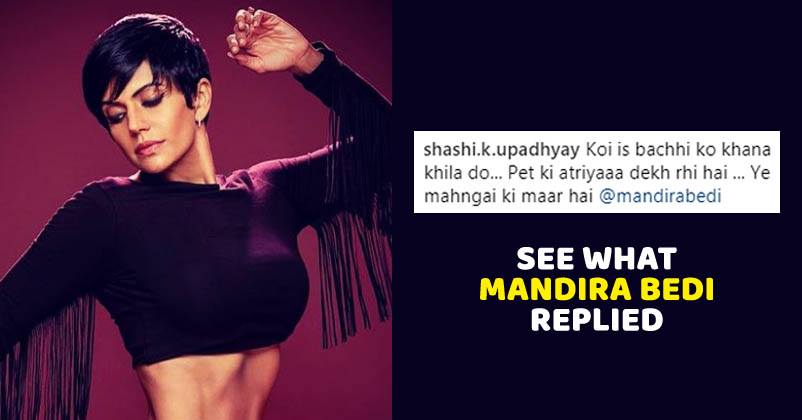 Mandira Bedi has been a Bollywood and TV celeb who has got so much love from people for her work. Be it her role in TV serial Shaanti, Bollywood films or work as a Cricket commentator, everything she has done has brought appreciation for her. 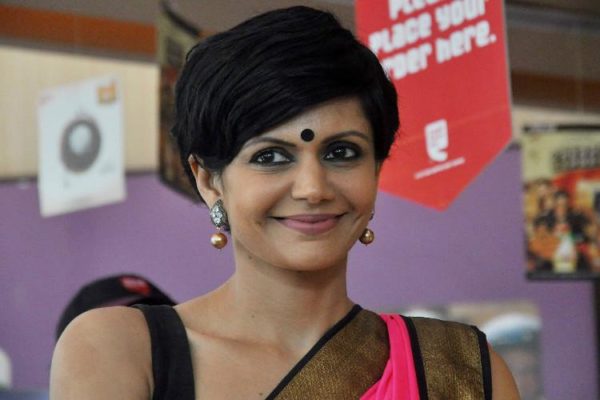 Though in the past some time she has been inactive in the entertainment world, but she has been giving fitness goals to many of her fans on Instagram.

But digital medium as we know has disadvantages of its own. It brings celebrities and fans closer and at the same time makes the celebrities highly prone to online abuse and trolling.

Mandira Bedi’s online presence has also brought her a lot of trolling.

Recently she made an appearance at MTV Troll Police where she talked about her online troll experiences.

At first, she talked about earlier days and how everything was on the face and she had an equal chance to give it back. Mandira Bedi said-

“I had enough cases of men judging me for entering their territory but it was largely face to face, so I had a chance to give it back to them.” 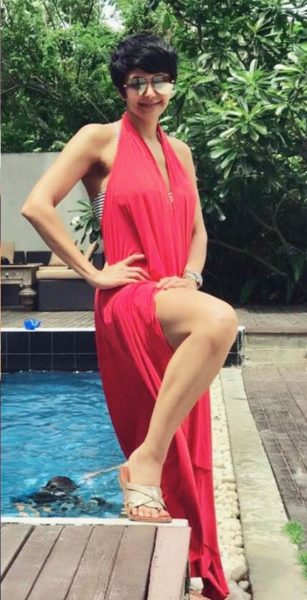 Then talking about the digital trolling, she said-

“Now things have changed because with social media, anonymity comes to their rescue. But what I have experienced over these years is that Indian men are cowards. “Usually, I don’t pay attention to such comments because on one hand I have women who call me their inspiration and on the other hand I have body shaming comments by men.”

“Even though I prefer to ignore it but at times, it is very disturbing to read such comments especially with the kind of language trolls use. It feels like an assault. The behaviour of these trolls is stemming from the poor upbringing where women are objectified and confined inside the four walls.”

What are your thoughts on it.

Continue Reading
You may also like...
Related Topics:Mandira Bedi

Confirmed: Sonam Kapoor Is Getting Married In May. Here Are All Details
Kapil Cancelled Shoot With Tiger & Disha? Kapil Slammed Media In An Angry Tweet & Revealed Truth