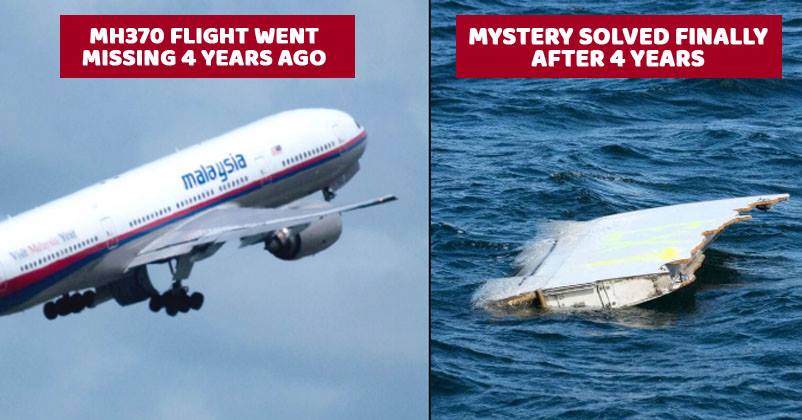 MH370, which carried 239 passengers from Beijing to Kuala Lumpur had disappeared on the 12th of March 2014. Since 4 years, there have been many questions about where the plane is & how this mystery would be solved.

Finally, some aviation experts have expressed confidence over their new findings. They say that they know what actually happened to the plane and how MH370 disappeared. 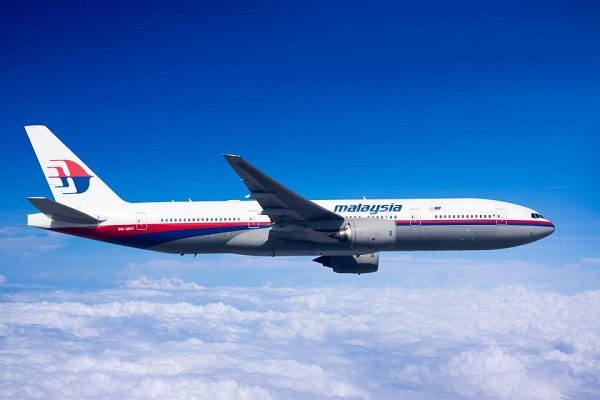 After 4 long years, they now have an answer to the most disturbing question. Larry Vance, who works as a senior investigator with Transportation Safety Board of Canada, appeared on the Australian current affairs programme and spoke about it for 60 minutes.

Along with him, even Chief commissioner of ATSB Martin Dolan and Captain John Cox were present. They said that this incident was already planned by Captain Zaharie Ahmad Shah.

Yes, they expressed confidence that Captain Zaharie was responsible for the same.

What they feel happened?

According to them, the pilot was ending his life, which is why he took MH370 to a very remote location so that it could easily disappear.

“According to Boeing 777 pilot and instructor Simon Hardy, Captain Zaharie avoided detection of the plane by either Malaysian or Thai military radar by flying along the border and crossing in and out of each nation’s airspace. He told the programme that as the aircraft went across Thailand and Malaysia, it ran down the border, going in and out of the two countries.”

“That aircraft has probably depressurised, the people died of asphyxiation, it was premeditated act. It was highly planned. The bodies have never been found.”

“As far as I’m concerned, it’s very accurate flying because think it did the job and we know, as a fact, that the military did not come and intercept the aircraft.”

So is the air crew responsible for this? Some say that the plane ran out of fuel. Let’s wait for some more updates.

Big Update On Time Travel: We Will Have Contact With Aliens By 2030 Says This Man From Future
3 Real Life Time Travel Stories Of Ancient World That Prove Time Travel Exists For Long