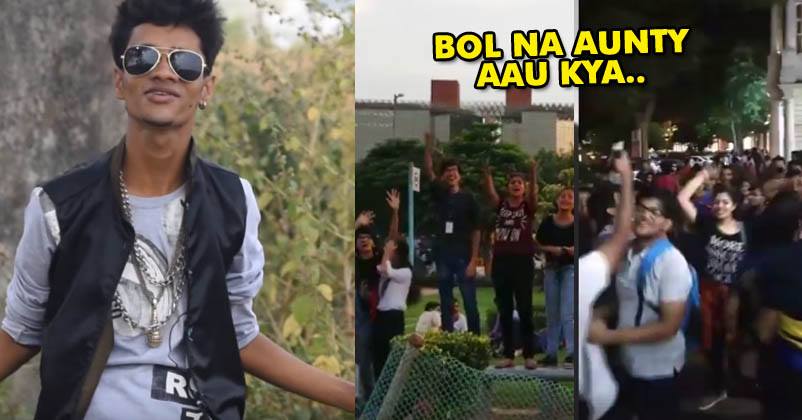 Music can bring people close to each other and few people in Delhi and Mumbai have proved this statement to be true. However, what type of music has brought them together, this we will leave on you to decide.

Let us first tell you about a young and very confident rapper Omprakash Mishra (in case you have been lucky enough not to know about him)! He made his debut on YouTube in 2015 with song “Bolna Aunty Aau Kya”, which talks about a boy who is attracted towards a woman elder to him. The video was a big hit and the rapper was followed by many. Well, we are not surprised considering the fact that Dhinchak Pooja also has a huge fan following.

A Facebook page ‘Sh*t Indians Say’ decided to bring people together and organised an event called Project Omprakash in Delhi while for Mumbai, the responsibility was taken by Unofficial: Bombay High Court, another Facebook page. 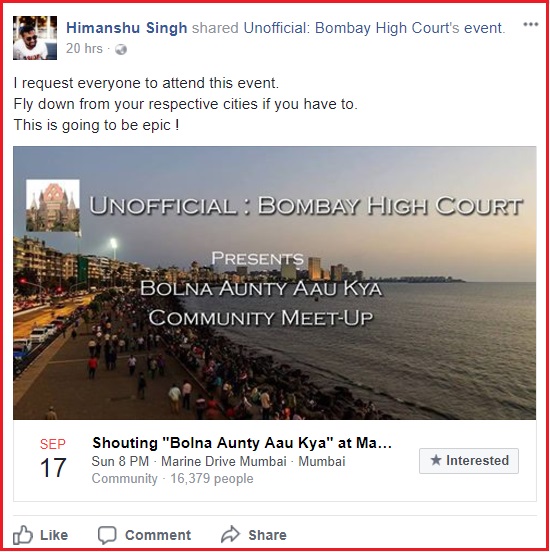 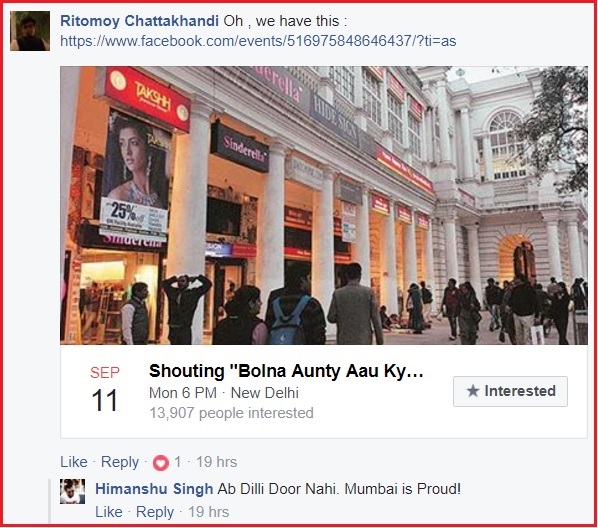 People in both the cities gathered at the locations on Monday to make this event a great hit and also sang the song together.

Below is the original song:

We leave it on you to decide what type of music brought these youngsters together!