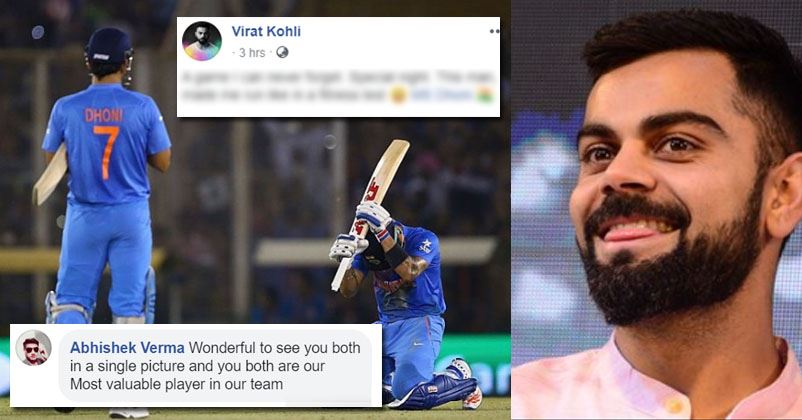 One of the fittest cricketers in the world Virat Kohli shared a moment when he was out of his breath on the field. The Indian skipper on Thursday posted a throwback picture on his Facebook, Instagram, and Twitter accounts remembering the time when MS Dhoni made him run.

In the picture Virat can be seen sitting on the ground, tired while Dhoni is walking towards him. It was clicked during a match against Australia. It was a quarter-final match between India and Australia in T20 World Cup 2016.

With the old picture, Virat wrote, “A game I can never forget. Special night. This man, made me run like in a fitness test 😄”

A game I can never forget. Special night. This man, made me run like in a fitness test 😄 @mahi7781 🇮🇳

Indian cricket fans went crazy over this old picture and they poured their love on various social media platforms. They recalled that match and hailed the duo. 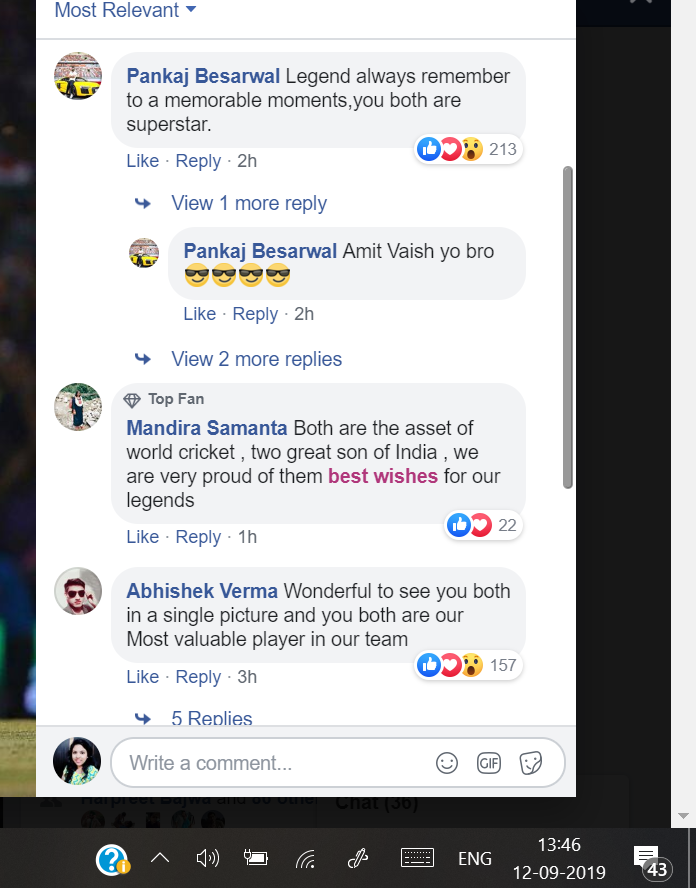 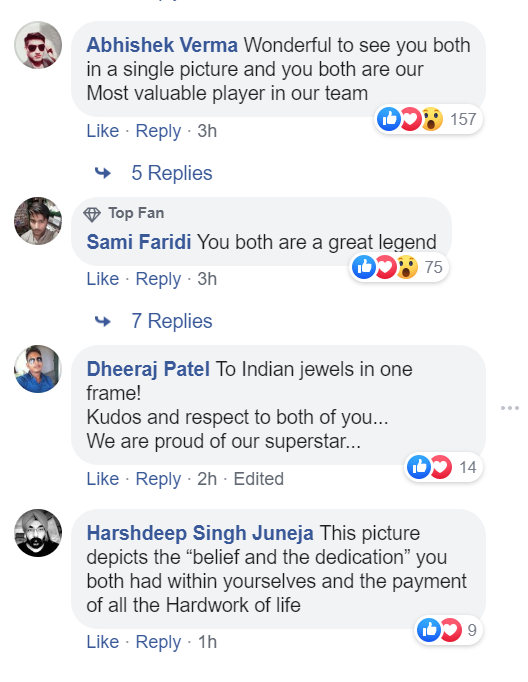 "This man, made me run like in a fitness test 😄 @msdhoni" you made him do that but okay, the msdian in you will always give him undeserved credits so it's understood 👍

Best chaser and finisher in a single pic!! 💯😘❤️ pic.twitter.com/rLP29OvP5z