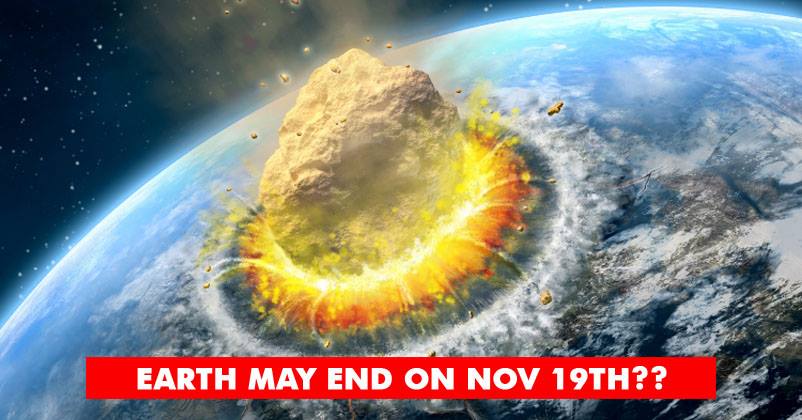 We’ve already seen a lot of predictions this year regarding the end of the world. The latest one was regarding some Planet Nibiru which was supposed to bring the doomsday on Sept 23. That didn’t happen, of course! 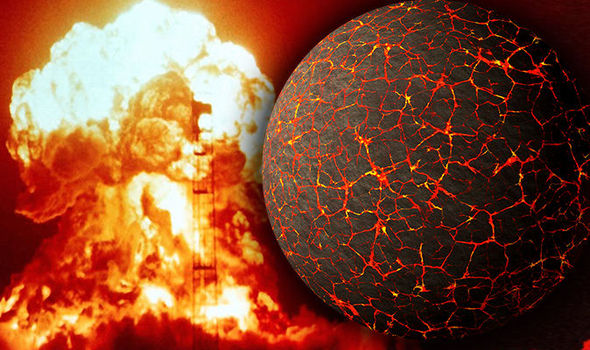 Now we are here at this date being told about a new conspiracy theory. It suggests that a monstrous celestial body known as Black Star will hit the Earth with its gravitational field on Nov 19 and will end up causing large earthquakes worldwide.

The man who has given birth to this conspiracy theory is Terral Croft. Explaining it in one of an online article, he said-

“The predicted backside-alignment quake event is scheduled for November 19, 2017, when Earth passes behind the Sun relative to the Black Star in the Libra Constellation.”

Croft went ahead to link several earthquakes, volcanic eruptions and data collected by the US Geological Survey this year to the gravitation pull of Black Star or Nibiru.

“Seismic event indicators say Earth is moving through the middle of the second earth change uptick period for the 2017 Earth orbit cycle relative to the Black Star positioned in the Libra Constellation.” 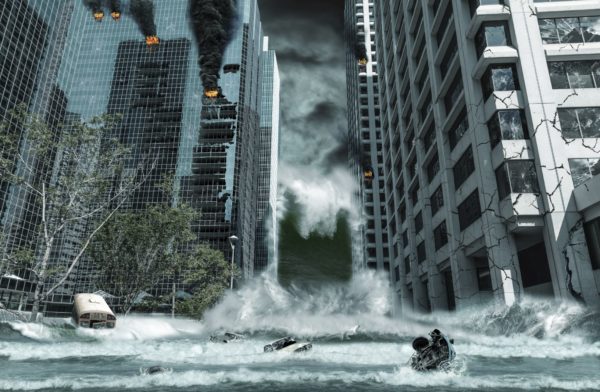 “Year-over-year weekly seismic event values show Earth following the average of the 2014/2016 seismic patterns very closely identifying Week 36 as being a lacklustre period part of the calm coming before the seismic storm.”

However, it goes without saying that there is absolutely no need to worry.Like previous ones, this conspiracy theory also has maximum chances of getting proved wrong. What do you think?

Continue Reading
You may also like...
Related Topics:Black Star, Nibiru

Pakistan International Airlines Leaves Passengers Midway, Asks To Take Bus Instead
Wife Gets Mad On Husband In Air After Finding His Cheating Ways. Pilot Had To Land Plane Midway