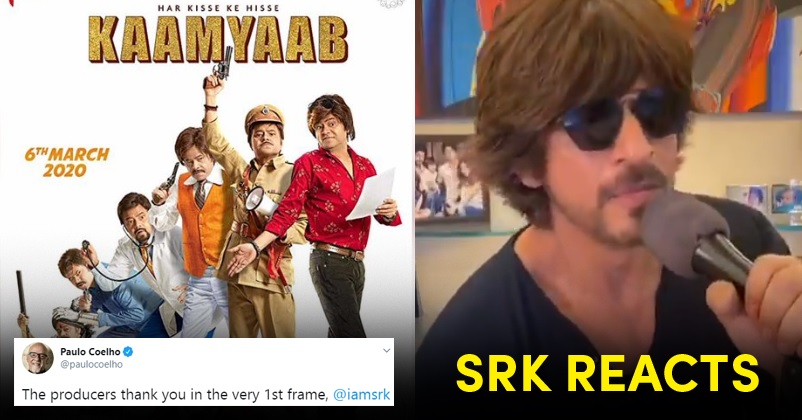 Making a career in Bollywood is a dream of many but very few are able to fulfill their dreams as not everyone is able to get lead roles in movies and some have to satisfy themselves with character or supporting roles merely. The irony of the lives of supporting actors is that they may have appeared in many flicks but public rarely remembers them and we can’t even deny the fact that they may not have played the most important roles but their roles were also important for the movie. 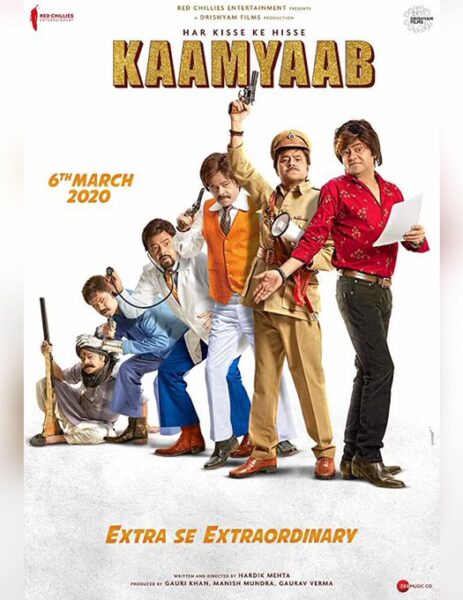 Recently, a film entitled “Kaamyaab” based on the story of a side actor was made in which actor Sanjay Mishra played the lead role. The movie was directed by Hardik Mehta, a National award winner, and was produced by superstar Shah Rukh Khan’s company Red Chillies Entertainment and Drishyam Films.

The flick was released on 6 March 2020 and as expected, it didn’t perform well on the box-office but was applauded by critics and whoever watched it. It is the story of a side actor who realises after his retirement that he needs just one role in a film in order to make the record of working in 500 movies and he wishes to play a memorable role in his last flick. While many people appreciated the actors and the team for “Kaamyaab”, several individuals also praised the producers for investing in such a movie. 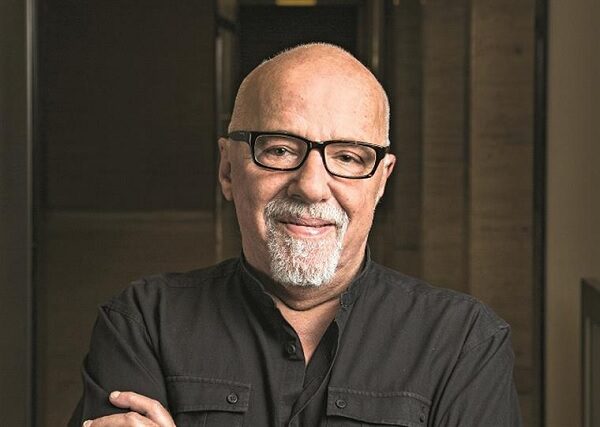 Recently, the world renowned author Paulo Coelho took to the micro-blogging site Twitter and admired SRK for producing “Kaamyaab”. He also associated it with the real-life story of a Brazilian actor Flavio Migliaccio who was highly talented but was not able to bear the poor treatment rendered to him by the movie industry and took his life but not before leaving a note which tells how badly the artists are treated.

The producers thank you in the very 1st frame, @iamsrk . I am doing the same.
2 days ago a great Brazilian actor , Flavio Migliaccio, committed suicide, leaving a note on how the industry treats their artists.
This movie, labeled as “comedy”, is in fact the tragedy of Art pic.twitter.com/t3qVxe4Aew

SRK also responded to the world famous author and thanked him for appreciating the movie. 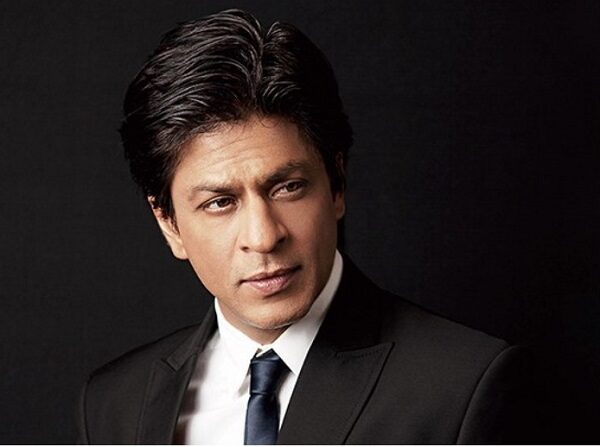 Shah Rukh wrote, “Saw the film when it was doing Festival rounds and it touched a chord with the whole team at @RedChilliesEnt Am so moved you appreciate. It’s a sad truth that character actors get forgotten. Look after yourself my friend and be safe & healthy”.

Saw the film when it was doing Festival rounds and it touched a chord with the whole team at @RedChilliesEnt Am so moved you appreciate. It’s a sad truth that character actors get forgotten. Look after yourself my friend and be safe & healthy https://t.co/4uKm1Zf5S2

Paulo Coelho and Shah Rukh Khan have a great sense of respect for each other and they both admire each other for the wonderful work they are doing.

Shahid Kapoor Dislikes These Two Traits Of Father Pankaj Kapur & Hopes He Never Inherits Them
Sonakshi On Ramayan Mistake, “Disheartening That People Still Troll Me Over One Honest Mistake”