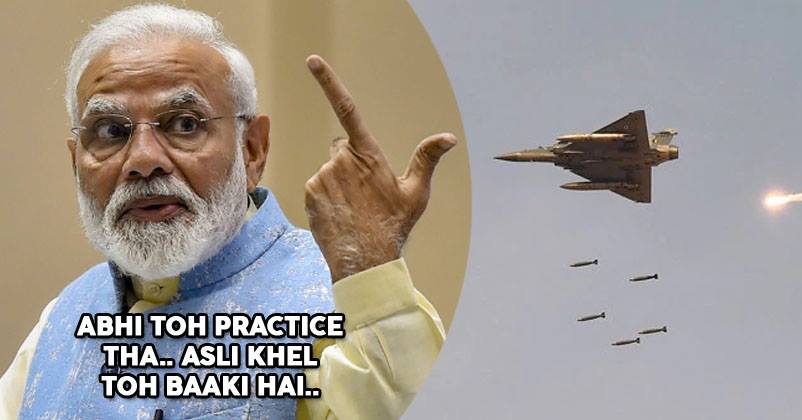 We celebrated as Indian Air Force Wing Commander Abhinandan Varthaman returned to his homeland after being in captivity for almost two days. After a long immigration process, he is finally back on Indian soil.

IAF pilot Abhinandan Varthaman was arrested by Pakistani officials when his MiG 21 broke down on Pakistani soil during the air combat between Indian and Pakistani air forces. Soon, he was captured and videos started getting viral, where he was blindfolded and bleeding. 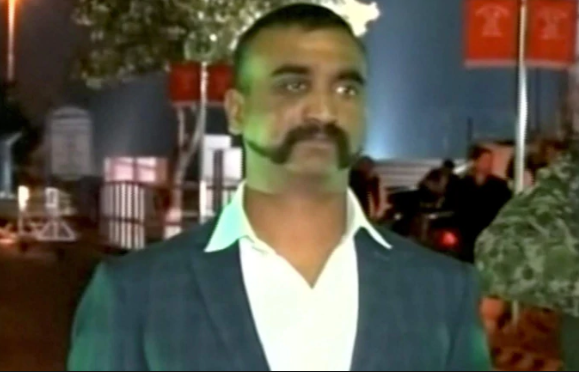 As Pakistan went against the Geneva Convention, those videos were not very well received. And soon on Thursday, Pakistan’s Prime Minister Imran Khan declared in the National Assembly that they will be releasing Indian pilot Abhinandan Varthaman as a ‘peace gesture’.

Soon, the whole nation was relived as they hailed our IAF pilot’s return back home. When Imran Khan declared his peace gesture, Indian Prime Minister was in as a speaker at the Shanti Swarup Bhatnagar Prize for Science and Technology at Vigyan Bhavan in New Delhi.

PM Modi was attending this ceremony to felicitate the achievement of the scientists. Though India was in no state or mood to negotiate deals, our nation wanted him back, immediately and safely.

While addressing the scientists at the Shanti Swaroop Bhatnagar Awards he said that he just got over with one ‘pilot project’ though the real one is still on its way to happen. He was apparently referring to India’s successful air strikes along the LOC, on militant camps.

As the audience broke into applause, he further added ‘ You are the people who spend life in laboratories. You have a tradition of first doing a pilot project. Later it is scaled up. So recently a pilot project was over. Now the real one has to be done. Earlier one was a practice’.

So, we expect a lot from PM Modi regarding his policies on ‘pilot project’.

IAF Pilot Abhinandan Varthaman Is Back, This Is Reminding Netizens Of SRK From Veer-Zaara
Modi Says That The UPA Government Didn’t Take Action After 26/11, But Here Are The Real Facts.